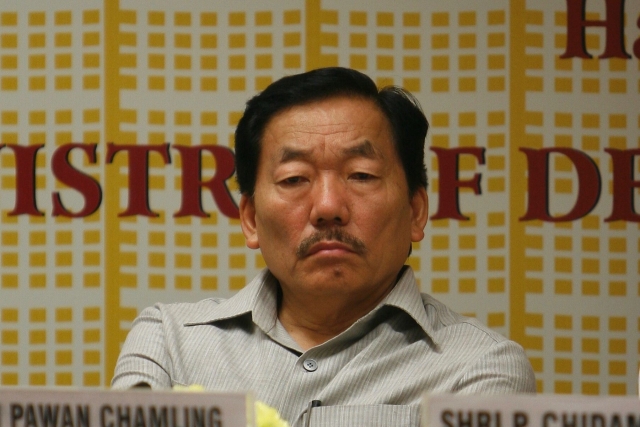 Elections to the 32-member Sikkim state Assembly were held along with the Lok Sabha polls last month. Golay’s Sikkim Krantikari Morcha (SKM) has established a firm lead in 10 seats while Chamling’s Sikkim Democratic Front (SDF) is winning in just two seats. SDF is a partner in the National Democratic Alliance (NDA).

Golay was a close aide of Chamling and held important portfolios like housing and industries in Chamling’s cabinet for three terms. But the two fell out in December 2009, and Golay formed the SKM in February 2014.