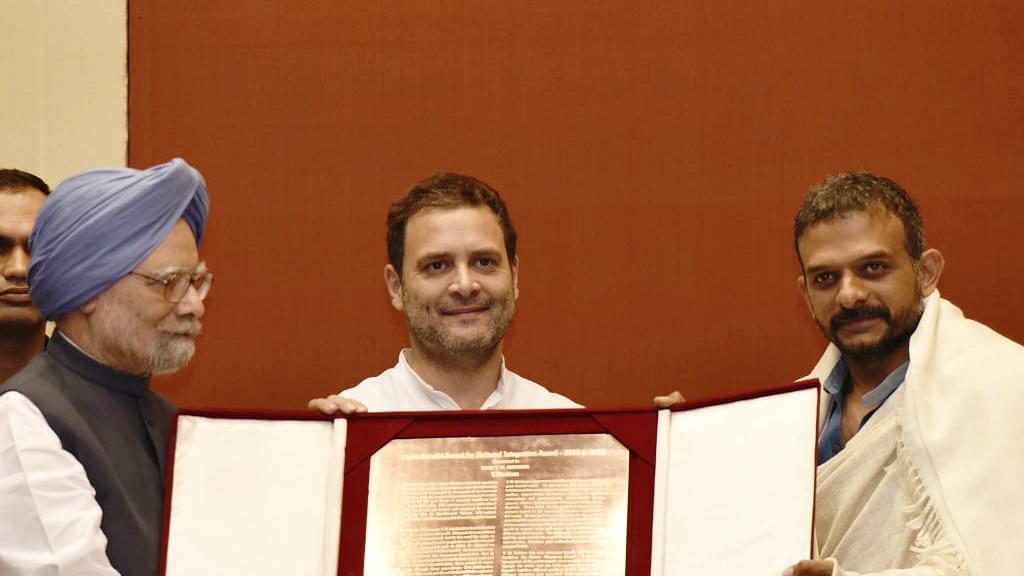 A temple in the United States, which was supposed to host a concert by maverick and controversial singer T M Krishna, has cancelled his concert. No reasons, however, were cited for the decision.

The concert was to be held at the Sri Siva Vishnu Temple in Maryland, one of the biggest shrines in the United States, on 9 September. The message was communicated by the organisers on social media on 14 August.

T M Krishna recently courted controversy when he said on his social media accounts that he would release a song on either Jesus or Allah every month. He even put out a song on Jesus “Saruvesura” that he had sung earlier. Krishna’s comment on a social media post appeared soon after another Carnatic singer Nithyashree Mahadevan clarified in her Facebook post that she does not endorse or support religious conversion by singing Christian songs set in Carnatic music ragas. She also clarified that she did not have any ulterior or financial motive in singing the Christian song “Samaanulevaru Prabho” in “Sresta” album.

The controversy broke after an announcement that another Carnatic singer O S Arun would perform “Yesu Sangama Sangeetham” in Chennai on 25 August. The singer has since cancelled the concert owing to other engagements. Apart from these two, Aruna Sairam and a couple of others were also criticised and some in the social media demanded that they be not allowed to sing at the Saint Thyagaraja Aradhana festival at Thanjavur later this year.

The move by the temple elicited congratulatory responses and was welcomed on social media.

One of them reads as follows:

“This is what we hoped for when we approached you through your Facebook page. All our time and energy is well worth it now. I can’t help but applaud your management team for their Dhārmic grounding by cancelling the concert of a patently Hinduphobic and Brahminphobic third-rate singer who thought he could mess around with our Thyagaraja Swami and Annamacharya.”

Other posts urged Indian institutions to follow the US shrine’s example:

“Very happy to hear this… Hope sabhas in India follow this and boycott this individual.”