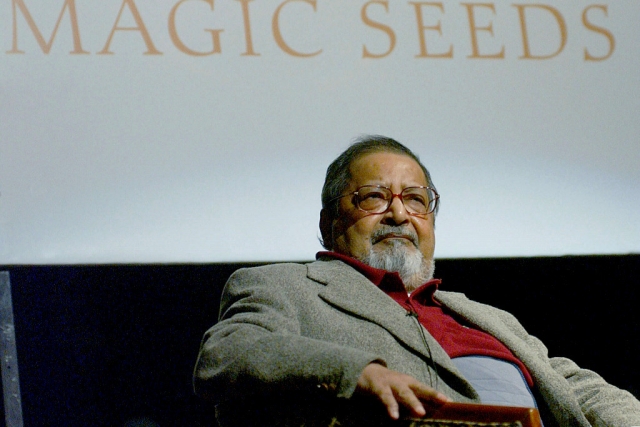 Nobel Prize-winning novelist V S Naipaul, known for works like “A Bend in the River” and “The Enigma of Arrival”, died in his London home on Saturday.

Born in 1932 to a family that had arrived in Trinidad from India in the 1880s, Naipaul was known for his writings on colonialism and decolonization, exile and the struggles in the developing world.

Naipaul published more than 30 works spanning both fiction and nonfiction. Some of his famous books are A House for Mr Biswas, India: A Million Mutinies Now, The Middle Passage and The Overcrowded Barracoon. His book An Area of Darkness is an account of a trip through India in the early 1960s.

He travelled to the Muslim-majority countries of Iran, Pakistan, Malaysia and Indonesia for his books "Among the Believers" (1981) and "Beyond Belief" (1998).

Naipaul was never afraid of controversy. His work, most specifically on Islam, earned him the rage of left-wing “intellectuals” around the world.

In an extraordinary career spanning half a century, Naipaul was awarded the Booker Prize in 1971 and the David Cohen Literature Prize in 1993.

He was awarded the Nobel Prize for Literature in 2001 for “having united perceptive narrative and incorruptible scrutiny in works that compel us to see the presence of suppressed histories”.