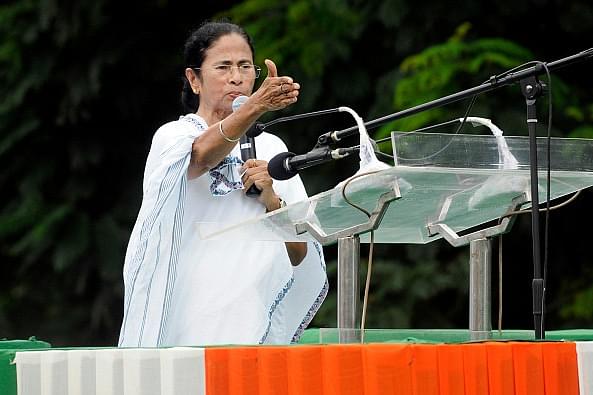 Following the attack, Gopal Chandra Saha was admitted to the Malda Medical College and Hospital. Before being taken to the operation theatre, Saha told the local media that he was shot at while he was in the party office having food and talking to some party workers. He said that some miscreants barged in and opened fire.

Meanwhile, TMC leader from Malda, Krishnendu Narayan Chowdhury has said that no TMC worker was involved in the attack on Saha. He also said that there has never been any conflict between the BJP and TMC in Malda.

BJP supporters blocked a road at Jhantu More area of Malda in protest against the attack.