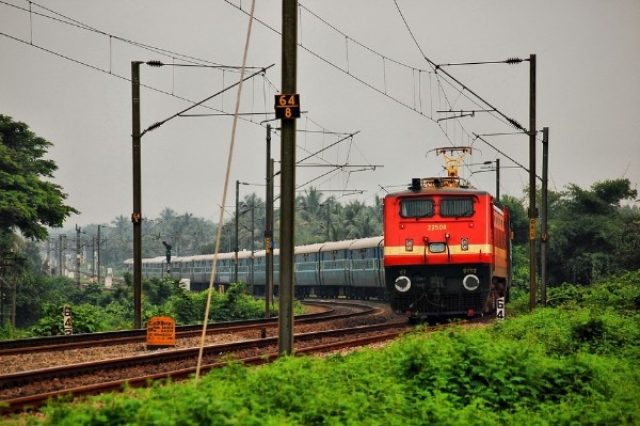 After receiving flak from the incumbent Member of Parliament from Indore, Shankar Lalwani and the former Lok Sabha speaker and MP, Sumitra Mahajan, the Western Railways has decided to withdraw its proposal of providing foot and head massages to passengers on board 39 trains originating from Indore, reports Hindu BusinessLine.

“What arrangements will be made to provide this facility given that the service would throw up some questions regarding the safety and comfort of passengers, especially that of women passengers,” questioned Mahajan.

Also, in a letter to the Ministry of Railways, written on 10 June by Lalwani, he had stressed, “Is providing these kind of services in front of women in accordance with the principles of Indian culture? Providing passengers medical aid, doctors are important for the railways not these standard-less services in my opinion."