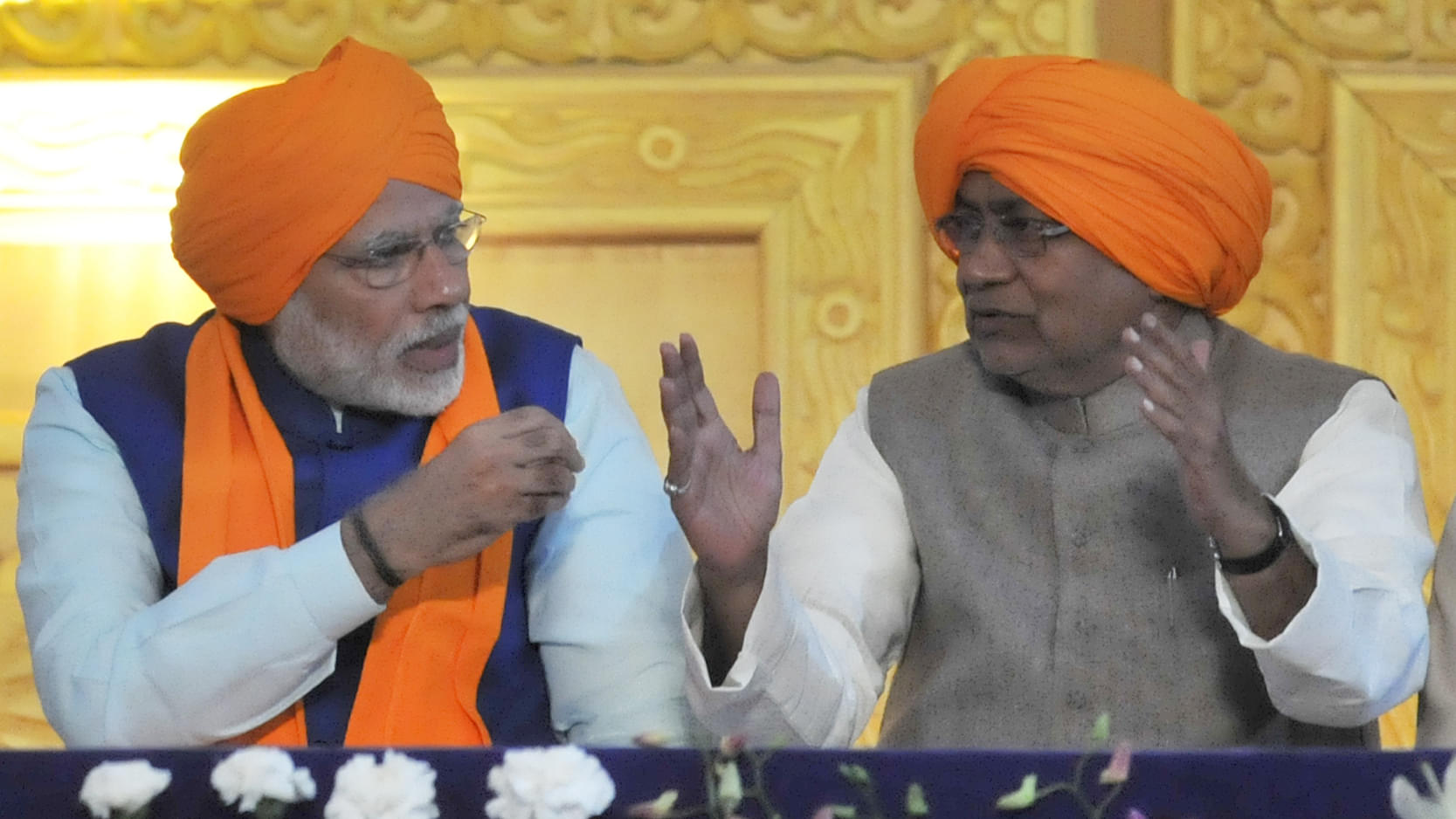 The Election Commission of India (ECI) announced the results of the elections in the early hours of Wednesday (11 November) with the BJP winning in 74 of 110 seats it contested in while JDU bagged 43 of 115 seats it fought.

The NDA won 125 seats in the Bihar election, three more than the 122 seats required for majority.

Other NDA allies, Hindustan Awami Morcha (HAM) and Vikassheel Insaan Party (VIP) got four seats each in the polls held in three phases.

Meanwhile, the opposition Mahagathbandhan comprising of Tejashwi Yadav-led Rashtriya Janata Dal (RJD), Congress and Communist parties could secure only 110 seats at the end of counting, 12 short of the majority mark.

RJD secured 75 seats while its allies Congress and Communist parties got 19 and 12 seats respectively.