World’s Best Gets Even Better: Seven Lakh Rural Households Being Electrified Every Week Under Saubhagya 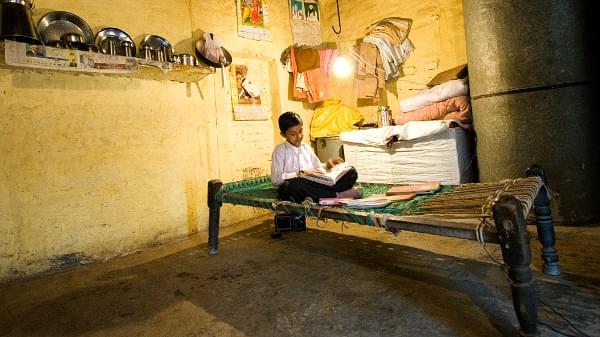 Close to seven lakh households are receiving an electricity connection every week as the deadline (31 December 2018) for 100 per cent electrification is approaching close, Economic Times has reported.

The International Energy Agency (IEA) had remarked that the rural electrification programme of India was one of the ‘greatest success stories’. The power minister RK Singh had recently announced that 15 states of the country have achieved full household electrification while eight are close to the target. Currently, Uttar Pradesh has the highest number of un-electrified households (56 lakh).

The peak power demand in the country had reached 180 GW for the first time in the country recently. The feat had been attributed to the larger coverage of households under Saubhagya Yojana.