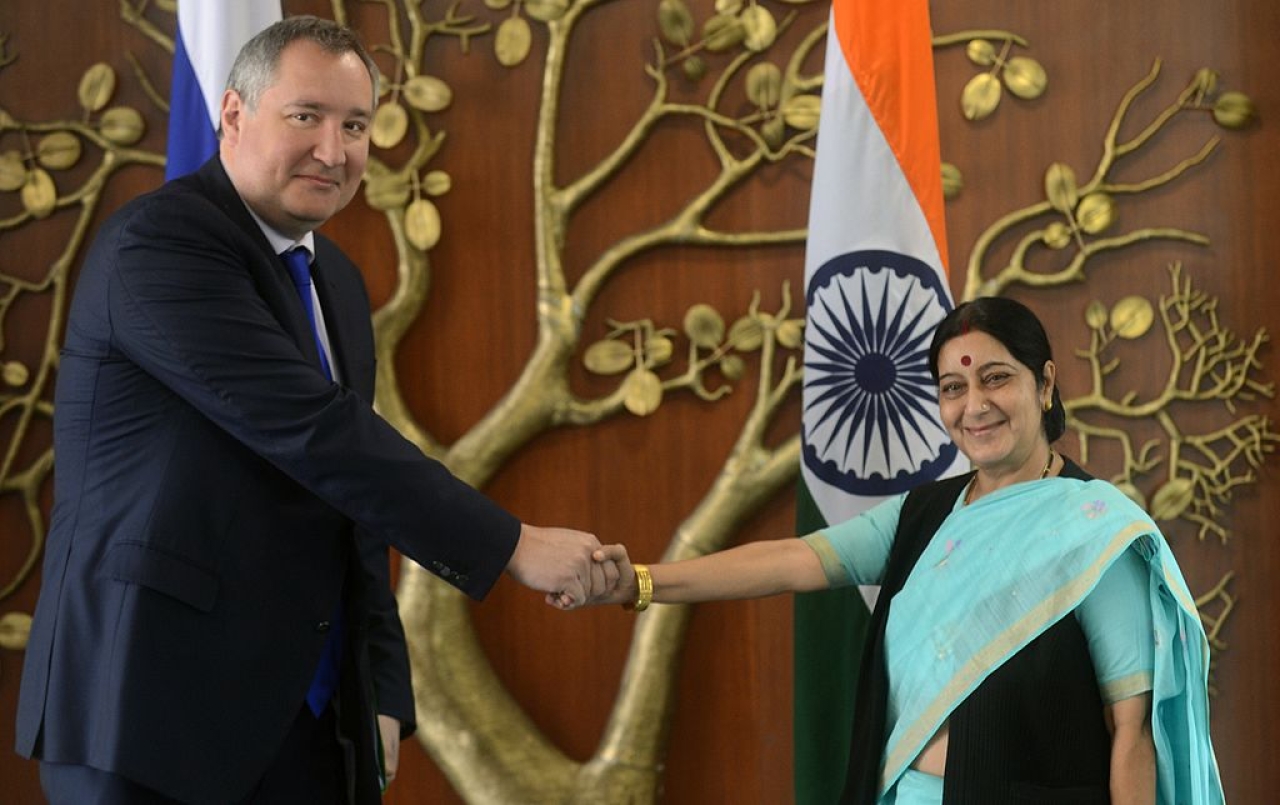 India and Russia on Tuesday agreed to create an ‘energy-bridge’ for direct delivery of natural gas from Russia to India. The energy bridge, which will translate into an inter-regional gas pipeline, is aimed at easing India’s chronic shortage.

According to the BP Statistical Review of World Energy [PDF], India produces 1.03 trillion cubic feet (Tcf), while the country needs around 1.79 Tcf. With such a significant shortfall and a crisis in the Middle East (India’s most important source of crude oil and natural gas), the energy bridge will provide the country with a reliable source of energy.

The pipeline could be a part of the Turkmenistan–Afghanistan–Pakistan–India Pipeline (TAPI), under discussion since 1995. With deteriorating security environment in Afghanistan and a sharp decline in India-Pakistan relations, the feasibility of this pipeline has often been questioned.

Apart from the energy bridge, the two countries also identified the need for implementation of the International North-South Transport Corridor (INSTC) project and the launch of the ‘Green Corridor’ project to better trade and connectivity in the region. Railways and Pharmaceuticals were identified as sectors of potential growth and the two countries agreed to enhance bilateral cooperation in these fields.

“India and Russia reiterated their strong desire to further broaden their strategic cooperation,” the Ministry of External Affairs stated in its statement.

The new found synchronisation is important in view of the upcoming India-Russia Annual Summit. With Russia’s apparent shift towards its cold war rival Pakistan and India’s engagement with the United States, the meeting between Prime Minister Narendra Modi and Russian President Vladimir Putin- planned for the sidelines of the BRICS summit in Goa- can prove ice-breaking.