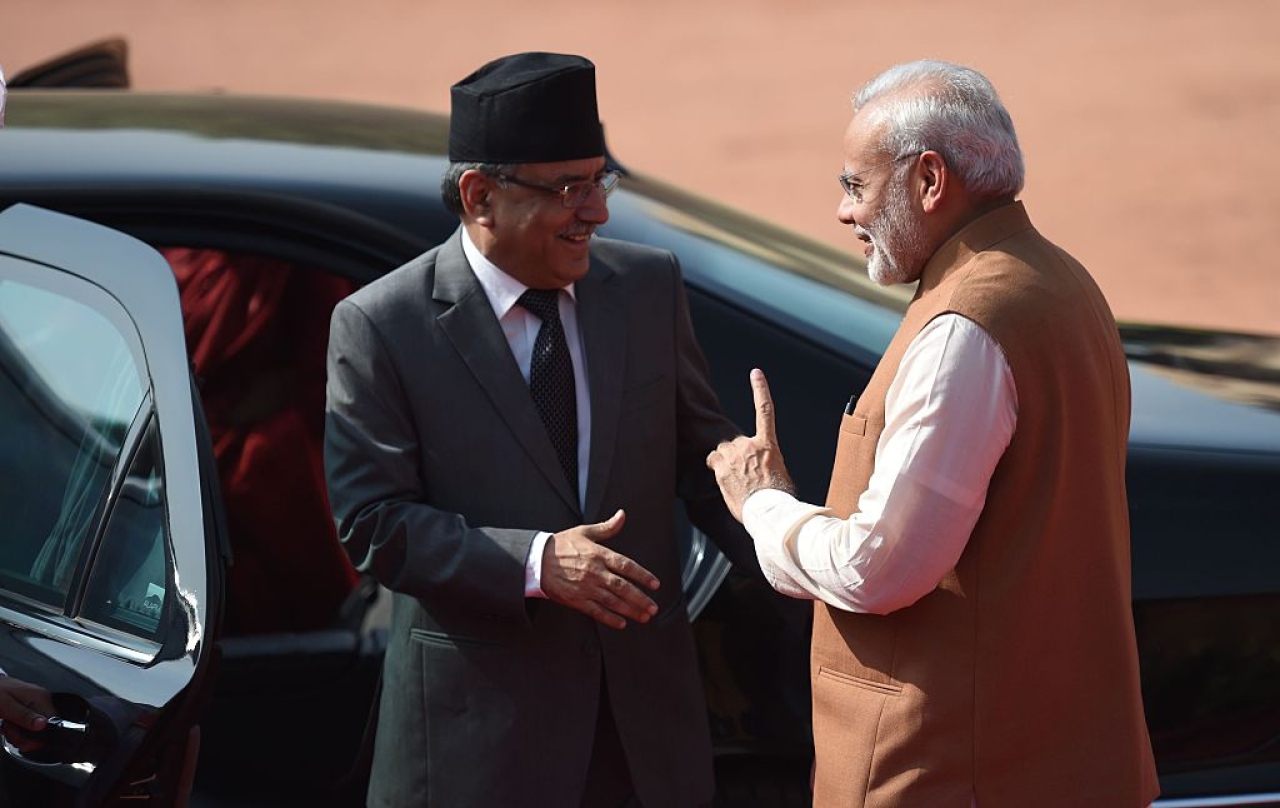 In an article published by the Global Times, the hawkish mouthpiece of China’s ruling establishment, the writer targeted Nepal’s newly-appointed Prime Minister of tricking China and putting Kathmandu’s relations with Beijing on the back-burner.

In the article, the writer accuses Nepali politicians of being short-sighted and lacking ‘morality, justice and integrity.’ Can Nepal’s attempt to improve relations with India be termed short-sightedness? Where do ‘morality, justice and integrity’ take refuge when China finds itself entangled hands-and-tail with a nation that sponsors terror? Further, the writer states that a nation’s foreign policy should not be based on national interests. What should foreign policy be based on if not on the country’s national interest? The writer talks about the opportunism of Nepali politicians. What is more opportunistic than trying to drift a country away from its all-weather ally? The writer seems to have lost objectivity.

The crisis in Nepal, that emerged following the Madhesi movement, was diffused carefully by the government in New Delhi. The tools used, as always, were sensible diplomacy and engagement. Prachanda’s successful visit to New Delhi and the developments surrounding this visit confirmed the goodwill in India-Nepal relations. For China, this was an opportunity lost. While Beijing tried hard, it lost a chance to drift Kathmandu away from India.