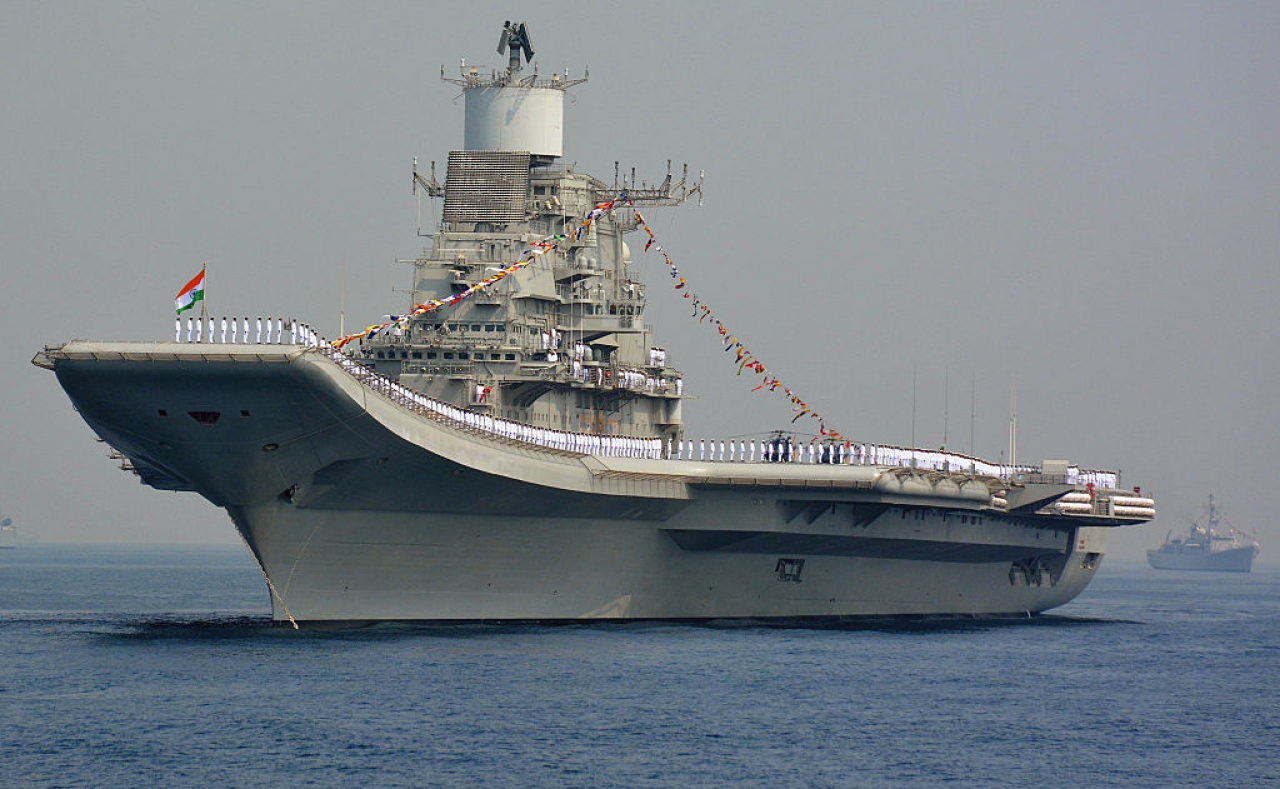 The Defence Ministry has cleared Reliance Defence and Engineering and L&T Shipbuilding Company for undertaking shipbuilding projects following a capacity assessment of various private shipbuilders in the country. Being the only two private shipbuilders cleared by the process, the two are set to compete for a $2 billion defence deal to construct four Landing Platform Dock (LPDs) for the Indian Navy.

LPDs are amphibious transport docks capable of transporting troops to the war zone and are designed to act as landing decks for helicopters. The 20,000-tonne LPD would be the largest warship to be built in an Indian yard after the aircraft carrier under construction in Kochi.

As per the deal, the winning bidder will be awarded a contract to construct two LPDs and will assist the state-owned Hindustan Shipyard Limited (HSL) to construct the remaining two LPD platforms. Being the biggest warship construction project set aside for private shipbuilders, the project has the capacity to transform the winning bidder into a leading player in the industry.

While the defence ministry operates five front-line shipyards, they are not enough to satisfy India’s strategic needs. Private shipyards that have recently displayed promising capabilities but are often regarded as “inexperienced” and only given orders for smaller, less complex vessels. In this regard, the clearance could be seen as Navy’s attempt to develop indigenous shipbuilding architecture by utilising the capability of under-utilized private shipbuilders in the country.

Get Swarajya in your inbox everyday. Subscribe here.
Tags:
4 Shares