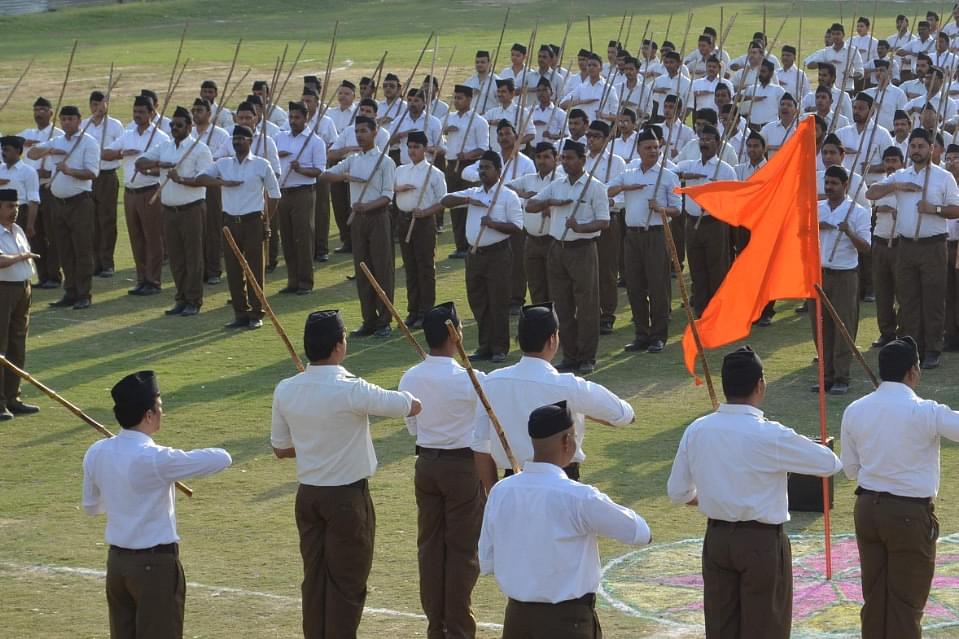 The development of the social sciences in India in the modern era took place under the colonial period and naturally depended heavily on the western lenses and need of the imperial enterprise. The development of sociology, history, anthropology, political science in India were not focused on the need to understand the society for its own betterment but to serve the purpose of the imperialism to understand the people under its yoke. This injected a fundamental problem in the social sciences in India where not only the lenses and paradigm used to study the social phenomenon was alien but the purpose itself was less than benign. This not only led to wrong problematisation of the phenomenon under study but also the conclusions, which had to conform to a set of prejudice. Even after independence, social sciences in India remained highly colonised just like in every other country, which was a victim of imperialism. It is often overlooked that imperialism is also an intellectual enterprise and that no nation can rule upon another without hegemonizing the production and perpetuation of knowledge. And that this hegemony may continue even after the shackles of the political subjugation are long overthrown. The post-colonial school too essentially relies on the western academia and constructs to ‘deconstruct’ colonialism.

But what is baffling in India is that too little was been done to decolonise the social science even more than seven decades after the independence. Most of the work done so far is basically a critique falling under two broad categories; post-colonial studies and rejection of the modern social sciences and glorification of the ancient Indian social thought. But this ‘India thought’ it self is derived from the colonial intervention in defining the Indian thought. What many champions of the ‘Indian thought’ advocate is the reaction to the problematization of the Indian issues under the western lens. Like the advocacy of the ‘eternal India living in self-sufficient villages’ is based on the western view of India as a stagnant, village-based society. Even among the critics, the western view has been so deeply internalised that they reject the rich, urban history of the India, which was among the wealthiest trading country in the world since the ancient times. India was historically known for its sprawling urban centres, which were the flower of its high culture and its nodal position in the global trade.

The problem of the left-wing stranglehold in the academia and the intellectual inbreeding has stifled the growth of the social sciences for the past several decades. In this context, the present book by the Prof Shriprakash Singh of the political science department at the University of Delhi, is an important intervention which brings together the academicians from the field of political science to deliberate upon the politics and political discourse. In its ten chapters, the book engages with several important yet contentious issues of the day and attempts to present an Indian perspective on them. Two well argued chapters on secularism interpret it from the prism of dharma and advaita and map the global experience of secularism form the Indian perspective. By locating the basis of rashtra in the philosophy of advaita and differentiating it from the western concept of nation, the chapters make a subtle but far reaching intervention in setting the terms of the future debates. They also skilfully historicise the secularism in the west and contextualise it beyond the west. Another important chapter examines RSS ideology and praxis in the maintenance of the social harmony. The author has succinctly captured the RSS view which places the individual at the scheme of things. It’s a long chapter which analyses the ‘why’ and ‘how’ of the social harmony and traces its consistency from Deoras to the present RSS Sarsanghchalak Mohan Bhagwat.

The detailed chapter on the Kerala model of development attempts to deconstruct the tall claims of the effectiveness and robustness of the Kerala model. It locates the success of Kerala in achieving high development parameters to the long-drawn efforts of princely states of the region; Travancore & Cochin in the field of health and education and argues that the left politics has hallowed the Kerala story over the years. The chapter on ‘Vande Mataram: Literary Excursion, Nationalist Consciousness and Political Implication’ presents a different and interesting angle on the famous anti-imperialist song and the battlefields it created before and after the independence. The sixth chapter deals with the pertinent issue of the glorification of terrorism and the Indian response. The chapter becomes important when read in the backdrop of the recent crackdown on the Urban Naxals.

The next chapter on the Integral Humanism is a missed opportunity to do a rigorous analysis of the guiding principle of the present ruling dispensation. The chapter fails to contextualise the thoughts of the Deendayal Upadhyaya nor does it succeed in its purported comparison of different strands of humanism. One wishes if a more capable and expert treatment was given to this important topic. The next two chapters on the gender and feminism have done a superb job of shining new light on the topic. The chapter on gender emancipation and the philosophy of Abhinavagupta argues that the colonial lens has examined the Hindu society only through the prism of Manusmriti and ignored the numerous texts and views on the subject. In this interesting chapter, the authors had elaborated upon the Abhinavagupta’s idea of Pratyabhiga and liberated, free and creative woman. The next chapter repositions the Vedas at the core of the Indian feminist discourse and contrasts it with the other feminist discourses in the globalised world of today. The last chapter deals with the highly contentious issue of Uniform Civil Code and focuses on the recent developments under the NDA government.

Overall this book is a much-needed contribution to reposition the contemporary debates in the field of political science from the nationalistic perspective or as Prof Shriprakash Singh argues in his brilliant introduction, to seek identity for the Indian ways of study.