Search For The Light Within 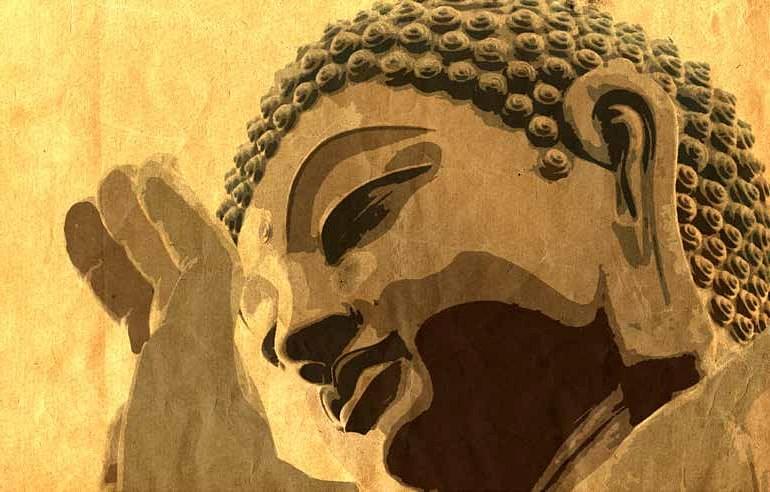 The pursuit of excellence is not possible for organizations and institutions unless initiated at the level of the individual.

One goes back to the days at the Management Centre for Human Values of IIM Calcutta. Our approach to teaching Business Ethics was very different from the conventional approaches for both the students and the business community. We would start by providing the participants with a strong foundation of Human Values before we would enter into the discussions on ethics. There is a philosophy behind this approach. Unless the individual is anchored in core human values that sustain the self, the family, the organization, the society and the planet at large, all debates and deliberations on Business Ethics become merely a rational exercise that may be intellectually stimulating in the classroom but will be unable to serve the ultimate purpose of ethical culture building in the individual or the organization. The typical question that would follow is: But isn’t this valid only for the individual— this pursuit of Human Values? How will it help the organization?

This is the common doubt that would appear in the minds of the audience. We would then take them to the world of wisdom from the past and the present, both East and West.

Let us begin with the West. We go to Greece, 2,500 years back, when it was the nerve center of Western culture and civilization. One fine morning in the marketplace of Athens, people were astonished to see a wise old man, a revered philosopher, walk into the arena with a lantern. Whenever he would meet a person, he would hold the lantern up in front of the face of the other and look at him intently. This was both a weird and embarrassing experience for the passer. But he was such a venerable figure in Athens that no one would dare go and ask him the reason behind this strange behaviour. Finally, a young boy gathered up the courage. He went up to the old man and asked politely, “The sun is up in the morning sky. What are you looking for with a lantern in broad daylight?” The old man held the lantern upright in front of the face of the boy. Then said quietly, “My son, among crowds of people, I am looking for a human being.”

This story, which we had read in our youth comes with some valuable insights for us even in modern organizations. At the outset there seems to be a contradiction. All the people he was meeting that morning in Athens were after all human beings. Then why was he searching for a human being? The answer is quite deep. We must remember the context of this episode was the marketplace where people come to buy and sell and their attention is solely on the ongoing transaction and its financial parameters. Similarly, in the marketplace of life, we are primarily engaged in material transactions and financial calculations—profit and loss. Now the potential to become fully and truly human exists deep within each one of us, but that golden resource remains latent and untapped in this spell of dominant materialism. After some time, we even forget the presence of this potential and it goes out of sight, out of mind.

The veteran philosopher in Athens was simply using an innovative method to awaken this awareness within the people. This humanism, from which emanate all our values, is treasured deep inside ourselves where the sunlight that illumines the outside world cannot reach. Hence we need a different kind of searchlight, a different search process to reveal that zone with its hidden treasures. Hence we find sages and seers from time immemorial keeping their eyes closed from time to time to withdraw attention from the world outside and focus more on the inner space. There is another pertinent message in this story. Where does the journey of values and ethics begin? The old man was meeting the people in Athens one by one and not in a group. Hence, this awakening of the inner human potential and spirit is the top priority for the individual before it spreads to the organization. One must first know the Self in its fullness and lead one’s own apparent exteriorized self with this enlightened Higher Self-Consciousness before leading others in the organization.

Millennia ago, the sage of the Upanishad had made a clear pronouncement— “Atmanang viddhi” or “Know thyself”, which is also exactly the same wording as the oracle of Delphi in Greece! On this, the twain, the East, and the West have actually met. Thus, it is not a matter of surprise that the last article of the legendary management thinker, educator and consultant Peter Drucker, published in January 2005 in Harvard Business Review was titled “Leading Oneself”.

Today, there are many experts in academia and the corporate world working on organizational design and development. Often one feels a little disturbed and puzzled by the tall claims or promises of transformational leadership and organizational turnaround. Charity begins at home. Unless there is a transformation in the mind or consciousness of the leader, how can one expect the organizational culture to change? This transformation is a personal odyssey to begin with, before it is visibly palpable within the entire organization. Otherwise, we see the organizational scenario beset with the sad predicament of ostentatious display and crude brandishing of power and energy without a sense of purpose and direction. Mere loud claims cannot deliver the goods. They only result in a lot of noise, and the symphony that is a must for an organization-wide turnaround remains a far cry. The wise seer of India has described this situation in words sharp and precise—“Andhena neeyamana andhah”—the blind leading a thousand blinds. There is heat and dust, sound and fury, but where is the light?

From Greece, let us now turn to the East in search of Light. We come to India around the same time—about 2,500 years back. This is an episode from the last part of the life of Buddha. Buddha is old now. In front of him is sitting his chosen disciple Ananda. Ananda is young and vibrant, brimming with life and confidence. Ananda starts speaking.

“My Lord, I am convinced today that of all sages and seers that have appeared on earth, you are the greatest. Your messages are relevant to humanity like that of no one else before. I have been fortunate enough to sit at your feet and learn these messages. Now I pray that you bless me and allow me so that I can spread your messages to the world.”

Buddha kept silent for a while. Then he slowly started speaking. He asked the young man five questions.

Ananda was silent. The next question followed. “Whoever among them you know, have you read all their messages?

Ananda had no reply. “Have you understood the full meaning of their messages, whichever you have read?”

Ananda was quiet and nervous. “Have you understood the full meaning of all my messages?”

Silence! Then came the fifth and last question: “Then what is the basis of your confidence that you can go and spread my messages to the world?”

The young Ananda now broke down at the feet of Buddha and asked: “Then what do I do, My Lord?

Buddha smiled and said: “Atmodeepobhavo”. Be a light to yourself.

When this light is kindled within us, it radiates spontaneously to the world just like the radiance of the sun and the fragrance of the flower.

There is the magic transformation. Buddha smiled and told his confused disciple: “Atmodeepobhavo”. Be a light to yourself without any campaigns or promos.

To understand the truth behind this cardinal message, we need to take a deep look into the lives of great leaders—past and present, East and West. Be it Socrates or Plato, Christ or Buddha, Tagore or Vivekananda, Gandhi or Martin Luther King, Nelson Mandela or Abdul Kalam, Warren Buffet or J.R.D. Tata, the journey to humanism, values and pursuit of excellence started with the individual. It begins as a burning quest for truth and perfection by awakening the latent power, potential and Spirit within oneself. When one ignites that fire within, the light automatically radiates into the world outside—organization, society and the planet at large. The light touches all others. The rest is history.