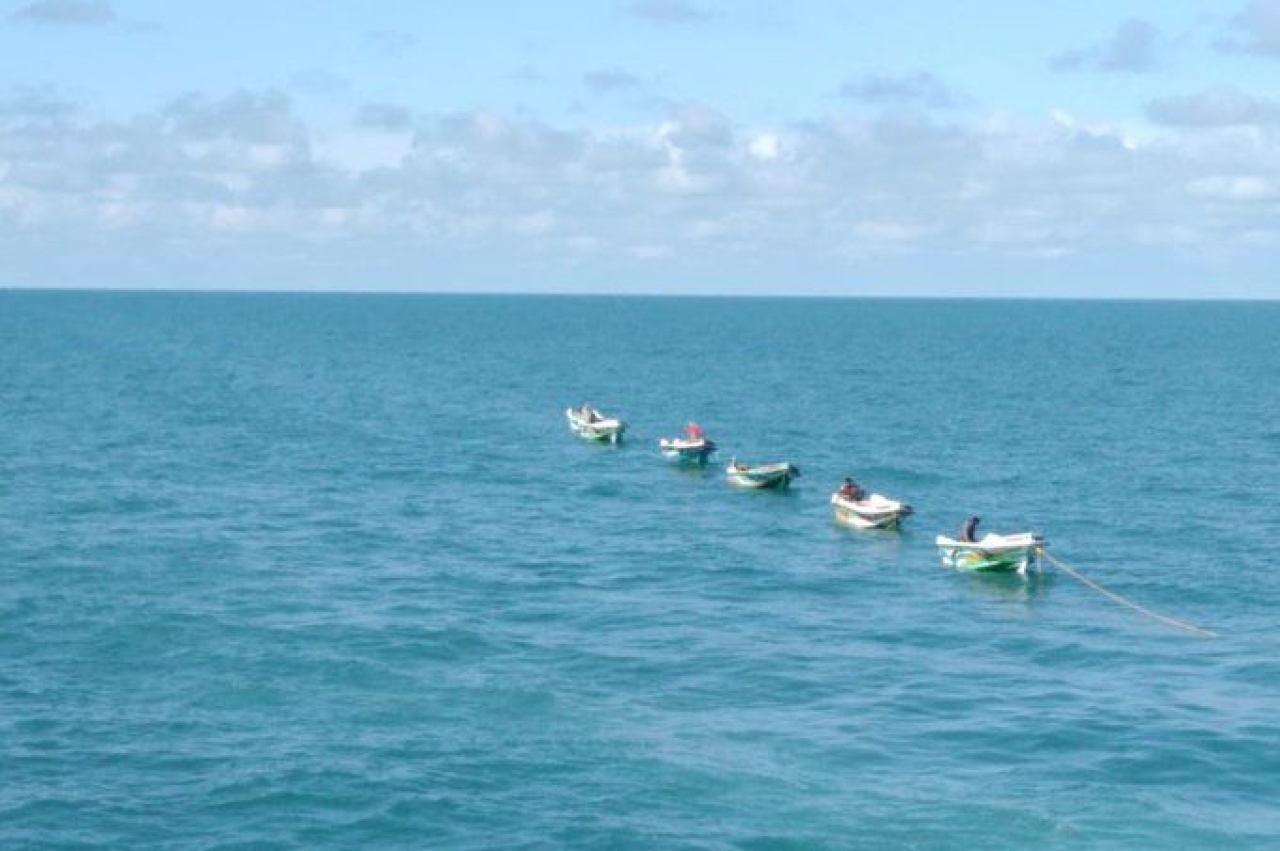 “The satellite based communication is the only suitable solution for the dissemination of such emergency information and affordable satellite based communication system should be made part of the dissemination chain to deal with cyclones, high waves and tsunamis,” Union Minister for Earth Sciences, Science & Technology and Health & Family Welfare, Dr Harsh Vardhan was quoted as saying by PIB at the inauguration ceremony in New Delhi.

The GPS-aided GEO augmented navigation (GAGAN) is a satellite-based augmentation system- one that improves the quality of the navigation system.

Currently, there are several such global navigation satellite systems. United States has GPS, Russia has GLONASS. China’s BeiDou Navigation Satellite System (BDS) and the European Union's Galileo are scheduled to be fully operational by 2020.

Indian Regional Navigation Satellite System (IRNSS) is India’s autonomous regional satellite navigation system that provides accurate real-time positioning and timing services. It is already functioning with an operational name of NAVIC. GAGAN is a system to improve the accuracy of a GNSS receiver by providing reference signals.

GAGAN system consists of three geosynchronous satellites (GSAT-8, GSAT-10 and GSAT-15) and covers the entire Indian Ocean round the clock.

Gemini is a soap-box sized device that has receivers to to receive the messages transmitted through the GAGAN satellites. Developed by Indian National Centre for Ocean Information Services (INCOIS) in together with Airport Authority of India (AAI), It is a low-cost device that can be easily fitted on the fishing vessels.

The GEMINI device is manufactured by a private industry M/S Acord, Bangalore under Make in India program.

The Servers in INCOIS, Hyderabad receive signals from the GAGAN regarding the weather conditions. These parameters would be put in the numerical models based on the physics of the atmosphere and ocean phenomena, and run on powerful computers to give weather predictions.

These weather predictions will then be conveyed to the fishermen through the GAGAN satellites, received by GEMINI.

GEMINI will further send the information to a mobile app downloaded by the fisherman via Bluetooth. This mobile application is developed by INCOIS and provides information in nine regional languages.

Presently, the information about PFZ and other ocean advisories are disseminated through multiple channels. Such information, however, is limited to 12 nautical miles from the shore.

This falls severely short to the requirement of fishermen who go in the sea beyond 50 nautical miles; sometimes up to 300 nautical miles and beyond to conduct multiday fishing.

This shortcoming cost us dear during the Ockhi cyclone when the fishermen who went for deep fishing couldn’t be provided effective information about the upcoming cyclone, resulting in loss of life, serious injuries and damages to fishing boats and equipment.

Earlier, the PFZ advisory was released by the INCOIS, Hyderabad, during the cloud-free days, thrice a week basis. Recently, the centre upgraded the frequency to a daily advisory which is communicated through FAX/telephone to different fish landing centres and boat owners along the Indian coast.

The newly developed PFZ forecasts by INCOIS will provide advisories on PFZ to fishermen 3 days in advance.