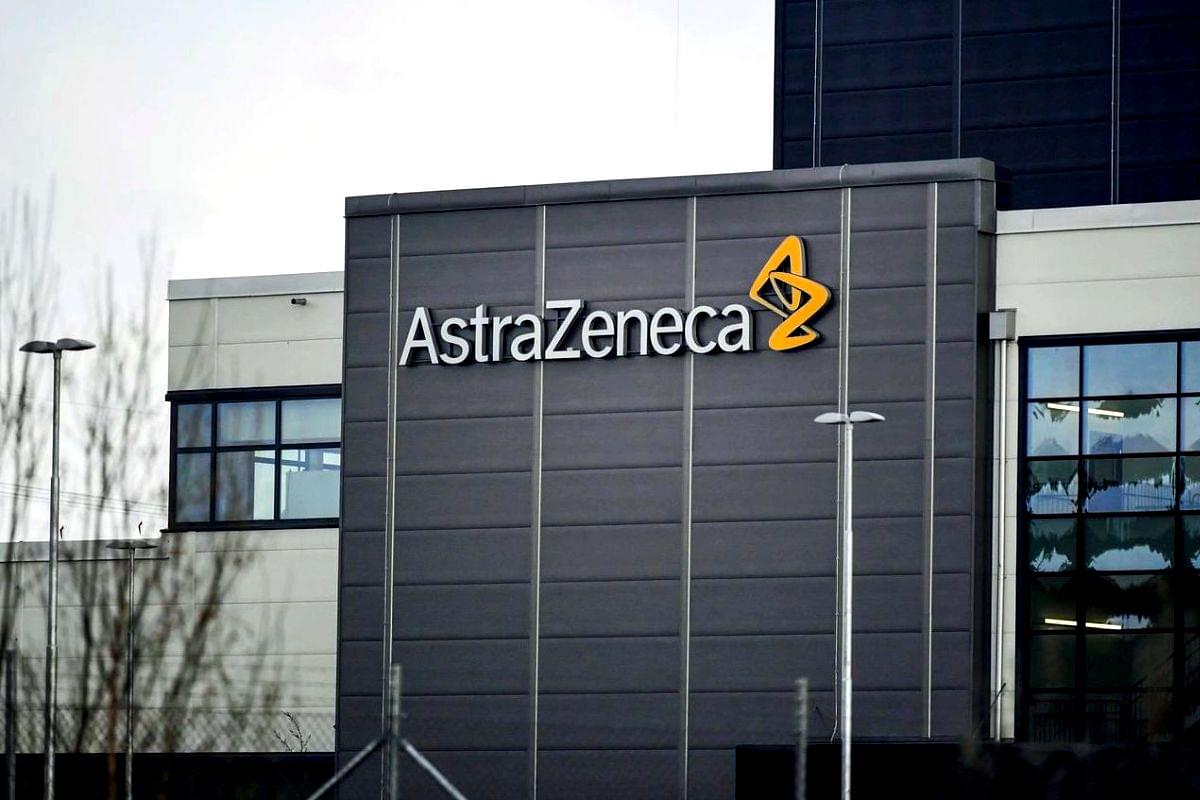 While there is a need to develop and manufacture Covid-19 vaccines to help the world fight against the pandemic, according to experts, drugs—which would be able to treat the disease—are also required. As many companies are currently working on anti-Covid pills, the British-Swedish pharmaceutical giant AstraZeneca said that the study of its antibody cocktail showed positive results.

It was found that when given as treatment within a week after initial symptoms, AstraZeneca's COVID-19 antibody cocktail can save lives and prevent severe disease.

The trial spanned 13 countries and included over 900 adult volunteers, 90 per cent of whom had suffered from conditions that made them more susceptible to Covid-19, such as cancer and diabetes. Half of the participants were given AZD7442 and the other half were given a placebo.

According to AstraZeneca, the drug, AZD7442—a mixture of two antibodies tixagevimab and cilgavimab—lowered the chance of severe Covid-19 or mortality by 50 per cent in non-hospitalised patients with symptoms for seven days or less.

Mene Pangalos, Executive Vice-President, BioPharmaceuticals R&D at AstraZeneca, said that the treatment outcomes would primarily highlight the possible future usage as a non-vaccine preventative. According to the AstraZeneca executive: "If and when this is approved it will be used in the treatment setting as well. But the real differentiator for this antibody is going to be in the prophylactic setting."

The researchers found that the reduction in risk was much greater in patients who began treatment within five days of the onset of symptoms. However, with the latest result, AstraZeneca joins an already crowded field of medicines that have been found to prevent deterioration in patients with moderate illness when given promptly after diagnosis.

Companies like Regeneron, Eli Lilly and GlaxoSmithKline in collaboration with Vir, are developing monoclonal antibody-based therapeutics. In the United States, these treatments are approved for emergency use to treat mild-to-moderate Coronavirus infected patients.

It was found that Regeneron's medication provided 72 per cent protection against symptomatic infection in the first week and later, the protection level jumped to 93 per cent. Similarly, the GSK-Vir study found a 79 per cent reduction in the chances of hospitalisation or death, while a study involving Eli Lilly's medication showed that it reduced viral load by 70 per cent after a week compared to a placebo.

Recently, another AstraZeneca competitor, Merck & Co claimed that its anti-viral pill against the Coronavirus caused disease Covid-19 was able to cut the risk of hospitalisation and death by half. The drugmaker Merck, in collaboration with Ridgeback Biotherapeutics, submitted an application for Emergency Use Authorization (EUA) with the Food and Drug Administration (FDA) for the pill—‘molnupiravir'.

AstraZeneca, whose Covid-19 vaccine is widely used throughout the world—including India under the brand name of Covishield, manufactured by Serum Institute of India—requested emergency use authorisation for AZD7442 as a preventative shot from the regulators in the United States last week (5 October).

As per the previous reports, the pharmaceutical company have also decided to file a request for approval of its vaccine in the United States later this year.

However, as reported, AZD7442 is designed to protect those who don't have a strong immune response to vaccines, such as those who have had organ transplants or are receiving cancer treatment. According to Pangalos, if complete market clearance is secured after any emergency authorisation, the market might grow to encompass several people. "You can say the same for people who don't want to be vaccinated but want an antibody," he added.

AstraZeneca has announced that it will submit new AZD7442 treatment data to global health regulators, and the full trial results will be submitted to a peer-reviewed journal for publication.

While the latest findings addressed the use of AZD7442 in non-hospitalised patients, a separate experiment is looking into its usage in Coronavirus infected individuals who are hospitalised.