Explained: Supreme Court Says That In Welfare State, Right To Private Property Is A ‘Human Right’ 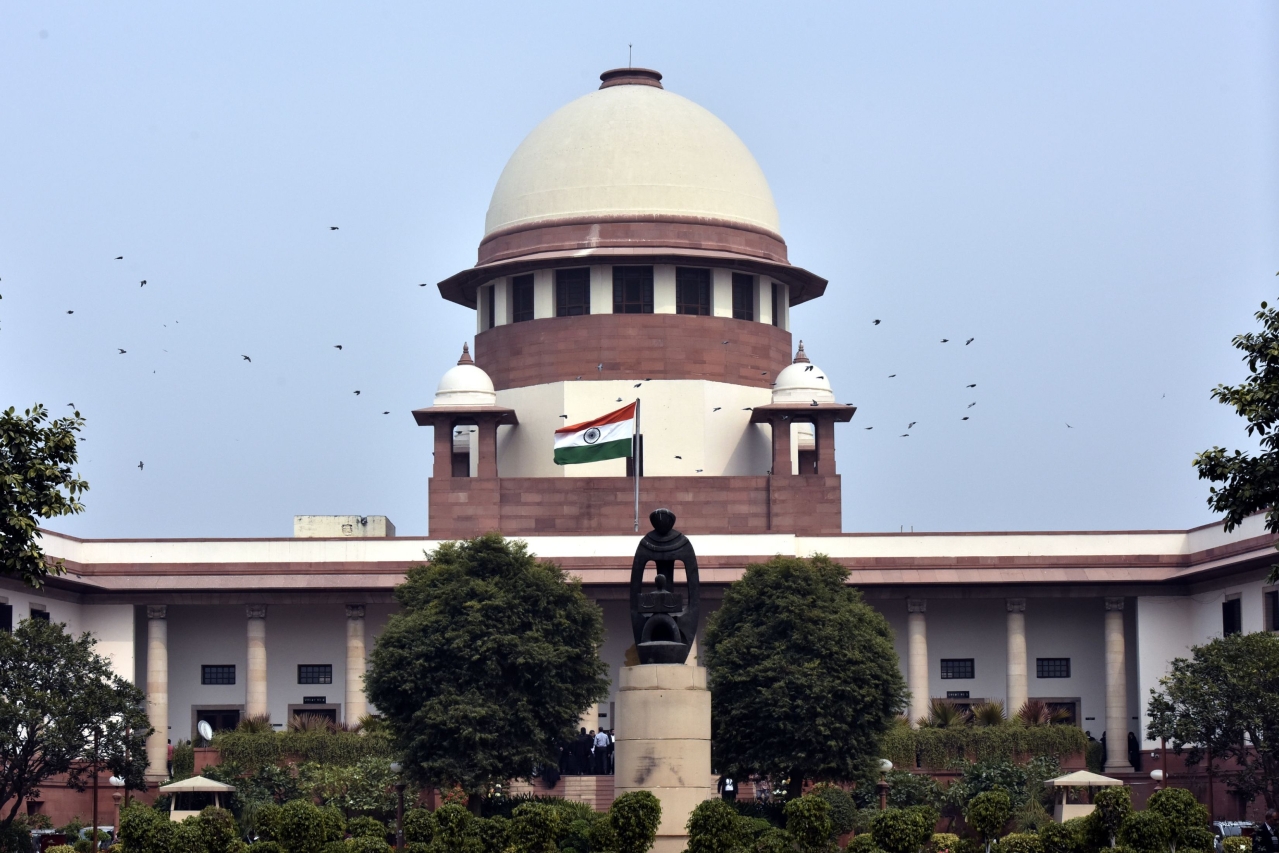 In a judgement pronounced on 8 January (Wednesday), a Supreme Court Bench of Justices Indu Malhotra and Ajay Rastogi said that in a welfare state, the right to property is a ‘human right’, reports The Hindu.

A citizen’s right to own private property is a human right, and the state cannot take possession of it without following due procedure and authority of law, the judges noted.

The case of Vidya Devi

Around 50 years ago in 1967, Himachal Pradesh government forcibly took over Vidya Devi’s four acres of land at Hamipur district to build a road.

Vidya Devi, being an illiterate widow from a rural background, was wholly unaware of her rights and entitlement in law, and therefore, did not file any proceedings for compensation of the land compulsorily taken over by the state.

Later, in 2010, Vidya Devi was informed about her entitlement to the compensation by the neighbours who had also lost their property for the road. Devi, with the help of her daughter, then moved the Himachal Pradesh High Court to demand that the compensation be paid.

High Court asked her to file a civil suit in the lower court. Disappointed, the 80-year-old Vidya Devi went to the Supreme Court. It was her case that the above mentioned bench was hearing.

The doctrine of adverse possession

The state of Himachal Pradesh had invoked the doctrine of adverse possession in front of the court.

Under the doctrine, a person who is not the original owner becomes the owner of a property because of the fact that he has been in possession of the property for a minimum of 12-years, within which the real owner did not seek legal recourse to oust him

However, the court held that the state cannot trespass into the private property of a citizen and then claim ownership of the land in the name of ‘adverse possession’.

“A welfare state cannot be permitted to take the plea of adverse possession, which allows a trespasser i.e. a person guilty of a tort, or even a crime, to gain legal title over such property for over 12 years. The State cannot be permitted to perfect its title over the land by invoking the doctrine of adverse possession to grab the property of its own citizens,” stated Justice Malhotra, who authored the judgement.

The court ordered the government to pay Vidya Devi Rs 1 crore as compensation.

Right to property in the constitution

The court also stated that in 1967, when the government forcibly took over Devi’s land, the right to private property was ‘still a fundamental right’ under Article 31, which has since been repealed.

The Constitution of India 1949 contained Article 19(1)(f) as well as Article 31, which provided right of private ownership of property, and freedom to acquire, enjoy and dispose it off by lawful means.

This freedom was limited only by ‘reasonable restrictions’ regarding exigencies of public welfare, or protection of the interests of a Scheduled Tribe.

Article 31(1) provided that a person could be deprived of his property only by the authority of law. That is, private property couldn’t be taken away by an executive order.

Article 31(2) stated that the state could take over someone’s private property only for public purposes, and only after payment of a compensation as provided for in the law.

These provisions became a roadblock for the Indian government to carry out its programme of centralised planning and development. The measures of agrarian reforms, acquisition of land for public infrastructure often ended up in a judicial quagmire, as people approached the Supreme Court.

This prompted the government to being out several amendments. Article 31A, 31B, 31C were introduced to nullify the effects of certain judgements.

Ultimately, 44th amendment completely removed Article 19(1)(f) and Article 31 from the Part III - Fundamental Rights. Instead, it introduced Article 300A in Part XII.

Article 300A states that no person shall be deprived of his property except in accordance with law. Therefore, the right to property ceased to be a fundamental right, and can be regulated with the parliamentary law.