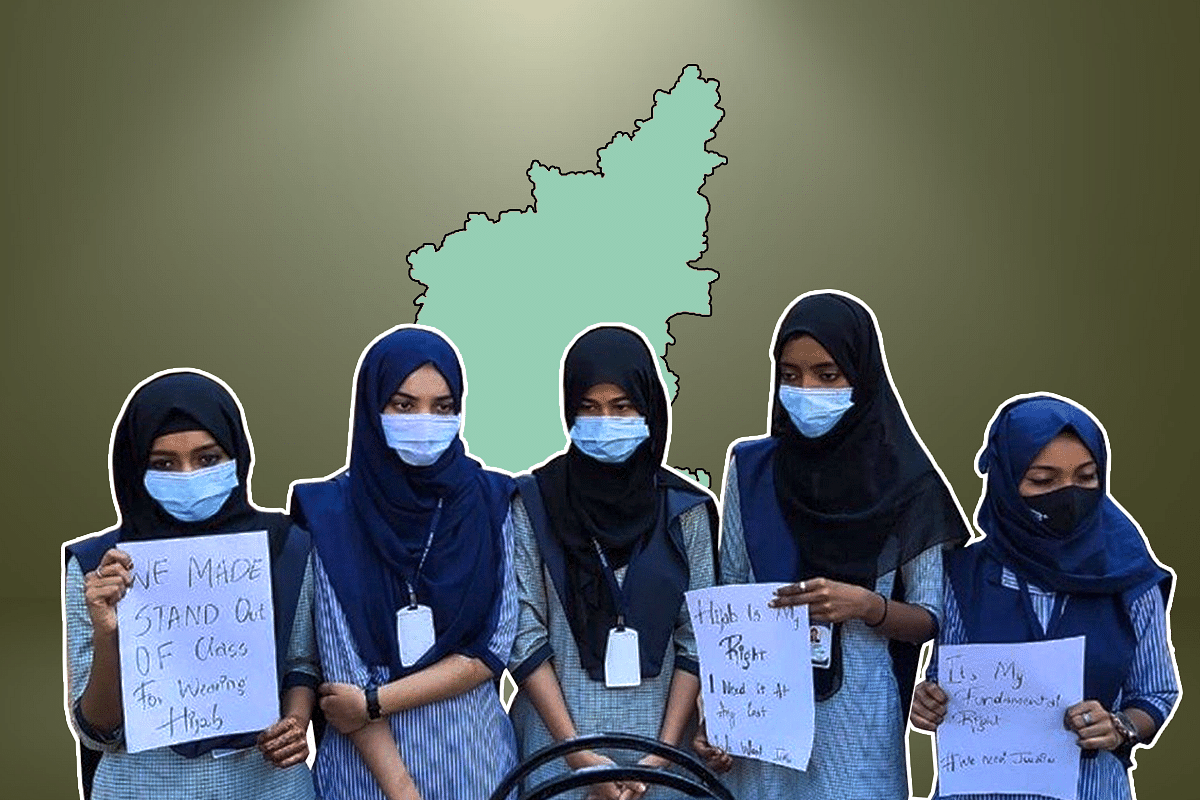 A division bench of the Supreme Court delivered its verdict on the hijab matter yesterday (13 October): The Supreme Court was hearing a bunch of petitions challenging the Karnataka High Court judgement on the matter.

Thereafter, he briefly mentions that under the constitutional scheme of things, wearing of hijab should be a matter of choice.

Justice Dhulia said that if the point being made by the High Court was regarding discipline in school, then that must be accepted.

He said that due to the hijab ban some students were not able to appear for their board examinations, and many others had to seek transfer to other schools, mainly madrasas where they would not be able to get the same quality of education.

Justice Dhulia said that one of the best sights in India is that of a girl child leaving for her school: She is our hope for the future, but education of girl child remains a problem.

Bottom line: Lastly, Justice Dhulia said that the issue “may or may not be a matter of essential religious practice, but it still is, a matter of conscience, belief, and expression. If she wants to wear hijab, even inside her classroom, she cannot be stopped, if it is worn as a matter of her choice, as it may be the only way her conservative family will permit her to go to school, and in those cases, her hijab is her ticket to education.”