Oil Price Wars End As OPEC And Other Producers Agree On Historic Levels Of Production Cut, Here’s All You Need To Know 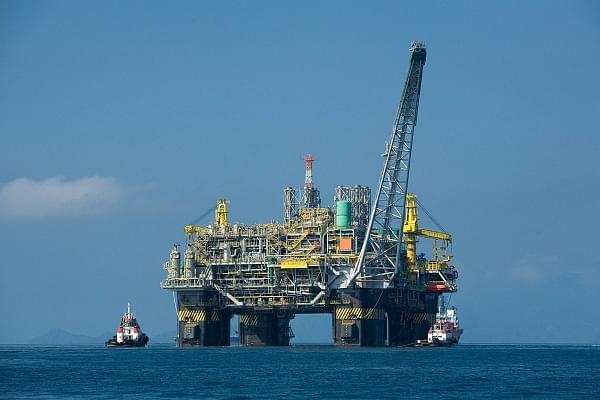 Russia, OPEC and other oil-producing countries have agreed to cut oil production by 9.7 million barrels per day in hopes of arresting the near free-fall of oil prices in global markets.

The agreement was thrashed out during a marathon video conference between 23 nations and the final decision came just hours before Asian markets could open for trading on Monday (13 April).

OPEC Secretary-General Mohammad Barkindo has termed the agreement as history saying that these cuts were the largest in volume and longest in duration ever planned - the cuts are proposed to stay in place for two years.

Oil prices had seen a sharp correction since March 2020 as Saudi Arabia and Russia, two key oil producer countries, battled each other on the extent of production cuts required. When Russia pulled out of output cut discussions Saudi Arabia had threatened to increase production and even offered deep discounts to its big clients in a bid to grab a higher market share.

However, in late March and early April oil prices continued to be under pressure as country after the country went into lockdown to prevent the spread of Coronavirus. Oil consumption had tanked.

With the international benchmark Brent crude trading at a just $31/barrel shale oil producers who typically have higher production costs than conventional oil wells, have also been under tremendous pressure.

Between 2011 and 2014, for example, when global prices averaged at $100/barrel, USA's oil output rose from 5.5 mbpd to 8.9 mbpd largely on the back of tight oil. But as prices crash shale oil producers have been slowly cutting or stopping production.

Commenting on the latest production cut US President Donald Trump tweeted that this was a great deal for all and that it would "save hundreds of thousands of energy jobs in the United States."

Markets seem to respond positively to the production cut plan with Brent up by 5.0 per cent and US benchmark WTI going up by 7.7 per cent in early hours of trading in Asian markets.