Only Roads Duly Handed Over To Central Agencies Will Be Maintained By Them, Else, States Must Take Blame: Union Highways Ministry 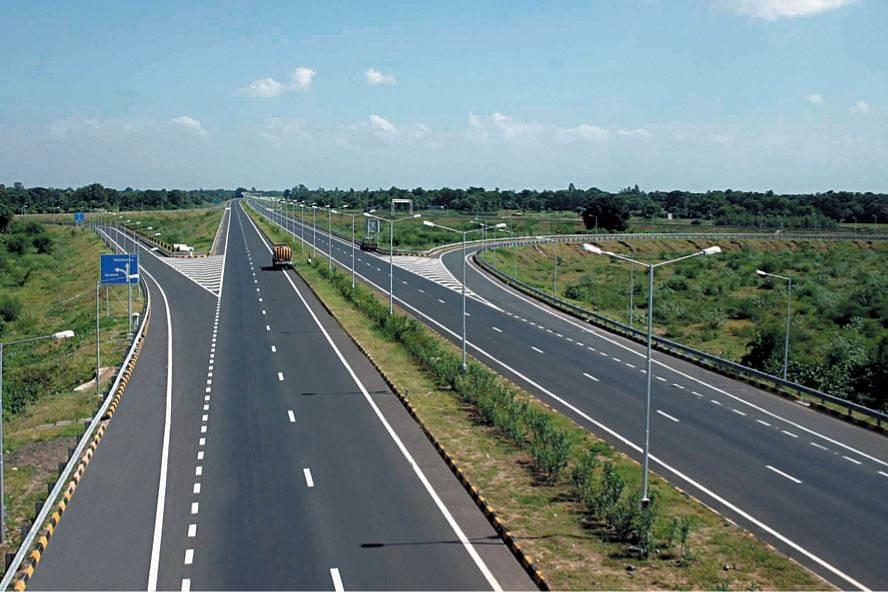 Hardening its stand on state governments, the Centre has maintained that it doesn’t want to take any blame for non-maintenance of nearly 10,000 km of National Highways, where the states have not yet issued the NOC for their takeover by the Union Road Transport and Highway Ministry or NHAI or any of its agencies.

The Highways Ministry, in a fresh Standard Operating Procedure (SOP), has said that in such cases, the state agencies which still own the notified roads will need to maintain them until these are finally handed over to the Union road transport ministry, NHAI or its subsidiary.

In a circular issued last week, the road transport ministry has said more than 10,000 km length of notified NHs were yet to be entrusted to agencies as NOCs of state governments for transferring them to the Central government had not been received for most of these stretches and non-maintenance of such stretches by states “are inviting a lot of public criticism”.

The decision was taken when the issue came up in a meeting chaired by Road Transport and Highways Minister Nitin Gadkari.

The circular also mentioned that the maintenance and repair of some national highways stretches were not being undertaken by the agencies with whom such NHs were entrusted on account of proposed transfer of the stretches to a new agency or where detailed project reports were being prepared.

It’s no different in case of road stretches for which the development had been sanctioned or awarded, but the authority concerned was yet to give the go-ahead to start work.

Taking note of these issues, which are causing a huge inconvenience to commuters, the ministry has specified that the respective NHs have to be maintained by the agency which has been entrusted with the corridor and it will also ensure the traffic worthiness of the stretch till the time it’s handed over to a new agency.

Subsequently, the agency will have to carry out the maintenance and repair.

The Ministry maintains that people should not suffer because of inter-governmental issues.

This addresses a major grey area, as it brings clarity over the responsibility of each agency concerned.