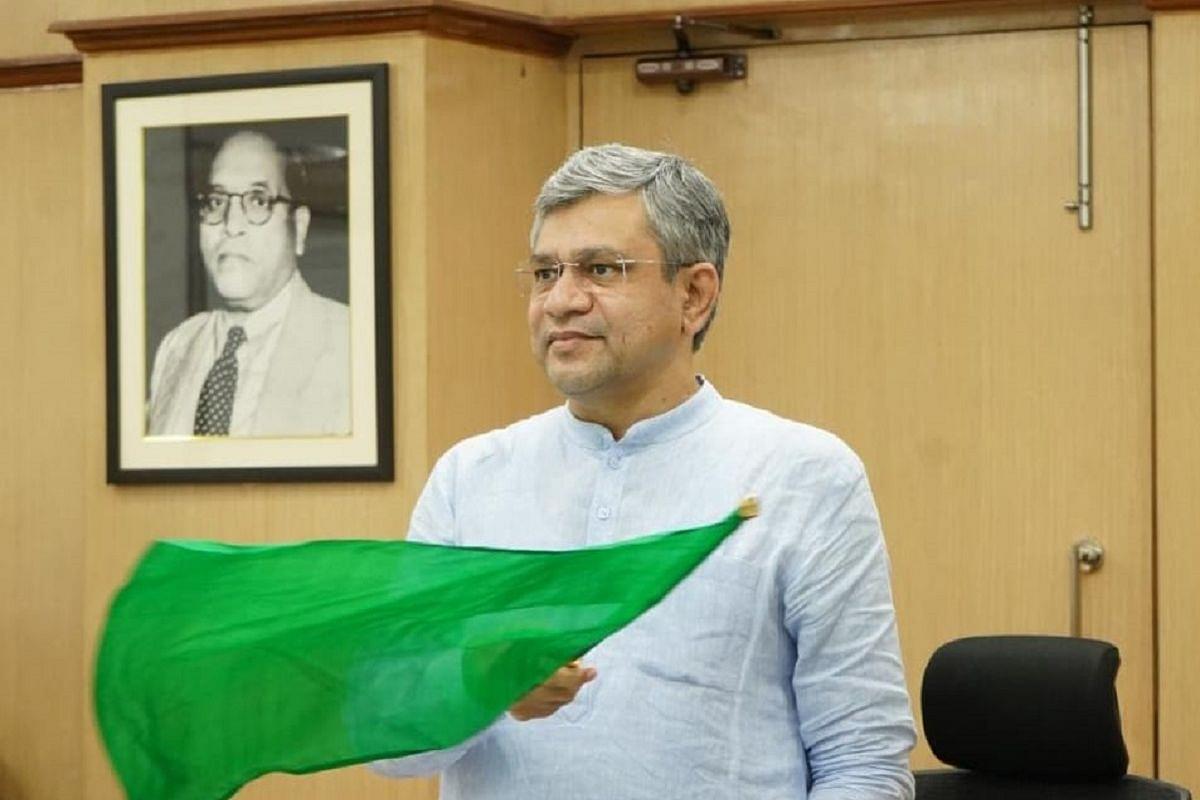 In a boost to rail connectivity to Shekhawati region in Rajasthan, Railway Minister Ashwini Vaishnaw has flagged off the Jaipur-Delhi Sarai Rohilla-Jaipur Sainik Express.

Catering to the increased demand from passengers, Sainik Express is now extended to Old Delhi Station with increased frequency from tri-weekly to daily.

Launching the train through video conferencing from Rail Bhavan, Vaishnaw said, "Today is a historic day as this train is being extended to Delhi Junction from Sikar with increased frequency. This will facilitate our Sainik brothers to visit the Capital city."

The train is expected to enhance the rail connectivity of Shekhawati region of Rajasthan which include Sikar and Jhunjhunu districts of the state.

Sikar and Jhunjhunu districts of Rajasthan come under Shekhawati region. This train service is especially popular among soldiers. The soldiers residing in this area use the railways for transportation.

In view of this, since the time of metre gauge, the rail service between Jaipur-Delhi via Sikar has been operated in the name of Sainik Express. With the expansion of this rail service daily and up to Delhi, rail transport will be available to the soldiers and the general public up to Delhi and connectivity will be established through available rail services to go beyond Delhi to the destination.

Public representatives along with senior railway officials were present at Sikar station on this occasion.