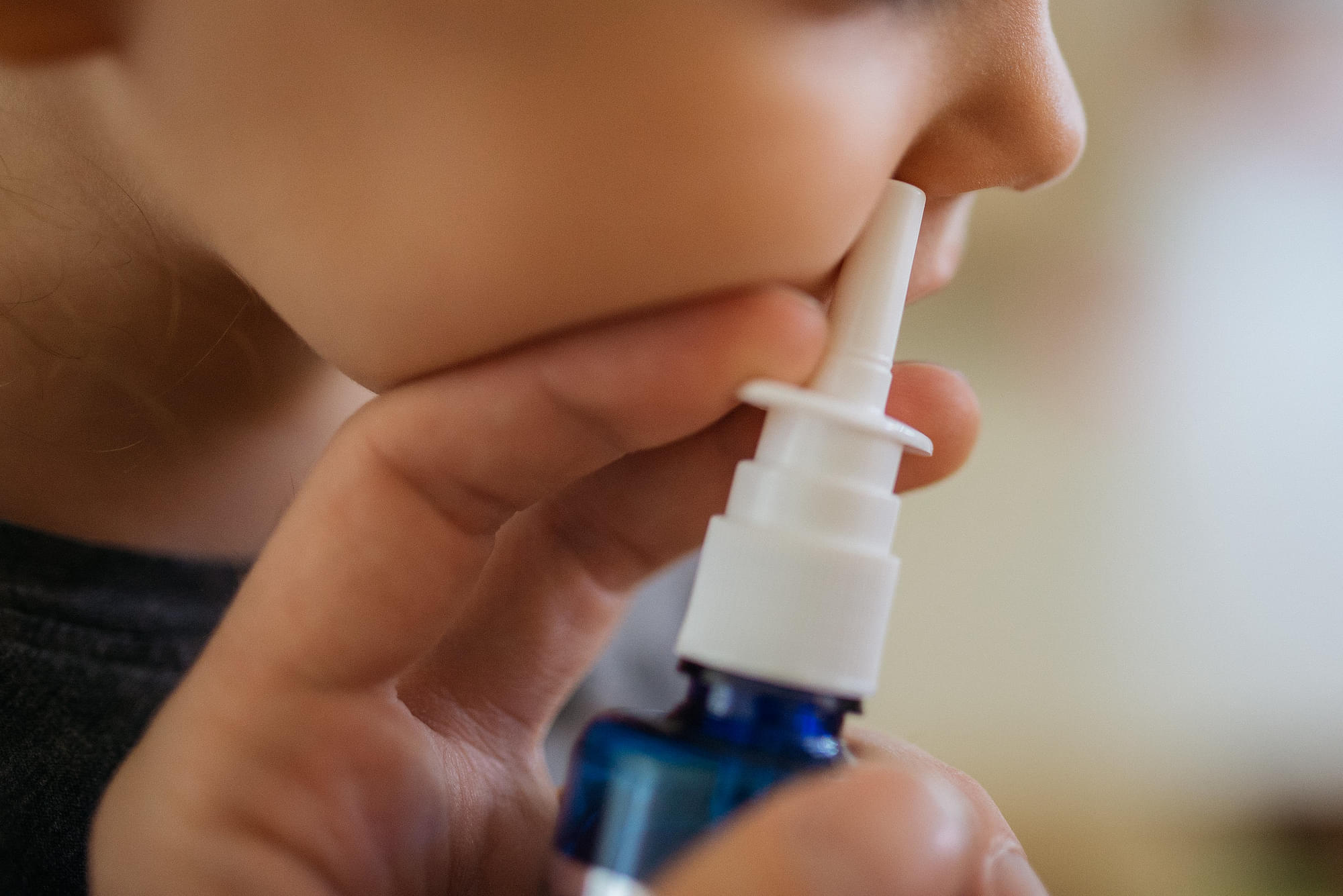 The scientist who oversaw the development of the Sputnik V Covid-19 vaccine said last week that Russia has tested a nasal spray for children aged between eight and 12.

As per reports, Russia is aiming to introduce this nasal spray for distribution by 15 September 2021.

Alexander Gintsburg, who heads the Gamaleya Research Institute of Epidemiology and Microbiology — the institution behind the development of Sputnik V — said that the nasal spray for children used the same vaccine, but instead of a needle, a nozzle is utilised.

He reportedly said that the research group tested the vaccine on children aged eight to 12 and found no side effects among the test group, including no increase in body temperature.

However, as of now no other details, such as how many children were involved in the study, were revealed.

Sputnik V vaccine is based on the human adenoviral vector-based platform and it is already registered in over 65 countries, according to the official website.

It said: “The vaccine’s efficacy is confirmed at 91.6 per cent based on the analysis of data on 19,866 volunteers, who received both the first and second doses of the Sputnik V vaccine or placebo at the final control point of 78 confirmed Covid-19 cases.”

The website also added that Sputnik V has a 97.6 per cent efficacy rate based on data from 3.8 million vaccinated people in Russia.

According to the latest report by TASS, Russia may register a nasal vaccination against Covid-19 produced by the Gamaleya institution in 2022, if the clinical studies scheduled for 2021-2022 are found to be successful, said Gintsburg.

As of now, it is not clear whether this nasal vaccine is similar to the one tested on children.

However, it was reported that the Gamaleya research centre is working on developing and enhancing Covid-19 vaccines in numerous areas, including the development of a nasal vaccination.

Gintsburg said: “Right now, pre-clinical trials of such a vaccine are held. We plan to launch clinical trials late this year or in early 2022, with registration planned for 2022 on the outcomes of the trials.”

He previously stated that the nasal vaccine is now designed to be administered twice, but that a one-dose version is also viable.

One of the key advantages of such a vaccination, he said, is the near absence of probable adverse effects.

In terms of Russian nasal vaccine development, the St Petersburg-based Research Institute of Influenza was said to be working on an anti-coronavirus vaccine.

A January report revealed that the vaccine demonstrated its efficacy and safety during pre-clinical trials.

At that time a spokesperson said: "The Smorodintsev Research Institute of Influenza of the Russian health ministry continues pre-clinical tests of its vaccine against COVID-19.”

“We have received good results in terms of its safety and immunogenic efficiency. Research is being conducted to study the vaccine’s efficiency against the coronavirus infection on different animal models," he added.

Meanwhile, in India, work is being done on producing a homegrown nasal spray as an alternative to the Covid-19 vaccine.

The Hyderabad-based Bharat Biotech, which developed India’s own Covid-19 jab Covaxin, has begun a clinical trial of the BBV154, an intranasal Covid-19 vaccine.