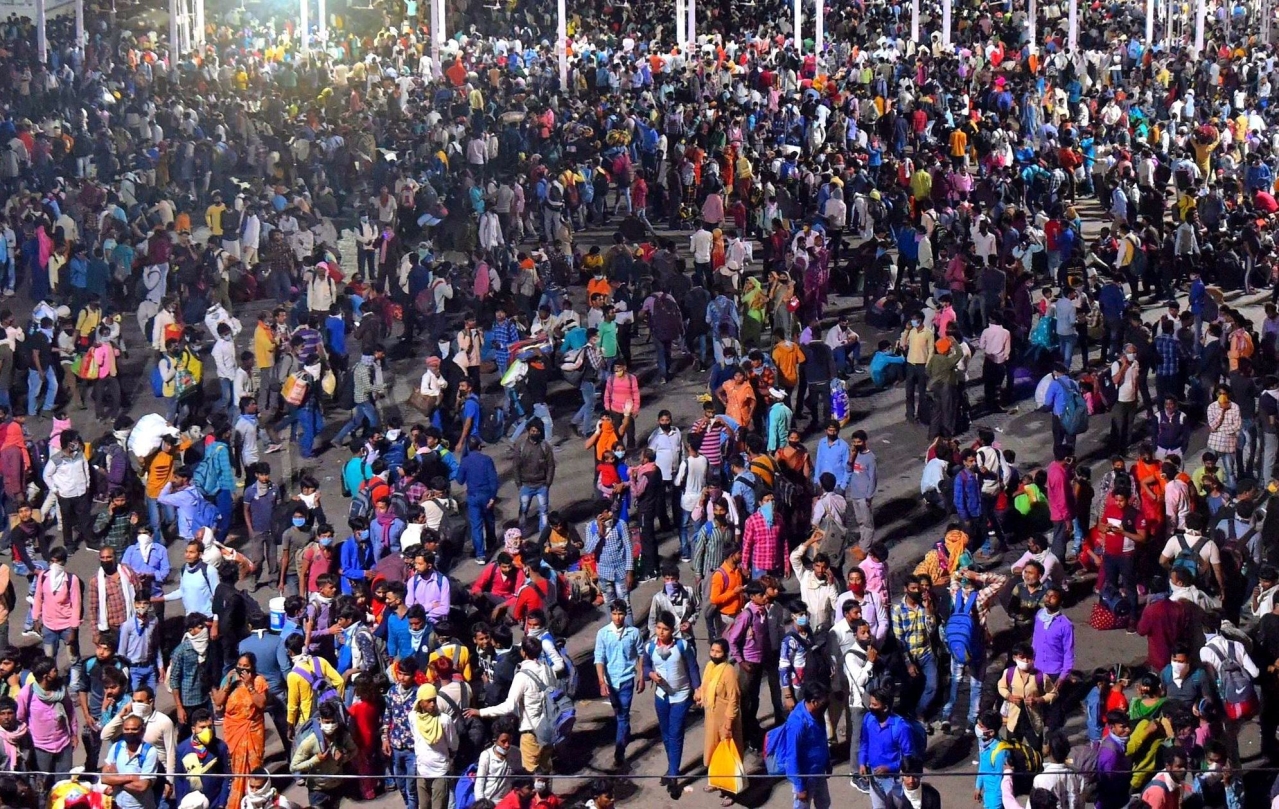 Prime Minister Narendra Modi is one of the select few leaders in the world (can be counted on fingertips of one hand) who has taken the threat of Covid-19 pandemic, caused by the novel Coronavirus, seriously and has taken the much-needed harsh steps early to protect their countries.

From suspending visas from severely affected countries to implementing a national lockdown, he has done everything right, barring a few missteps which were, perhaps, unavoidable unless he had suspended all international flights when India had cases only in double digits.

But on this front, it’s the other countries which need to take most of the blame. They were too late in identifying the spread in their own countries (like Italy, Middle Eastern countries, UK, US, etc) which had been taking place for weeks, which delayed India’s response in suspending travel from these hotspots.

Nonetheless, the central government has acted with great alacrity in containing the spread of Covid-19 and limiting its progression from Stage 2 (local transmission) to Stage 3 (community transmission), perhaps, fully aware of its grossly inadequate healthcare capacity.

Nonetheless, the national lockdown has created an unprecedented migrant exodus. Tens of thousands of labourers are fleeing cities to their villages, which has led to panic among government authorities as these people might take the infection to the hinterlands, which have little to no medical facilities.

While the exodus is happening in almost all states, the scale of migration out of Delhi towards Uttar Pradesh is of truly horrifying.

There are five main reasons why this is happening:

First, PM Modi’s announcement of 21-day curfew in one go. Due to this sudden lockdown for a significant period, with no certainty of it being lifted, lakhs are instantly finding themselves out of jobs. Most of them live hand-to-mouth and survive on daily earnings. In the absence of any work or payment, they have no income or food.

PM Modi could’ve addressed these concerns in his address that the state governments will ensure no one goes hungry.

All district administrations could’ve been asked to reach out to these labourers in their areas and assure them.

But no one in the government thought through these second-order effects. Even Modi, who knows and understands India, perhaps, better than any expert, didn’t anticipate this.

The media, think tanks, pandits — no one even hinted that this could be a problem. Of course, with the benefit of hindsight, they are now ready to pounce on the government.

However, the Finance Minister only announced Rs 500 cash transfer to 20 crore women with Jan Dhan accounts.

This clearly isn’t enough. Other sops were mostly window dressing (Farmers were anyway going to get Rs 2,000 as part of PM Kisan in April and a Rs 20 increment in MGNREGS is too small to make any difference).

PM Modi has again failed to factor in the second-order effects of his big decisions. He gets the big picture right always, but when it comes to execution, he has repeatedly faltered.

Third, the Delhi government‘s mismanagement. When all state governments have stopped plying their transport buses, Delhi Transport Corporation buses still ply at 25 per cent capacity and have played a big role in helping these migrants reach UP border.

This is one of the biggest reasons why we are seeing the scary spectacle at Anand Vihar bus terminal for the past couple of days.

Migrants are leaving cities in Haryana and Rajasthan also, but in the absence of any buses, they are walking on the roads and maintaining social distance.

It was Delhi government’s job to assure the migrants in colonies that their basic needs of food will be provided for. They could’ve passed an order mandating that no landlord will charge any rent until there is a lockdown.

But AAP party, whose election machinery is extraordinary in reaching out to them during elections, failed spectacularly when it came to governance.

Fourth, the media’s irresponsible behaviour. The reason why so many migrants were leaving Delhi by foot and not other cities like Mumbai, Pune, Bengaluru, etc is because their hometowns are closer and walkable (even if it takes them 2-3 days of constant walking).

Initially, only those migrants whose hometowns were very close to Delhi dared venture out on the roads.

The mainstream media blew it out of proportion, photo-shamed the governments, forcing the Uttar Pradesh Chief Minister to act.

As he announced buses in hundreds to take these people home, those who were staying put in Delhi also started arriving at Anand Vihar in thousands.

In times of crisis, the mainstream media has again failed to act responsibly and its vulture journalism has put thousands of lives at risk.

It has the least moral authority to point fingers at the governments’ mismanagement.

Fifth, and perhaps the biggest but least discussed reason behind the mass migration is the risk factor calculation. It doesn’t take a genius to understand a simple fact that anyone who is living in metro cities like Delhi, Mumbai, etc is at a far higher risk of contracting the infection than say in a remote village in UP or Bihar. And this calculation is made by many well to do folks also.

They also left Delhi in thousands for their hometowns, but were not seen because they left in their cars and not on foot. It’s natural to be with your loved ones in times of such crisis.

Even if you provide food, shelter, money, most would still leave as thousands of rich people have.

It’s natural human behaviour and no government can possibly do anything about it except lathi-charging them and forcing them to stay where they are. If the exodus doesn’t stop, that would be the only option left for the government.

But one can bet their whole money that the media would cry fascism and emergency at the drop of a hat.

In the short term, one can only hope that none of these migrants is infected and takes the disease to the deep interiors. In the long term, we must think seriously about developing 100 metro cities spread out in all parts of the country with great transportation systems so that most of the poor can find work near their homes.

Get Swarajya in your inbox everyday. Subscribe here.
Tags:
629 Shares