Is Article 370 Only About Muslims?  Chidambaram Statement Bares Phony Nature Of Congress Secularism 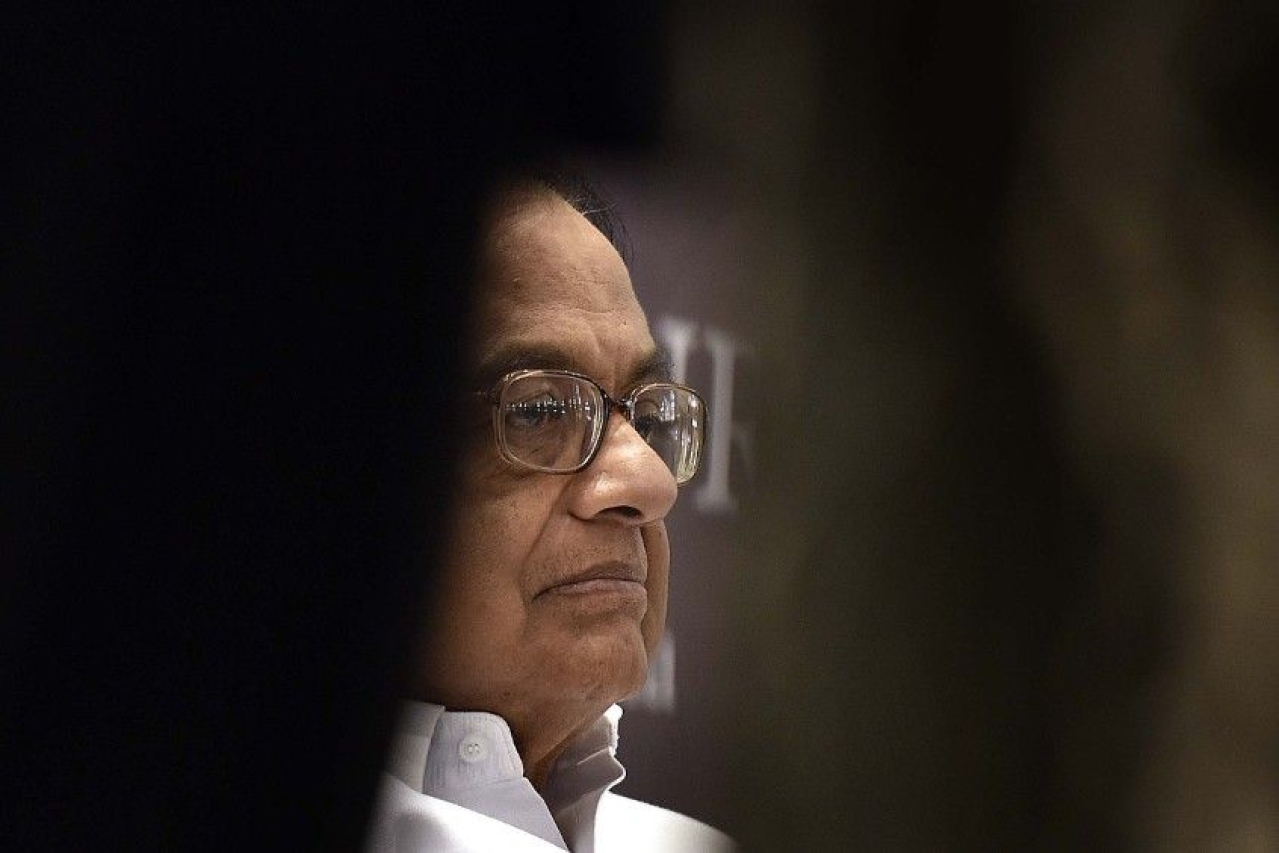 By communalising the Narendra Modi government’s decision to reduce Article 370 to a nullity, former finance minister P Chidambaram has done us a service. He has underlined the bogus nature of Indian secularism. It is about fanning minority communalism, especially Muslim communalism, not about being fair to all religious communities.

Chidambaram had this to say: “If J&K was a Hindu-dominated state, BJP would not have done this (ie, integrate J&K with India fully). They did it only because the region is dominated by Muslims,” adding, “BJP is bragging of integrating Kashmir with muscle power.”

First, that an issue becomes important only if some minority community is involved. The fact that J&K has three regions, and the other two – Hindu-dominated Jammu and Buddhist-Shia Ladakh – celebrated the change, did not matter.

Clearly, the Kashmir issue is purely about Muslim majority Valley, and none of the other communities residing in the state’s three regions. This is why the ethnic cleansing of half a million Pandits from Kashmir Valley did not even trouble Chidambaram’s secular conscience, for Muslims were not the victims. This also explains why a Mohammad Akhlaq’s murder (over alleged possession of beef) matters, but not that of V Ramalingam in Tamil Nadu last February.

Second, nothing should be done with muscle power. The BJP has been in power for just over five years under Modi, and for six years under Atal Bihari Vajpayee – 11 years in all under NDA 1 and 2. The rest of the time, various Congress and secular parties were in power at the Centre. If a non-muscular approach would have worked better, why did not one of them even try it? If 60 years of winning hearts and minds ended up with zilch, are we left with anything other than muscle power to end the stalemate?

Chidambaram forgets that both Christianity and Islam are great believers in using temporal power to further their expansions, and a foolish reluctance to use power to further your national cause is what has damaged India for centuries. Chidambaram clearly wants the Indian nation, especially Hindus, to be a perpetual loser.

Third, this is not even about Kashmir’s Muslims. Chidambaram’s statement implies that what Muslims think matters more than what the rest of the country thinks, and his statement is clearly intended for Muslims outside Kashmir. He knows that the abrogation of Article 370 has widespread popular support in the rest of India and even two regions of undivided Jammu and Kashmir, but if he still decided to make such a statement, it is about signalling to India’s Muslims in other parts of the country.

He wants the Jinnah mindset to return to the average Indian Muslim by painting Muslims as the victims in Kashmir.

In the process, Chidambaram is actually taking a reductionist view of Muslims, where they are assumed to be concerned only with Muslim causes – whether in Kashmir or elsewhere. It is for Muslims to disabuse us of this notion that they care only about what happens to their co-religionists anywhere, but Chidambaram is accepting this as true.

Hence the Congress party’s need to downplay India’s relationship with Israel, or unwillingness to accept that Hindus are being persecuted in all our neighbouring countries. Hence the opposition to the Citizenship Amendment Bill that would fast-track citizenship for persecuted Hindus who have been forced to flee Pakistan and Bangladesh over the years.

What matters to the Congress is how issues are going to be seen by Muslims, and not whether a position is strong on logic, humanity and commonsense.

Chidambaram has clearly underlined the point that Indian secularism, as popularised by the Congress party over the decades, is a sham. We need to thank him for opening our eyes once again.

Jagannathan is Editorial Director, Swarajya. He tweets at @TheJaggi.
Get Swarajya in your inbox everyday. Subscribe here.
Tags:
1.1 K Shares