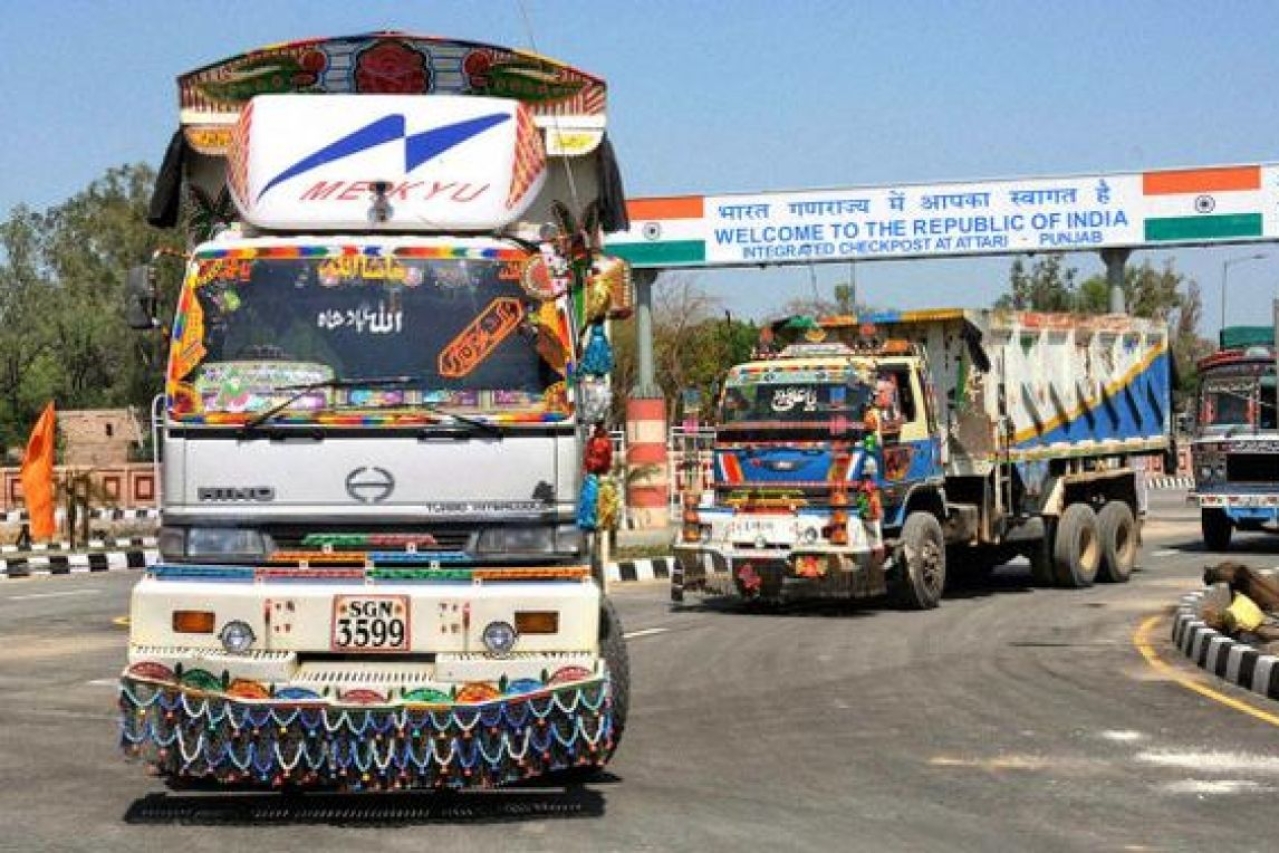 India’s decision to withdraw the most favoured nation (MFN) status to Pakistan in trade on Friday morning (15 February) is one that has been toyed with earlier. It is a move that could hurt Pakistan more than Indian trade being hit by any retaliatory decision by Islamabad.

India’s decision comes on the heels of the killing of 44 Central Reserve Police Force (CRPF) personnel when a 20-year-old Jaish-e-Mohammed terrorist rammed a sports utility vehicle laden with explosives on a CRPF convoy at Pulwama in Kashmir on Thursday (14 February).

India had earlier contemplated to withdraw the MFN status in trade to Pakistan after four heavily armed terrorists attacked the Indian Army Brigade headquarters at Uri near the Line of Control on 18 September 2016.

Actually, MFN is a misnomer. MFN status to a country doesn’t mean it would be accorded some favour in trade. Such a privilege is not confined to a select few.

MFN status actually means ensuring non-discriminatory trade with a World Trade Organisation (WTO) partner country. Under the first clause of WTO rules, a country has to extend the MFN status to its trading partner if it extends to other partners.

India was one of the first to become a WTO member and it extended MFN status to Pakistan in 1996. On the other hand, Pakistan has not reciprocated the gesture till now.

Though Pakistan said in August 2011 that it would accord MFN status to India by 1 January 2013, it could not execute its plans due to widespread protests by vested interests, especially by organisations opposed to India. Therefore, it offered non-discriminatory market access (NDMA).

Pakistan chose to offer NDMA because it has had quite a few border skirmishes, including four wars, and its political leadership did not trust Indian leaders. It maintains a list of nearly 1,000 Indian items that cannot be given any import duty concessions if they are brought into its territory.

After granting Pakistan the MFN status in trade in 1996, India had chosen to wait for Islamabad to return the favour for nearly 23 years now. However, India maintains 600 items in the negative list that means it grants no concession on import duties for these products.

If a trading partner fails to reciprocate its gesture, a WTO member can drag it to the dispute hearing panel. Since the time it extended to Pakistan the MFN status, India had chosen a strategy to wait for the neighbouring country to reciprocate.

The withdrawal of the MFN status will likely affect Pakistan more as its products could now be subject to higher import duties and even trade barriers or even put a cap on the quantity that can enter India.

The cement industry in Pakistan could be the first to be affected as India is currently importing the building material from there. Trade between India and Pakistan is worth over $2 billion. Pakistan exports to India totalled $488.5 million in 2017-18 fiscal year, while it imported goods worth $1.9 billion from India.

Basic chemicals and cotton, which depend on Indian imports, could also be hit by India’s strategy to take a stern view of the attack on the CRPF convoy. Other commodities that could be hit are sugar, vegetables — mainly onion and tomatoes, certain varieties of fruits, mineral oils, salts, stones, lime, dry fruits, steel and plastering materials.

Many Pakistan industries like sugar, steel, textiles and chemicals could suffer on account of the withdrawal of the status. India’s move is a strong signal that it does not want to do any trade with Pakistan.

The move will now hurt even other countries that deal with Pakistan. It is a strong signal from India that will have repercussions on the trade that happens on the border.

It is not that there will not be any fallout of the move on Indian trade, which too will be affected. But then, Pakistan will be the worse-hit since India is withdrawing a privilege that it had extended for nearly 23 years now.

A trade initiative that had been in the works for over two decades has been lost only because Pakistan believed in encouraging terrorism across the border and tried to undermine India’s unity.

Get Swarajya in your inbox everyday. Subscribe here.
Tags:
367 Shares