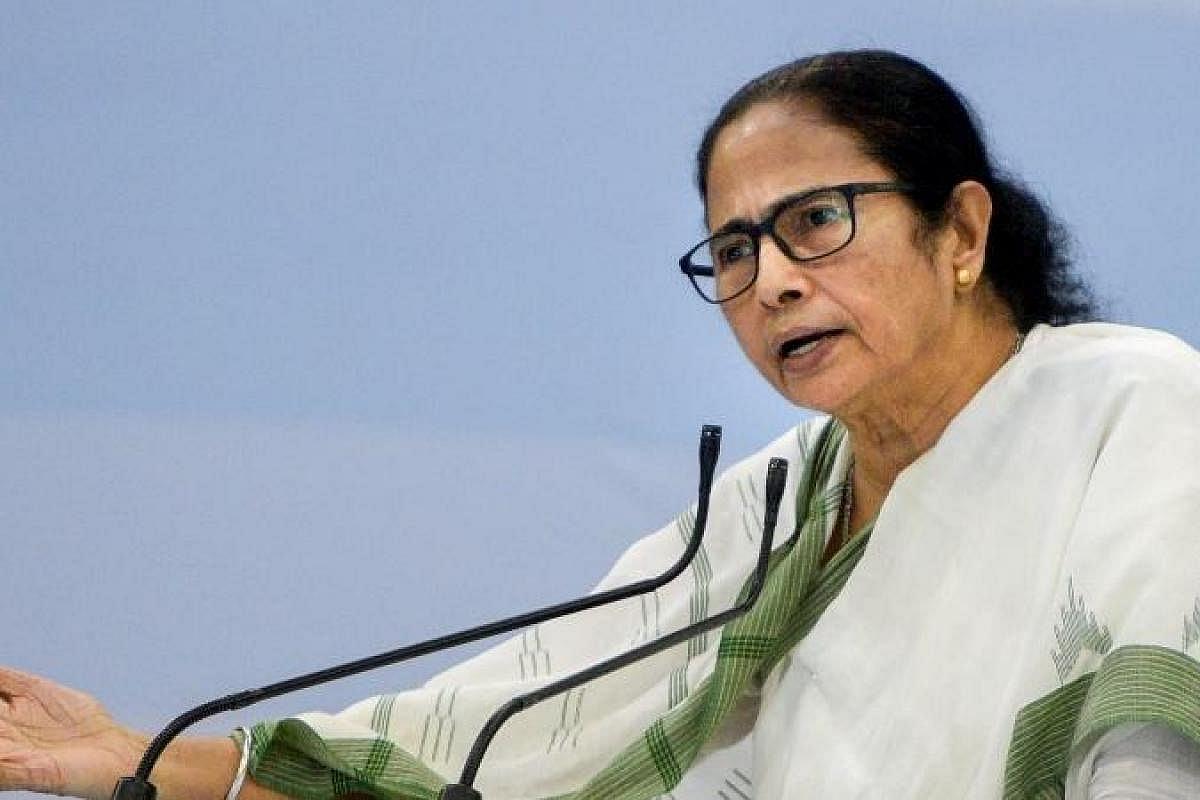 Many parts of Bengal have been gripped by violence and fear ever since riotous Muslim mobs, angry over the alleged insult of Prophet Mohammad by Bharatiya Janata Party (BJP) spokespersons, blocked highways, attacked police and police stations, looted and torched shops and business establishments, ransacked a railway station and stoned railway carriages, and created mayhem.

But unlike in the past when the state administration under Chief Minister Mamata Banerjee looked the other way even as Muslims attacked, burnt and looted Hindu homes and business establishments as well as government properties, this time at least arrests have been made.

According to the Bengal government, 214 persons have been arrested and 25 first information reports (FIRs) lodged since Thursday (9 June) in connection with the protests that broke out in the state. They have mostly been charged with blocking roads, arson, stone-pelting, damaging property and rioting.

Compared to the strong police action against rioters in other states, especially Uttar Pradesh, the Bengal government’s treatment of the Islamist mobs who went on the rampage for four days last week comes across as mild.

But the fact remains that this time, the Bengal government has at least gone through the motions of cracking down on rioters.

BJP leaders point out that the Bengal government’s action — the arrests and FIRs — are mere eyewash. “The rioters ought to have been booked under more stringent provisions. Most have got bail anyway. And we’re sure that very weak chargesheets will be framed against them so that they are eventually acquitted,” said a senior BJP leader.

That her warning did not deter the Muslim mobs from continuing with their protests, which included attacking Hindu homes and shops, is another matter. The reason for that is very simple: Islamists in Bengal have developed a sense of impunity because of the failure of the state to punish them for blocking roads, rioting and pillaging in the past.

But whatever be her inaction in the past, Banerjee did speak out against the rioters and directed her police to arrest them this time. So what changed? The answer: her fear of the BJP capitalising on anger of the Hindus at her appeasement of Muslims.

The state administration’s failure to act against riotous Islamist mobs who took the law into their own hands and attacked Hindus, looted and burnt Hindu homes and shops and damaged and destroyed government property multiple times in the past had led to justifiable charges of minority appeasement being hurdled at her.

The widespread belief was that since Muslims formed her vote bank that keeps her in power in Bengal, and since Islamist clerics are crucial to her in getting Muslim votes, she goes soft on Islamists and their transgressions.

This blatant Muslim appeasement turned sizeable sections of Hindus against her. The BJP was quick to capitalise on Hindu anger and that’s one of the reasons why the BJP did well in the 2019 Lok Sabha elections in Bengal.

Banerjee, hence, is cautious now. Having staved off a grave threat from the BJP — the saffron party made a determined though unsuccessful bid to dislodge her from power last year — she does not want to give any quarter to the primary opposition party (in Bengal) now. That is why she has spoken out against rioters and ordered action against them this time.

The Trinamool chief knows very well that the BJP is waiting in the wings to pounce on her acts of omission and commission, and reap political dividends from any hint of ‘minority appeasement’ by her. She knows that with the crucial rural polls due next year, Hindu anger over her going soft on Muslim rioters can backfire and lead to a silent increase in support for the BJP.

If the BJP can put up a respectable show in next year’s panchayat polls, the saffron party’s chances of winning a good number of Bengal’s 42 Lok Sabha seats get brighter. And that will scupper Banerjee’s chances of playing a major role in the national political arena.

Right now, what appears to matter to Banerjee is a chance to play a major role in national politics. She will go to any extent to make that possible. Even abandoning — albeit making a show of it — her policy of minority appeasement is acceptable to her as long as it takes her closer to her highly unlikely goal of playing a major role in national politics.

In the final analysis, it is not Banerjee’s commitment to upholding the rule of the law, or concern for the plight of Hindus who have repeatedly faced attacks, or even the need to be a fair administrator who treats all citizens fairly and without fear or favour, that has moved her to act against the rioters this time.

Her reasons for doing so were political.