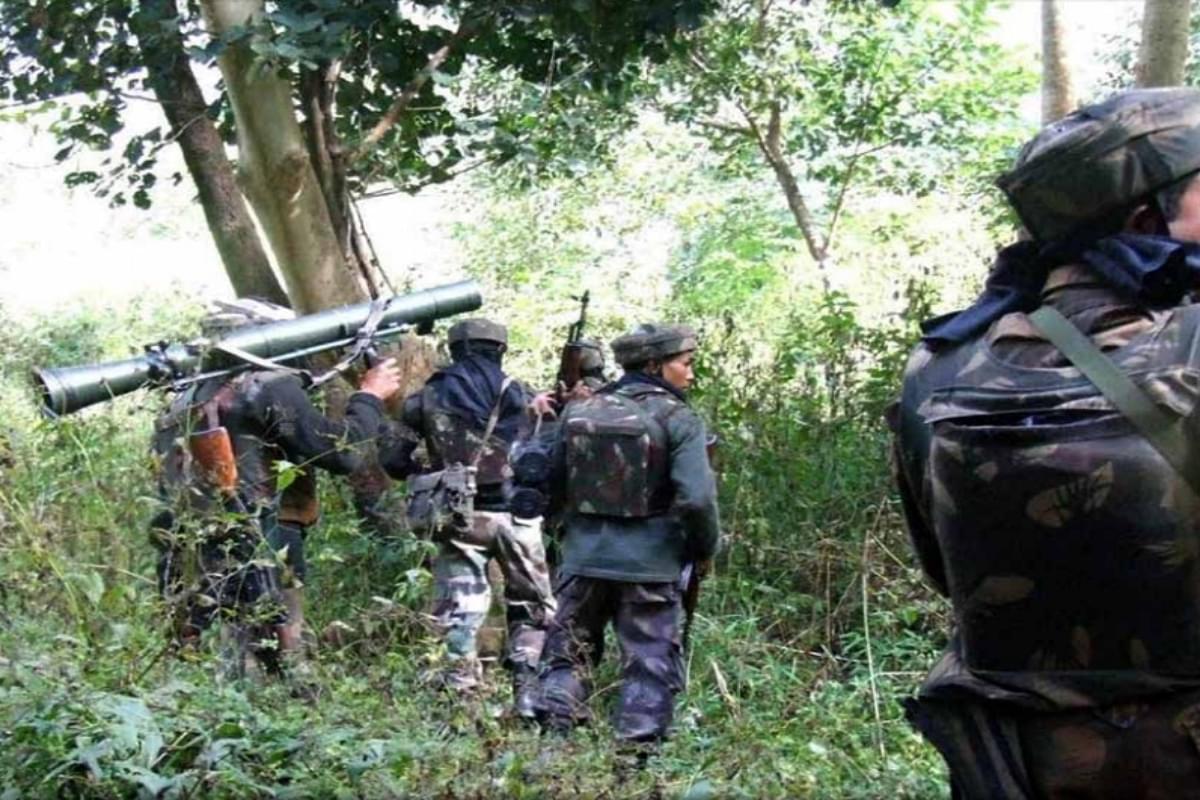 The government on Wednesday (20 April) announced that the ceasefire pacts with various Northeast insurgent groups have been extended for another year.

These three insurgent groups are breakaway factions of NSCN-IM and NSCN-K.

The Centre and NSCN-IM entered into peace in 1997 for the first time while the pact was signed with NSCN-K in 2001. But the agreement was withdrawn by the NSCN-K in 2015, reports Asianet.

However, it again announced a ceasefire in 2020 and initiated talks with the central government to find a permanent resolution.

Last year too, the ceasefire was extended for a year that was ending this month.