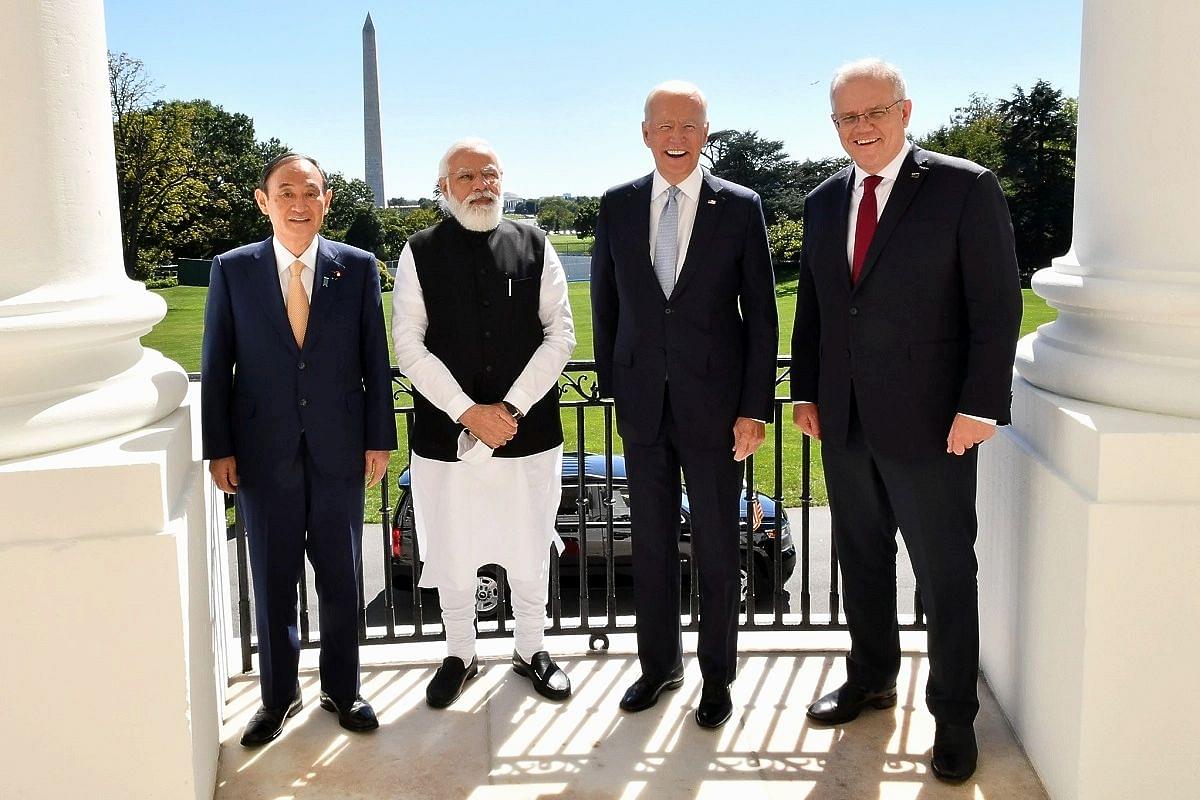 India has long punched below its geopolitical weight. From Jawaharlal Nehru to Atal Bihari Vajpayee, the dictum in foreign policy has been: softly, softly.

The world appreciates a rising power like India that doesn’t rock the geostrategic boat. India has dutifully complied. It has used various stratagems to justify this passivity.

First, Nehruvian non-alignment. India kept a low profile at the United Nations. Then came the twenty-first century embrace of “strategic autonomy”. This simply meant that India would abstain on controversial resolutions and keep an arm’s length from military alliances.

By the end of his first term, Modi realised it wasn’t working. China saw India’s silence on the Dalai Lama and Taiwan as a weakness. Doklam and eastern Ladakh followed. The old belief of keeping your friends close and your enemies closer no longer applied.

In his second term, Modi has shifted gears. China’s border aggression has been challenged. Pakistan has been punished with both ground and air strikes.

A further shift in gear is now needed. A more muscular Quad is one arrow in India’s geopolitical quiver. Those who believe that the Quad has been diluted by the AUKUS alliance between the United States, Britain and Australia miss the point. Two of AUKUS’s three members are India’s partners in the Quad. The two alliances are complementary.

Apart from giving Australia nuclear-powered (but not nuclear-armed) submarine technology — which will fully fructify only in the mid-2030s — AUKUS has one striking element. It places Britain and Australia firmly against China.

Till two years ago, before China brutally put down the pro-democracy protests in Hong Kong, both Australia and Britain were wooing China on trade and technology. That flirtation is over.

This is an immediate positive outcome from AUKUS for India’s new geopolitical architecture in which the Quad will play a role — though India’s ambitions must obviously rise well above that.

What should those ambitions be? First, remember that by the early 2030s — when AUKUS’s first nuclear-powered submarine for Australia will be delivered — India would have become the world’s third largest economy. The gap with China’s gross domestic product (GDP) will narrow from 5:1 to 3:1.

India’s armed forces would have acquired significant technological capability across land, air, sea, space and cyberspace where future battles will be fought. The way forward therefore lies in building multilateral and bilateral alliances.

The Quad is a beginning. It is certain to acquire a greater security dimension with more frequent joint exercises between its members’ navies, air forces and armies.

Equally important is deepening an alliance with France. India must explore opportunities in the Francophone universe of former French colonies in North Africa and elsewhere. France can prove a stable partner and provide India military, economic and technological options outside the Anglosphere of the US, Britain and Australia.

Outraged — and rightly so — by the AUKUS stab in the back by the Anglosphere, France has temporarily pulled out of the India-France-Australia trilateral. It will return but an India-France bilateral alliance encompassing military, economic and technological assets should be on Modi’s policy table.

This is an era of multiple alliances and groupings: SCO, BRICS, NATO, BIMSTEC, AUKUS and QUAD — all have their intrinsic logic. An India-France bilateral — INDFRA — has its own benefits.

After Brexit, France is the only nuclear power on the European continent bar Russia. The Rafale deal points to the possibility of a far deeper engagement between the two countries. This will also serve as an additional arrow in India’s quiver aimed at China and Pakistan.

Modi and French President Emmanuel Macron have spoken about cooperation in the Indo-Pacific. Modi subsequently tweeted: “We place great value on our Strategic Partnership with France, including at the UNSC.”

The External Affairs Ministry, more robust in its responses under External Affairs Minister Dr S Jaishankar than it had been in the past, added in a statement: “The leaders agree to maintain close and regular consultations, in the spirit of the India-France Strategic Partnership, which both countries cherish deeply.”

It is time to take that strategic partnership to the next level. Major powers have a multiplicity of alliances and membership of groupings. A middle-ranking power like Britain, which punches well above its weight, is a member of NATO, the G7, the P5 at the UNSC, AUKUS and the Five Eyes intelligence sharing alliance with the US, Australia, Canada and New Zealand.

India’s alliances have so far been region-based. But with SAARC comatose, BIMSTEC inert and SCO dominated by China and Russia, the Quad represents the way forward.

Within the Quad, India and the US are the only two nuclear powers. In a sign of the increasing geopolitical isolation of China, Beijing has burnt its boats with almost every country in the South China Sea. It has disputes with Vietnam, the Philippines, Indonesia and further south in the Pacific with Australia.

All are key trading partners of China. Friction will lead to geoeconomic consequences that are already visible in China’s slowing GDP growth rate. The consensus forecast among investment banks is 4.5 per cent GDP growth in 2023 and beyond.

Goldman Sachs has slashed its quarter-on-quarter forecast for China from 1.3 per cent to 0 per cent in the third quarter of this year.

India meanwhile is expected to move into a higher post-pandemic trajectory of annual economic growth of 7.5 per cent. The challenge for Indian policymakers is to coalesce economic growth with military and technological upgradation. Multiple alliances can then be potent geopolitical assets.

The era of Nehru and Vajpayee is over. No longer should India aim to merely please the world. It must act as both a responsible and robust power, putting national interest first even when it involves stepping on global toes.

With the US out of Afghanistan and China undergoing self-inflicted economic catharsis, the time for India to shift geopolitical gear is now.