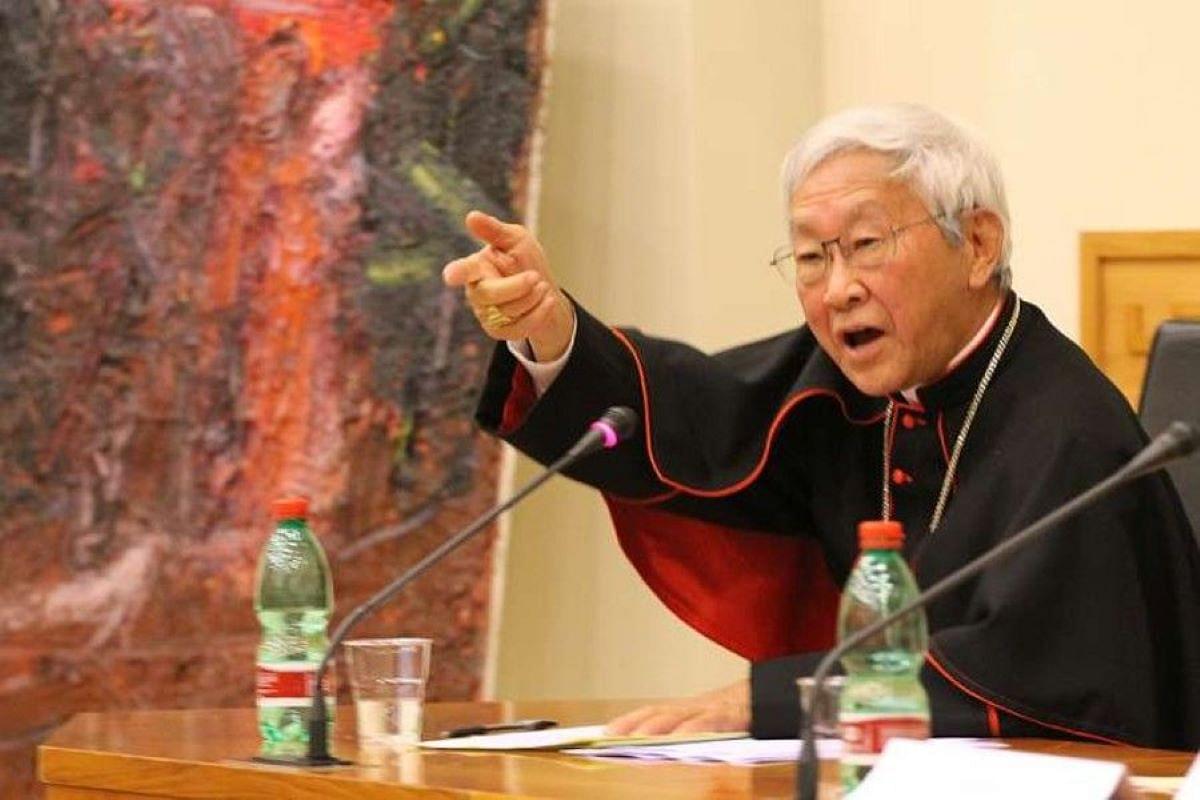 The arrests is reportedly related to their roles as trustees of the 612 Humanitarian Relief Fund, which provided legal aid to people who took part in 2019 pro-democracy protests that were quashed by security forces, the group said. The fund closed in 2021.

The four have been released on bail.

Cardinal Zen, who fled Shanghai for Hong Kong after the communist regime took over the reins in China 70 years ago, is a former bishop of Hong Kong. He has long been a critic of the government in Beijing, speaking out for Catholics in mainland China and for more democracy in Hong Kong.

The 90 -year -old Cardinal Zen is also a fierce critic of Pope Francis. He had criticised Vatican’s attempts to forge closer relationship with Chinese communist regime in the run-up to the renewal of a controversial 2018 agreement on the appointment of Bishops in China. He had charged the Pope of sacrificing the independence of the Catholic community in the mainland.

The Vatican express concerned over the cardinal's arrest.

The Vatican released a statement on Wednesday, saying it was closely monitoring Zen’s arrest. The US and EU governments condemned all of the detentions.

“The Holy See has learned with concern the news of the arrest of Cardinal Zen and is following the development of the situation with extreme attention,” the statement read.

The Catholic Diocese of Hong Kong has also spoken out, saying they are "extremely concerned about the condition and safety of Cardinal Joseph Zen".

"We urge the Hong Kong Police and the judicial authorities to handle Cardinal Zen's case in accordance with justice," they added.

Dr Hui, a scholar with Hong Kong's Lingnan University, was arrested at the airport as he tried to fly to Europe to take up an academic posting, Hong Kong Free Press reports, citing two legal sources.

This is the second time Denise Ho has been arrested in as many months - she was detained late last year under the same law.