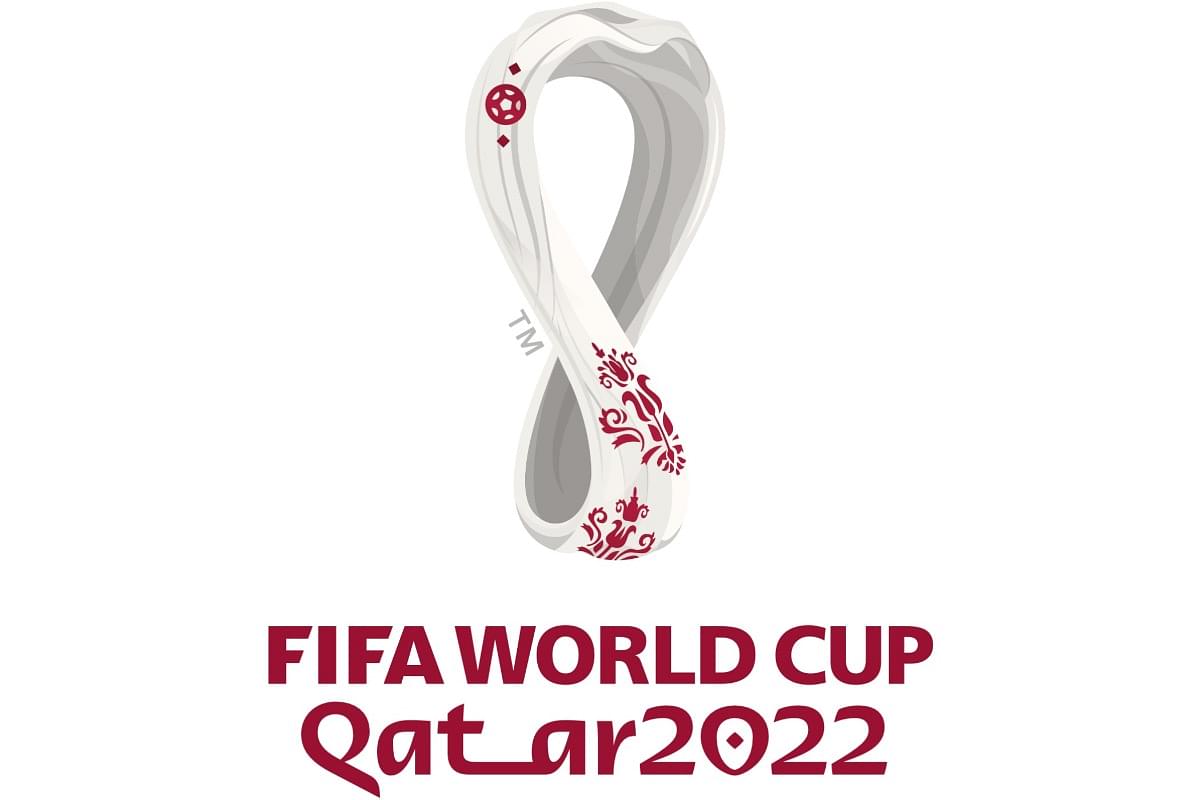 Dismissing the demand for a compensation fund for migrant workers killed or injured during Football world cup preparations as 'publicity stunt', Qatar has accused its crticis of 'racism'.

Qatar has faced a barrage of criticism since it was named as a surprise World Cup host in 2010. Further, the gulf nation has been attacked this year over migrant workers, LGBTQ freedoms and women's rights.

International human rights group including Amnesty International and Human Rights Watch have led demands for FIFA and Qatar to create a fund for workers matching the $440 million prize money of the World Cup, which is set to kick-off in November.

Rights groups have accused Qatar of under-reporting deaths of workers on construction sites.

However, the Qatar government has disputed the reports that said that thousands of workers have died in construction site accidents or from heat-related illnesses in the country's searing summer temperatures.

Qatar's Labour Minister Ali bin Samikh Al Marri was cited in an AFP report as saying that the country has already been handing out hundreds of millions of dollars in unpaid wages.

Marri said Qatar already has a fund to deal with worker deaths and injuries.

"This call for a duplicative FIFA-led compensation campaign is a publicity stunt," Marri was quoted by AFP as saying.

"Our door is open. We have dealt with and resolved a lot of cases," he added.

The minister also claimed that some critics have also acted through "racism".

"They don't want to allow a small country, an Arab country, an Islamic country, to organise the World Cup," he said.

"They know very well about the reforms that have been made, but they don't acknowledge it because they have racist motivations," the minister added.