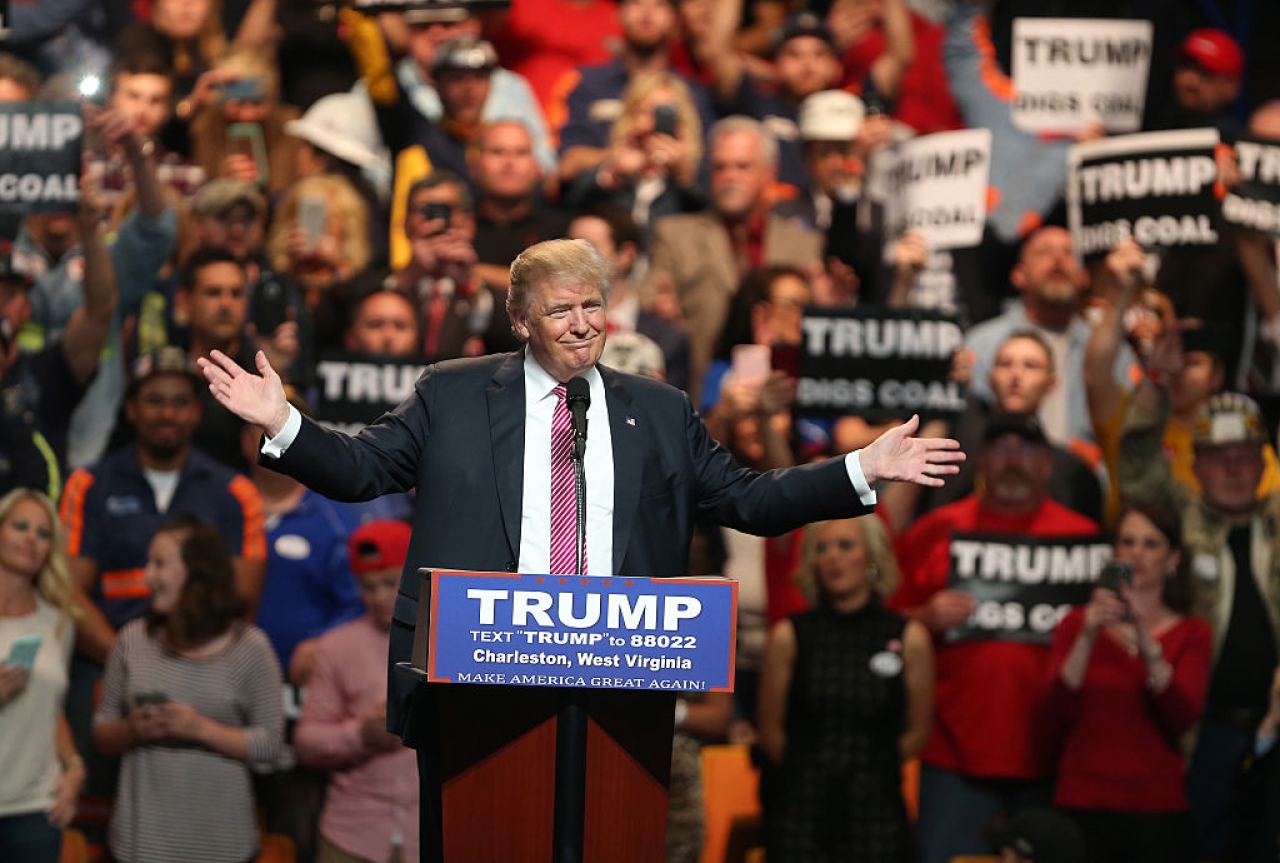 The US presidential election, a powerful exercise in the 21st century democracy, finally came to a noisy close. The results, atypically, are being decried on the streets in America, with a degree of vehemence that is remarkable. But this phenomenon is not new. Elections across the democratic world are generating results, and empowering leaders, that make large segments of their own populations distinctly uncomfortable.

The causes are not hard to see. The world is in a state of flux, and there are no apparent cultural or civilizational anchors that feel dependable anymore. Populations are mobile, and moving about at a faster pace (and in larger numbers) than ever before in history. Technology is advancing at such a rapid clip, and in so many directions, that even the cutting edge barely cuts it any more. Asymmetry is everywhere, in information, innovation and warfare.

Throw into this mix large-scale migration from the poorer parts of the world to the richer (and demographically older) ones, caused by war and poverty, and you have a highly combustible mixture. These newcomers are challenging the fundamental premises on which these rich societies are built. But the churn is not just in the rich democracies. The same applies to India, where the aspiring poor – who desire not just wealth but civilizational self-assurance – has elected to power a party which promises both, and judging by the boldness with which it is going about it, may very well deliver.

A sense of self-righteous indignation, very evident in India, permeates democratic societies in Europe and the US too. It is not limited to any political leaning – left, right or centre. Political ideology is not at the root of it, although the voters’ sense of righteousness may find expression through it. Nor is it just a matter of economic grievance. There is a distinctly civilizational (or cultural) element to it, underwritten by an apprehension – not necessarily misplaced - that the change that is coming but may be historically disconnecting and possibly violent.

Identity seems to lie at the root of this unexplainable angst, in large measure at least. The acuteness of it is sharpened by the threat of faith-based violence, now at virtually every democracy’s doorstep. Combine this with a widespread sense of siege, certainly underlying the voting pattern in the US and India for instance, and one begins to get a feel for the kind of volatility that is found in the twitter-verse – where these conflicts are playing out in word and image, in real time, with real emotions, and hidden identities.

Let me explain what is meant by a sense of siege in these circumstances. It involves, among other things, an element of class conflict. This does not refer to the tired proletariat versus bourgeoisie nonsense that is still the mind-numbing mantra of the Indian Communist detritus. It refers, rather, to the righteous indignation of the working class who sense their options being circumscribed not by the very wealthy but by the very poor, often from outside their countries – whether it is migration from Bangladesh, Mexico or from Eastern Europe.

In India, it also refers to the newly-minted middle classes who are rediscovering their civilizational identity. In the West, it is the newly middle aged who fit this description. They are becoming impatient with the professional ideologues of the late 20th century, who now appear to find politically correct expression primarily through the “mainstream media”. Such expression is relentless in the era of the 24/7 news-cycle, and therefore social-media responses are always urgent. These are the sorts of things driving electoral compulsions.

Finally, the sense of siege is reinforced by a perception of all pervasive corruption, in virtually all spheres, in virtually all democracies. Whether this feeling is justified, or whether the perception is exaggerated by personal cynicism, is beside the point at the ballot box. It is seen as a pervasive problem among all “establishment politicians” – and so the public votes for the person who is able to successfully project an anti-establishment persona.

The public, for its part, has become atomized. Ideas and views are shared across what in the past could be considered left, right or centre orientations. With information access round the clock, and instantaneous, viewpoints are unique and no longer fit into neat political categories. In some ways, Trump represents that reality – someone with an immigrant wife, with friends of various colours and races, with multiple linkages that often seem contradictory, and yet able to express what the politically correct would consider a “racist” idea without giving the impression that he actually meant what he said.

The fourth estate, meanwhile, appears to have morphed into some sort of fifth column – with a large number of journalists transparently biased in their presentation of events, and befuddled that their positions and postures are (often hilariously, and deservedly) shredded in the social media-scape. Media people these days get no respect, and one must say that in a painfully large number of cases, they don’t deserve it. Yet it must be pointed out that there are a large number of journalists who stay true to their professional ethic. Society must be sensitized to not do to the reputation of the journalist, what many of them have done to the reputation of the politician. A large part of this effort must come from journalists themselves, through their work.

In the essence, what we are seeing and living through are democratic societies negotiating to set new rules for a new kind of political playing field, in a new world that they are not entirely comfortable with, and which they can barely recognize. The terms and methods of this discourse, the descriptors and labels, and the channels of expression are almost limitless, and always present. The participants in it are uncompromisingly righteous and often angry. And unless an outlet to this righteous anger is negotiated through the ballot box, which only democracies have the luxury of, it will be negotiated by revolution.

The fear of radical change is genuine. Apprehension that the democratic process may throw up a lunatic wildcard is justified. So politicians must live up to their responsibilities, and recognize the change for what it is: an abandonment of political verities of the past 60 odd years. The centre is shifting to the right. If a new political platform is not invented which accommodates this reality without sacrificing moderation, then it will manifest in the only form it can: extremism.

Fortunately for India, the democratic process threw up a Modi. In America, it delivered Donald Trump to the presidency. An under-rated, and certainly underestimated man, he has four years to prove his worth. So, with a little sagacity and respect for the American citizen voter, let us celebrate the outcome of the American democratic process, just as we rejoiced in ours.