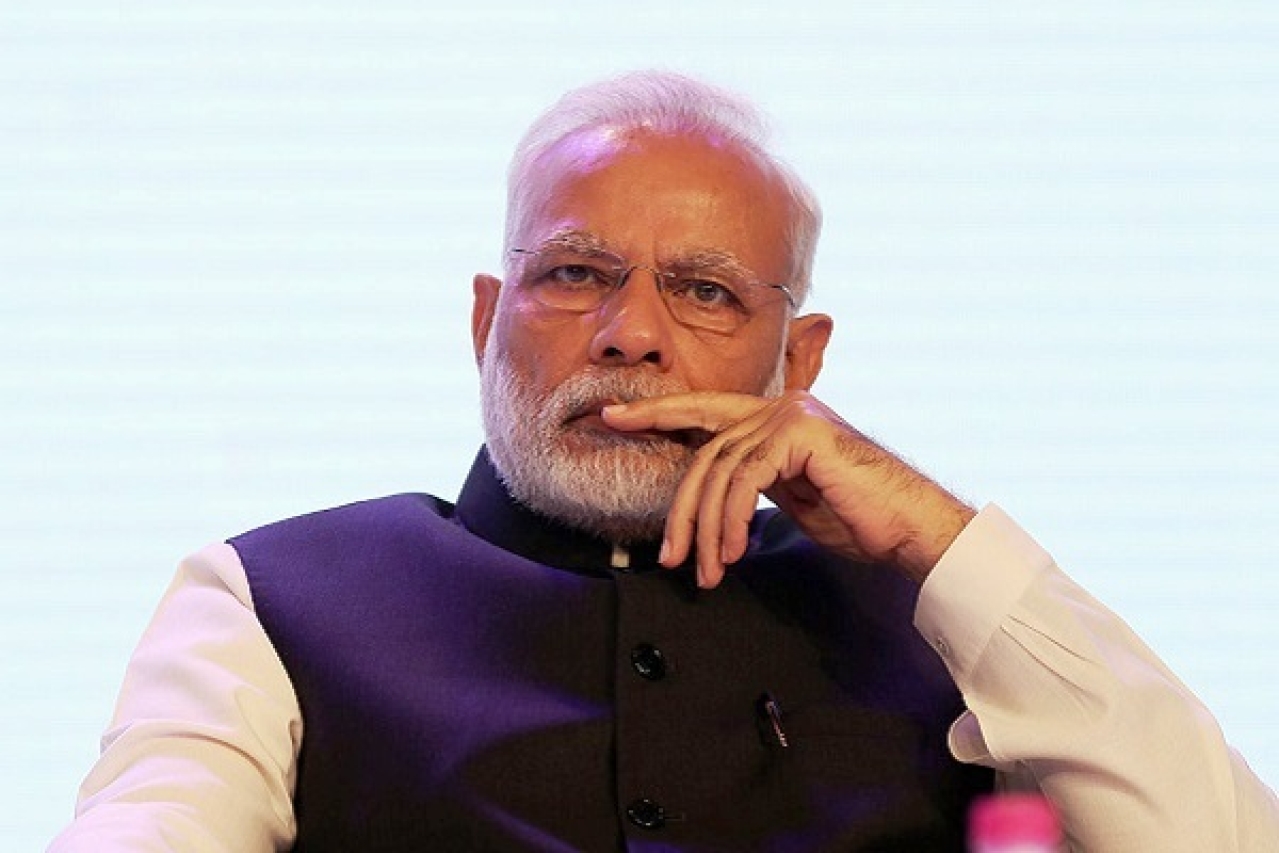 Prime Minister Narendra Modi is attending the Shanghai Cooperation Organisation (SCO) summit meeting at Bishkek (Kyrgyzstan) on 13 and 14 June 2019. It’s the first major international summit meeting after his re-election, and is slated to be an important one coming on the back of the US trade standoff with China, offers of the F-35 aircraft to India by the US in lieu of rescinding the $5 billion S-400 deal, the developments in the Middle East revolving around the US threats to Iran and proposed discussions on counter terrorism.

The meeting is being attended by Chinese President Xi Jinping, Russian President Vladimir Putin and Pakistan Prime Minister Imran Khan along with the host Kyrgyz President Sooronbay Jeenbekov, besides the other leaders of Central Asia. Given the geopolitical backdrop and the recent India-Pakistan standoff after Pulwama, it’s a grand opportunity for the Indian Prime Minister to assess the strategic environment through deliberations with nations that matter for India’s strategic security. There has also been a debate on Imran Khan’s repeated offers for resumption of dialogue with India.

However, with Prime Minister Modi choosing not to fly through Pakistan’s closed airspace, even after permission was granted for his special aircraft, it appears that India has for the moment preferred to pend its decisions on talks with Pakistan and other deliberations regarding India-Pakistan relationship.

Two issues are worth analysing. First, the fact that Prime Minister Modi has decided to use the long route via Oman, Iran and Uzbek airspace to Bishkek instead of the much shorter direct route through Pakistan airspace. Second, there is unlikely to be any one-on-one meeting on the sidelines to discuss India-Pakistan issues with Prime Minister Imran Khan.

The decision not to fly through Pakistan airspace needs to be viewed in relation with other issues. It’s well known that since 26 February 2019, Pakistan has closed its airspace after a packet of 12 Indian Air Force (IAF) jets entered Pakistani airspace and off-loaded their munitions on the terrorist facility at Balakot in Khyber Pakhtunkhwa. This was in response to the Jaish-e-Mohammad (JeM) suicide car bomb attack on a Central Reserve Police Force or CRPF bus in Pulwama on 14 February 2019, which killed 40 personnel.

For over three months, international airlines which need to fly to and from Indian airspace have had to take the longer route, circuiting Pakistan from the south, expending extra fuel, increasing the cost of air tickets and facing the ire of irate passengers for delays which inevitably occur. Direct long trans-continental flights have had to take refueling breaks thus throwing the aviation industry into fair turbulence. For Indian aviation companies it has meant delays for all flights leaving towards the West and the Middle East and returning from there. The Indian airspace in comparison remained closed for a brief period only.

Pakistan’s action of persisting with the closure is actually inexplicable and has caused harassment more than anything else. It’s another way of needling India and creating war hysteria. Pakistan allowed former Indian External Affairs Minister Sushma Swaraj three weeks ago to fly over Pakistan to Bishkek for preliminary rounds of talks before the main SCO summit.

By all means, Pakistan should have made an early offer for Prime Minister Modi’s special aircraft to overfly its airspace to Bishkek on 12 June 2019 if it intended to create goodwill preceding the SCO summit. In fact, Imran Khan could have opened Pakistan’s airspace in conjunction with his other overtures of peace.

However, none of that came and Indian officials were forced to make a request to Pakistan for the Prime Minister’s flight routing to Bishkek. In all probability, Prime Minister Modi himself took a decision to forego the facility, which Pakistan was subsequently granting in principle but had conveyed no official decision.

The decision to forego the ‘concession’ granted to the Prime Minister’s special aircraft conveys certain sentiments which are significant in the light of developing relations. Modi rode on the back of a national security agenda to a resounding victory in the recent elections. To be seen not taking a Pakistani concession for his personal flight when all other flights from India are banned from using Pakistan’s airspace is in consonance with Indian sentiment.

Accepting such a concession would amount to a goodwill gesture, which could have been misread politically as a change of heart after the tension which has prevailed through the period after Pulwama and Balakot. It would be synonymous with a message of warming relations, which probably the Indian government is yet unwilling to communicate without commensurate comprehensive consideration of the larger strategic environment. Under the circumstances, the Indian side wishes to continue communicating the seriousness with which it views Pakistan’s involvement in the Pulwama attack which led to loss of so many Indian lives.

Symbolism in international relations is important. Nations choose to communicate their sentiment through such gestures. In the light of Imran Khan’s offer of commencing talks with India without giving any guarantees that India seeks about use of Pakistani soil for planning and perpetrating acts of extremist violence in Indian territory, a goodwill gesture could be seriously misconstrued.

Clearly, the mood in India is not one of early forgiveness and the government cannot take the Indian populace for granted especially after such a high decibel and thoroughly passionate electoral exercise which it has undergone. Time is a great healer and Prime Minister Imran Khan has to realise that India cannot switch on and off its sentiment in quick succession. He must maintain a positive stance but simultaneously consider the measures undertaken by him will make a decisive impact on the course of bilateral relations.

The long sought guarantee by New Delhi from Islamabad over not allowing its territory to be used by radical Islamic groups to target India is one measure which Pakistan can undertake to deliver. The results emanating from relative absence of violence would probably evoke the most positive response from the Indian government and the people.

After election as Prime Minister in 2014, Modi waited almost 15 months before he initiated a short-lived peace process commencing from Ufa (Russia); it met its end with the JeM attack in Pathankot on the first day of 2016. Although he is much more experienced to handle any challenging situation now, it would yet be advisable to proceed with Pakistan with full deliberation taking all likely consequences into consideration along with potential response of other nations.

India should access the SCO platform to build a more solid relationship with both China and Russia and through them pressurise Pakistan into being a more responsible state. SCO also has a wide gamut of security and economic issues to contend with and that should be India’s priority focus now. At the same time Pakistan’s current economic weakness makes it much more amenable towards seeking peace, and therefore, this opportunity too should not be lost through obstinacy.

Get Swarajya in your inbox everyday. Subscribe here.
Tags:
633 Shares