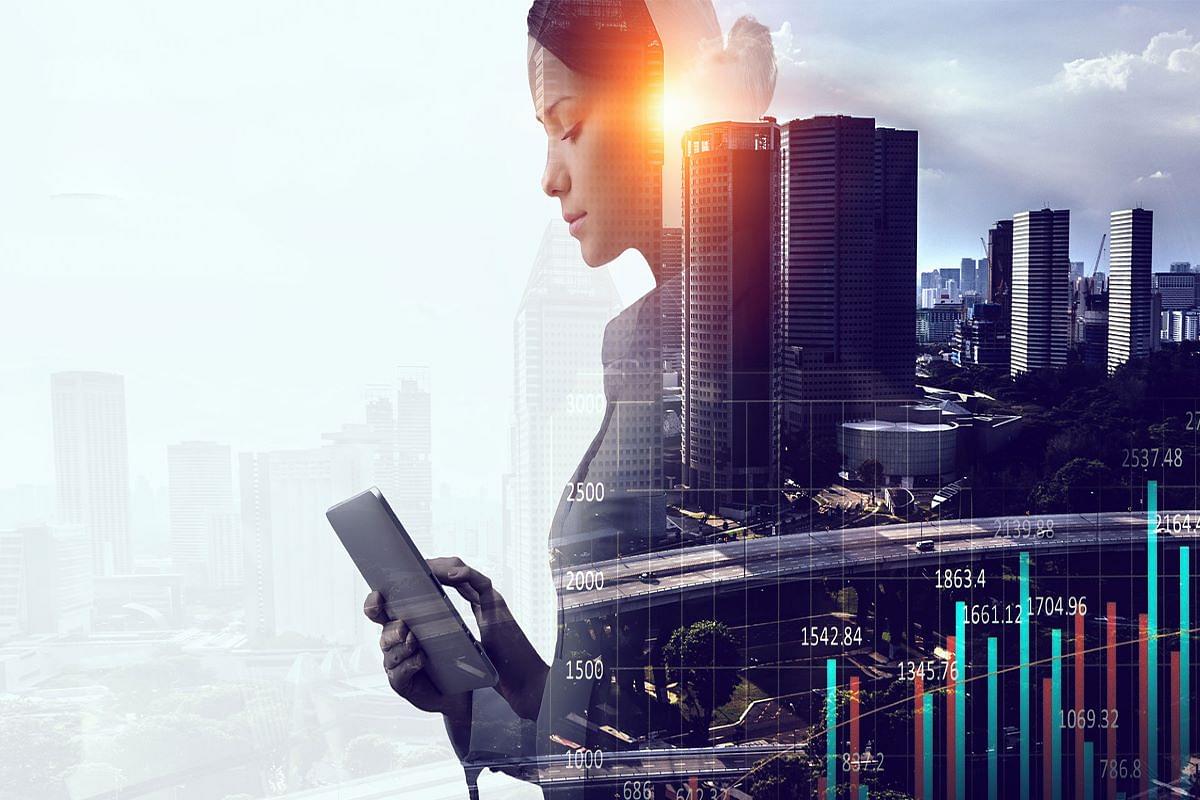 Under the deal, OEL will invest Rs 1,350 crores in the next 3 to 5 years with an aim to achieve a revenue of Rs 38,000 crores in multiple product segments.

OEL, which currently has around 300 employees working in its two Noida manufacturing facilities, plans to ramp up its workforce to around 11,000 in the next 3 to 5 years.

Both Wistron and Optiemus were selected for incentives under the Modi government’s production-linked incentive (PLI) scheme for mobile devices and IT hardware.

PLI schemes for large-scale electronics manufacturing extends an incentive of 4% to 6% on incremental sales (over base year) of goods under target segments that are manufactured in India to eligible companies, for a period of five years subsequent to the base year (FY2019-20).

South Korean mobile device maker Samsung and Taiwanese electronic manufacturing firms Pegatron, Foxconn and Wistron are among the firms who were selected under the PLI scheme.

Wistron already has a manufacturing facility exclusively for Apple Inc in Karnataka.

"Given the market dynamics globally, a shift is happening towards India and the government has come with PLIs. It makes sense to do things together. Wistron has a vision for India. We are now reviving the relationship again. We have already been exchanging ideas and expertise," ET quoted A. Gururaj, MD, Optiemus, as saying. “Last time it was onlymobile, this expansion now goes beyond to other categories.” he added

Gururaj said the Taiwanese company could leverage the PLI eligibility of Optiemus to enter the affordable end of the market in mobile devices and for IT hardware as well. Under the handset segment, Wistron being a multinational company can only cater to manufacturing of $200 and above devices, while OEL being an Indian company can make devices across price range.