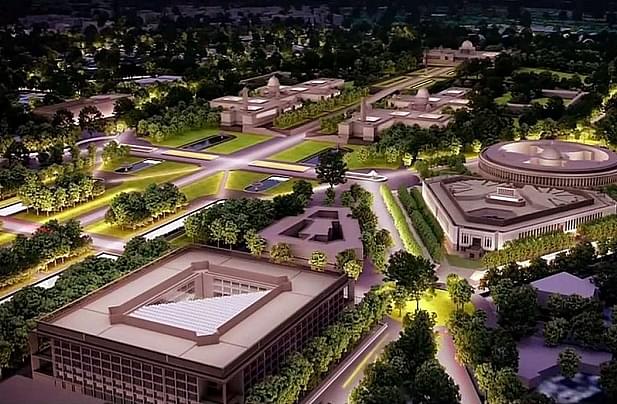 Infrastructure behemoth Larsen and Toubro (L&T) is set to bag the project to build the first three office buildings along the Rajpath, which are part of the Central Vista Redevelopment Plan.

The company has quoted the lowest bid at Rs 3,142 cr, which is nearly 3.5 percent less than the government’s bid price of Rs 3,455 cr. The two other qualified bidders - Nagarjuna Construction Company (NCC) and Tata Projects - have quoted more than the government bid price.

These three buildings, each with the capacity to accommodate about 6,000 government employees, will come up on the plot where Indira Gandhi National Centre for Arts (IGNCA) was earlier located.

The Central Public Works Department (CPWD) has set a tight deadline of two-and-half years for completion of these buildings. The agency has also floated the tender for construction of a low-rise Vice-President Enclave close to North Block.

The successful bidder will be responsible for demolition of the structures at the current site, construction of the buildings and their maintenance for five years as well.

As a part of the massive Central Vista Redevelopment plan, the government has proposed construction of a Common Central Secretariat of 10 buildings to accommodate all ministries and a conference facility along Rajpath.