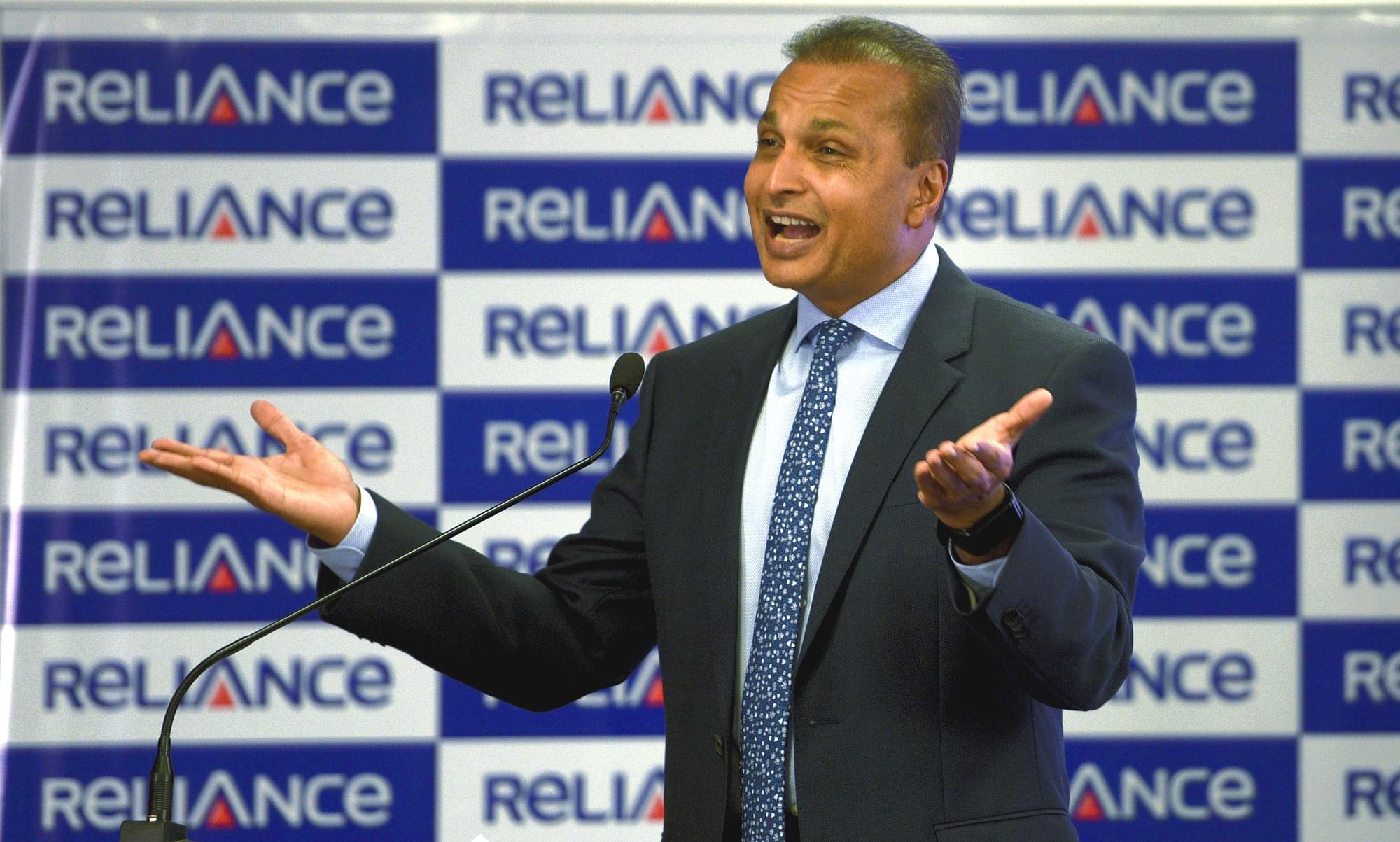 Anil Ambani-led Reliance Group had challenged in the Supreme Court an earlier 2019 judgment by the division bench of Delhi High Court setting aside the arbitral award won against Delhi Metro.

The division bench had overturned an earlier judgement in 2018 by a single judge bench (Justice Sanjeev Sachdeva) upholding Reliance Infrastructure ’s plea for payment of 75% of the arbitral award in its favour to pay off project lenders and promoters, who had financed the project. In May 2017, a tribunal ruled in favour of Reliance Infrastructure, and directed Delhi Metro to pay ₹ 2,950 crore as compensation along with interest.

The dispute pertains to the 23-km-long Airport Metro Express Line (also called Orange line), which runs between New Delhi Railway state and Dwarka via IGI Airport’s Terminal 3. The Metro Express line was formed as a Public Private Partnership (PPP) between the Delhi Metro and Reliance Infrastructure. This was the first PPP agreement signed by Delhi Metro.

Reliance Infrastructure subsequently terminated the concession agreement claiming that Delhi Metro did not some defects in the express line within 90 days of the notice issued by it. After handling over the line to the Delhi Metro on July 1, 2013, Reliance Metro asked the Delhi Metro to give the Termination Payment as per the Concession Agreement.

After efforts to amicably resolve the issues did not yield results, both parties went into arbitration.