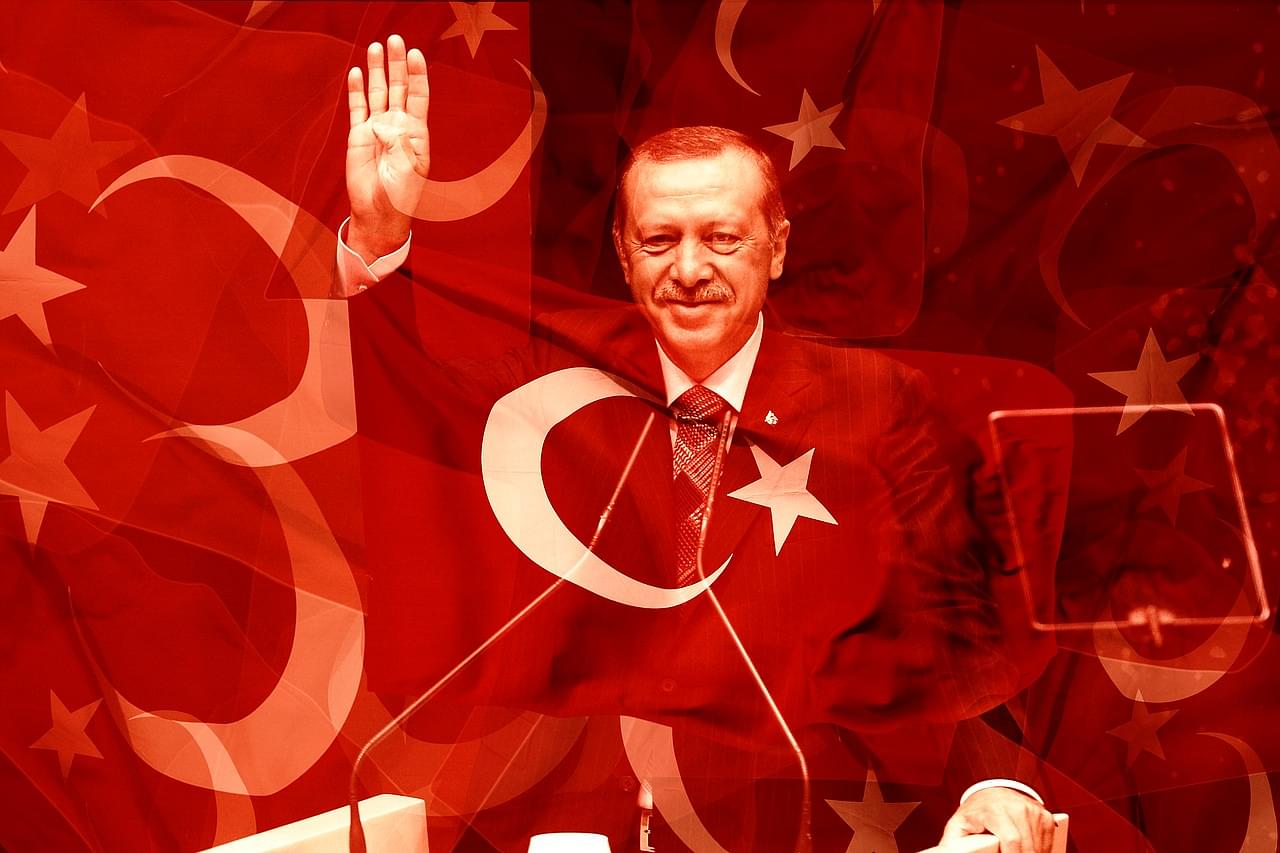 The Turkish lira sank to new lows today (Oct 25) after the country's president Recep Tayyip Erdogan on Saturday announced that he had ordered 10 foreign ambassadors who called for the release of a jailed philanthropist to be declared persona non grata.

In response to a baffling decision by Turkish Central Bank to sharply cut interest rates, the Turkish lira had plunged to record low of of 9.66 against the dollar early last Friday before settling at around 9.61. Turkish lira this morning tumbled by a further 2.8 per cent and was trading at 9,85 to the dollar

The Central Bank's monetary committee cut the rate Thursday from 18% to 16%, despite rising inflation, surprising analysts and compounding a long run of losses. The cut was seen by many as further evidence of the bank's lack of independence from President Recep Tayyip Erdogan's government.

Erdogan has long been pressing for lower borrowing rates to boost growth. Economists generally view higher interest rates as a curb on inflation, but the Turkish president has repeatedly argued that high interest rates cause prices to increase.

In another setback last week, global terror financing watchdog, Financial Action Task Force (FATF) placed Turkey on a list of countries to monitor for money laundering and terrorism financing. The agency urged Turkey to address “serious issues of supervision” in its banking and real estate sectors, and with gold and precious stones dealers.

Erdogan orders removal of 10 ambassadors, including US envoy

rkish President Recep Tayyip Erdogan said Saturday that he had ordered 10 foreign ambassadors who called for the release of a jailed philanthropist to be declared persona non grata.

The envoys, including the U.S., French and German representatives in Ankara, issued a statement earlier this week calling for a resolution to the case of Osman Kavala, a businessman and philanthropist held in prison since 2017 despite not having been convicted of a crime.

Describing the statement as an impudence, Erdogan said he had ordered the ambassadors be declared undesirable.

I gave the instruction to our foreign minister and said You will immediately handle the persona non grata declaration of these 10 ambassadors,' Erdogan said during a rally in the western city of Eskisehir.

He added: They will recognise, understand and know Turkey. The day they don't know or understand Turkey, they will leave.

The diplomats, who also include the ambassadors of the Netherlands, Canada, Denmark, Sweden, Finland, Norway and New Zealand, were summoned to the foreign ministry on Tuesday.

A declaration of persona non grata against a diplomat usually means that individual is banned from remaining in their host country.

Kavala, 64, was acquitted last year of charges linked to nationwide anti-government protests in 2013, but the ruling was overturned and joined to charges relating to a 2016 coup attempt.

International observers and human rights groups have repeatedly called for the release of Kavala and Kurdish politician Selahattin Demirtas, who has been jailed since 2016.

They say their imprisonment is based on political considerations. Ankara denies the claims and insists on the independence of Turkish courts.

The European Court of Human Rights called for Kavala's release in 2019, saying his incarceration acted to silence him and wasn't supported by evidence of an offense. The Council of Europe says it will start infringement proceedings again Turkey at the end of November if Kavala is not released.

The current U.S. ambassador, David Satterfield, was appointed in 2019. The nomination of his replacement, Jeff Flake, was approved by the Senate Foreign Relations Committee on Tuesday.