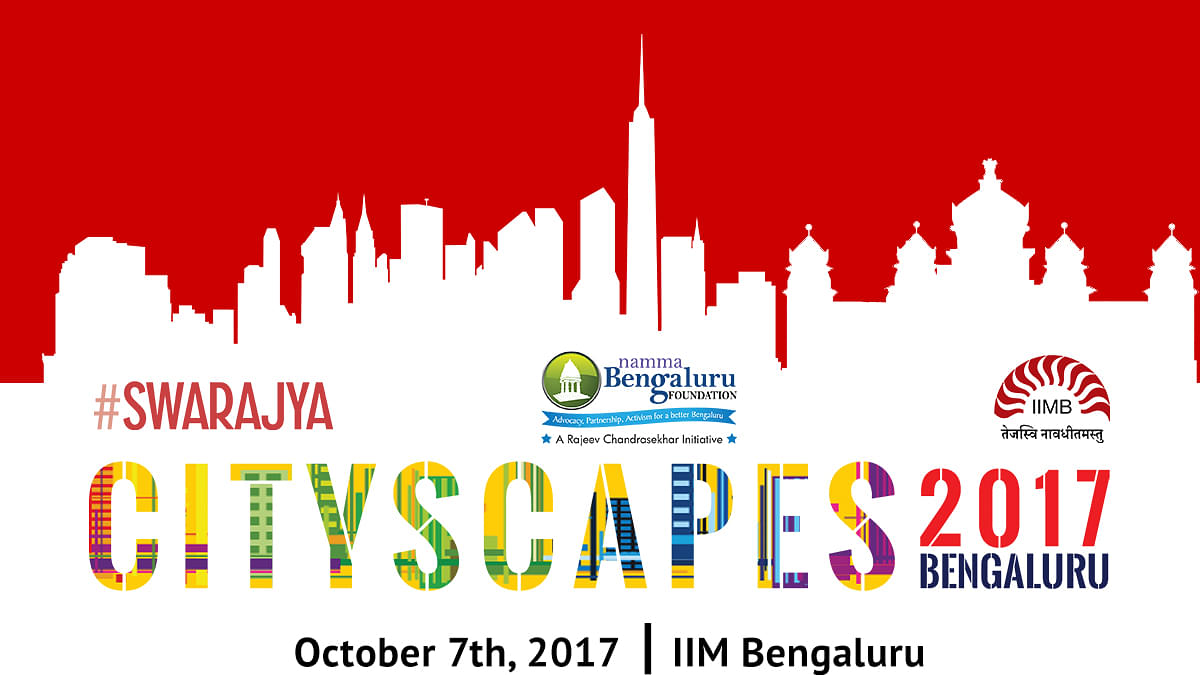 Over the last few decades, Bengaluru has transformed from a quiet ‘garden city’ to a bustling ‘Silicon Valley’. However, the city is paying the price for its success because of the unplanned growth and ad-hoc decision-making. Overflowing sewers, roads with potholes, dismal waste management, dying lakes, long traffic jams, rising temperatures, and inadequate infrastructure have come to define the IT Capital of India.

Cities exist for its citizens, and all modern cities work on that fundamental principle. It is thus imperative that we, citizens of Bengaluru, to take up on ourselves to fight against the massive corruption and institutional failure, misuse of public assets, deeply entrenched vested interests, and the nexus of builders with public officials.

The themes will be ‘Namma Bengaluru – Vision 2030’; ‘Water sustainability in Bengaluru – Way ahead’; ‘Urban Planning – zoning and enforcement’, Swaccha Bengaluru – Garden, Not Garbage city’; ‘Beyond Bangalored – How can India’s IT capital Maintain Its Pre-eminence as a Tech and Innovation Hub?’; ‘Reimagining Urban Transport- Roadmap to a sustainable model’; ‘Making Bengaluru a 21st Century Smart City’; and others. Professors at IIMB will also present case solutions on land titling, real estate, solid waste management and transport.

The deliberations and conclusions will be shared with the government and other public bodies.

There are only a limited number of seats available at the seminar. Please fill this form should you want us to hold a seat a for you.

We hope to see you there.