Rise Of The Makers’ Economy: Is The Gig Over? 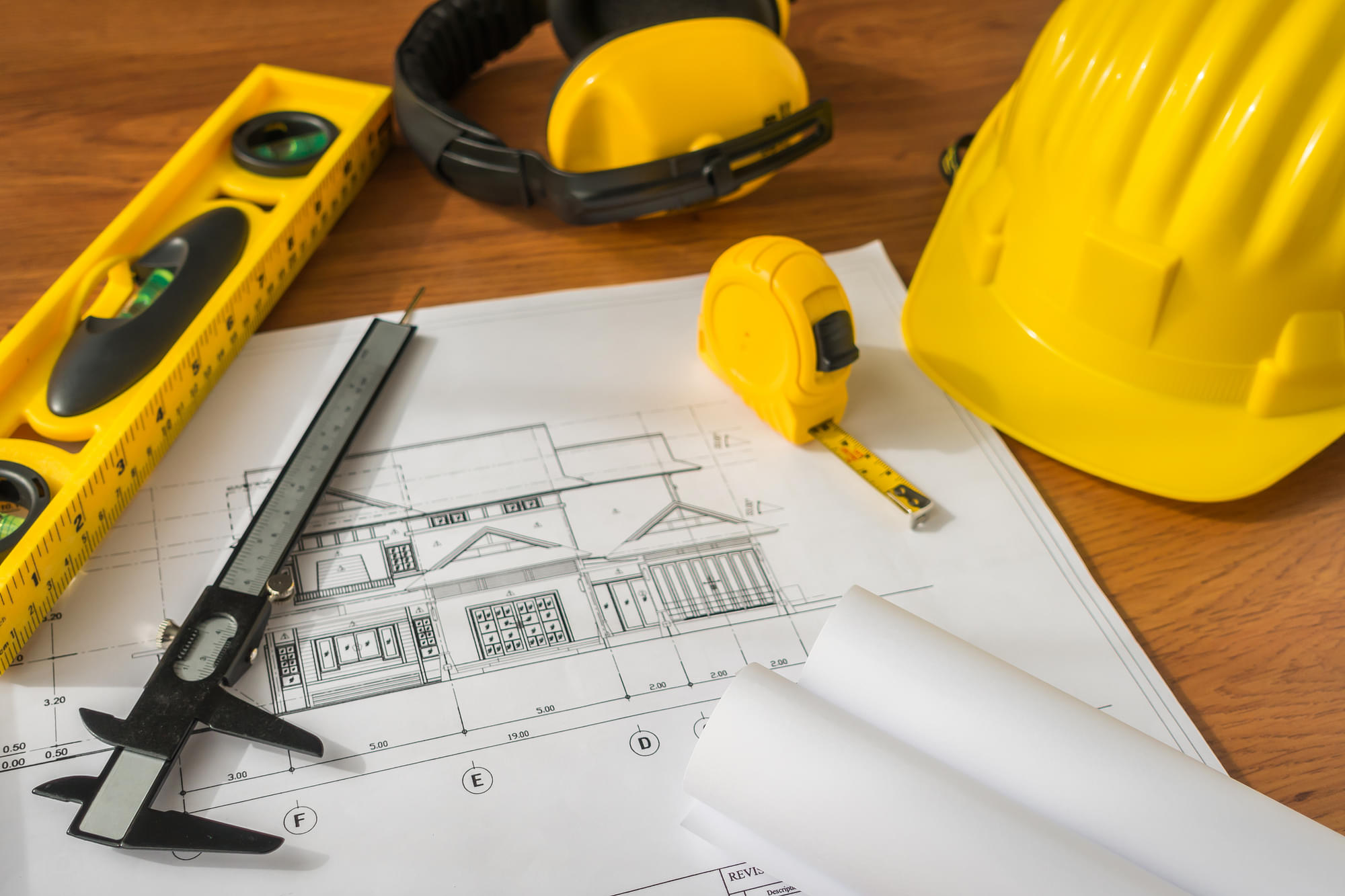 My primary argument in this piece is that a ‘gig’ is against the basic human nature of building and owning assets, and that the Covid crisis is asking us to go back to that nature.

I may also add that this piece is not written on the economy of any one nation-state per se but on a global economic trend.

To recap in the interest of the reader, a search on Google tells us that a gig economy may be defined ‘as a labour market characterised by the prevalence of short-term contracts or freelance work as opposed to permanent jobs’.

The present crisis has exposed the vulnerability of gig workers and of the economy they are a part of.

In time, the ‘gig economy’ needs the welfare state to morph into a nanny state, and as such it is a recipe for social turmoil.

One view of the gig is that it is disguised ‘casual labour’ for white-collar workers, designed to leverage the loopholes in labour and tax codes to pass on the costs to the ‘casual labour’ itself.

A gig economy leads to the reversal of those gains of the Second and Third Industrial Revolutions that brought in welfare measures to the workers (PF, medical leave, insurance etc), pulled them out from slave-like working conditions and provided a stability required to build a middle class and empower it to acquire assets, like a house.

Gig is about subsistence living – akin to an individual competing in a reverse auction.

Now, we are learning that when the markets develop a cold, the pay-as-you-go model of the ‘gig’ economy collapses. The savings are not there, and one heads for government subsidy, shelter and food bank.

The de-humanising aspect of the gig economy is being experienced by workers and policy makers, both.

This brings forward a challenge to the 'short termism' and transactional nature of the ‘gig economy’. Thus, we need to move to a ‘builder’s mindset’ and focus on making our youth, especially, economically resilient.

And it is here that we come to the idea of the ‘digital artisan’.

The return of the builder as the ‘Digital Artisan’

Even as you read this, suppliers and consumers across economies are adopting remote working and collaboration. The remote working experience is bringing home the realisation that we do not need expensive real estate to collaborate and nor does everyone need to migrate to mega-cities to access opportunities.

The unsettling aspect of this experience has been the shining of light on the real nature of work we do and the value it adds.

Lester Thurow, in his seminal book Head to Head, articulated that a human being is intrinsically a ‘builder’.

When we pierce the veil of the service economy and complex financial instruments, we re-establish that our civilisational framework is based on our enterprise as a builder. We like to build and own assets. This ownership of assets has provided the requisite ability and resilience to the masses to pull themselves out of generational poverty.

Yet, as the pandemic sweeping the globe has displayed, this builder has largely disappeared from the current world and that is causing many of the systemic weaknesses that have been exposed.

As we pick up the pieces from the first global health emergency of this century, and restart economic activity, we notice that societies across the globe have re-discovered their can-do spirit and resourcefulness. We are once again making things.

The underlying ‘builder’ has been rejuvenated.

In the United Kingdom, an exhibition centre was repurposed into a 4,000-bed critical care hospital in nine days. Meanwhile in India, railway coaches are being repurposed to create isolation wards.

There are massive collaborations to take care of the elderly and exponentially increase the availability of critical equipment like ventilators and personal protective equipment-PPE-suits.

These efforts have been characterised by resourcefulness and ‘frugal engineering’, making things from what is available, repurposing and minimally relying on the global supply chains.

We are seeing the rise of ‘good old engineering’.

Let us use this momentum and re-build our resilient communities.

A key component of this will be creating wealth-generating capabilities by leveraging the following unique characteristics of the Fourth Industrial Revolution, and their convergence to accelerate the emergence of the ‘Digital Artisan’:

1) Democratisation of energy: Gaining independence from the monolithic grids and the emergence of standalone microgrids.

2) Democratisation of manufacturing: Additive manufacturing (3-D printing), low energy manufacturing equipment, ubiquitous connectivity and computing power has made it possible for an individual/community to competitively address a customer segment of one.

3) Innovation in agricultural practices: Innovations in sustainable agriculture have catapulted the Netherlands to the second largest food exporter in the world, in dollar value. This has been made possible by its pledge to “produce twice as much food using half as many resources”. It provides a template to communities across the globe to develop self-sufficiency and food security.

The confluence of the above is creating a momentum away from unit cost-driven mega global centres. The move is towards local communities as self-contained and sustaining centres of economic activities.

We may well see the depopulation of cities and the shift from a single too-big-to-fail mega-engines of the economy, to multiple self-propelled engines.

The much-maligned government machinery and politicians have emerged as the unlikely heroes in the corona-induced crisis. The government, in our living memory, has never been so vital and crucial to the survival of humanity and its economic activities.

Moving forward, governments and their democratic institutions will play a central role in the building of a new resilient socio-economic framework.

This framework is envisaged to be made of multiple connected nodes of digital artisan communities within a country and across the globe.

Being a builder is a long-term commitment to build a better future for the ‘society’. It is a sense of duty to develop a surplus for the next generation and equip it well for withstanding the unforeseen shocks that the future may bring.

It is a tall order to expect a contract or casual labour in a transactional relationship to focus on these goals, when every day he or she is in the market striving to earn an hourly wage.

Sandeep Mishra is a market maker with nearly two decades of international experience and is presently based in London at the EMEA headquarters of one of the Big 4 firms.

The views expressed in this article belong to Sandeep Mishra and do not represent the views or opinions of his employer.