Book Excerpt: Why The Ayodhya Movement Saw The Most Honest Yet Unsuccessful Moment Of Dialogue Between Hindus And Muslims 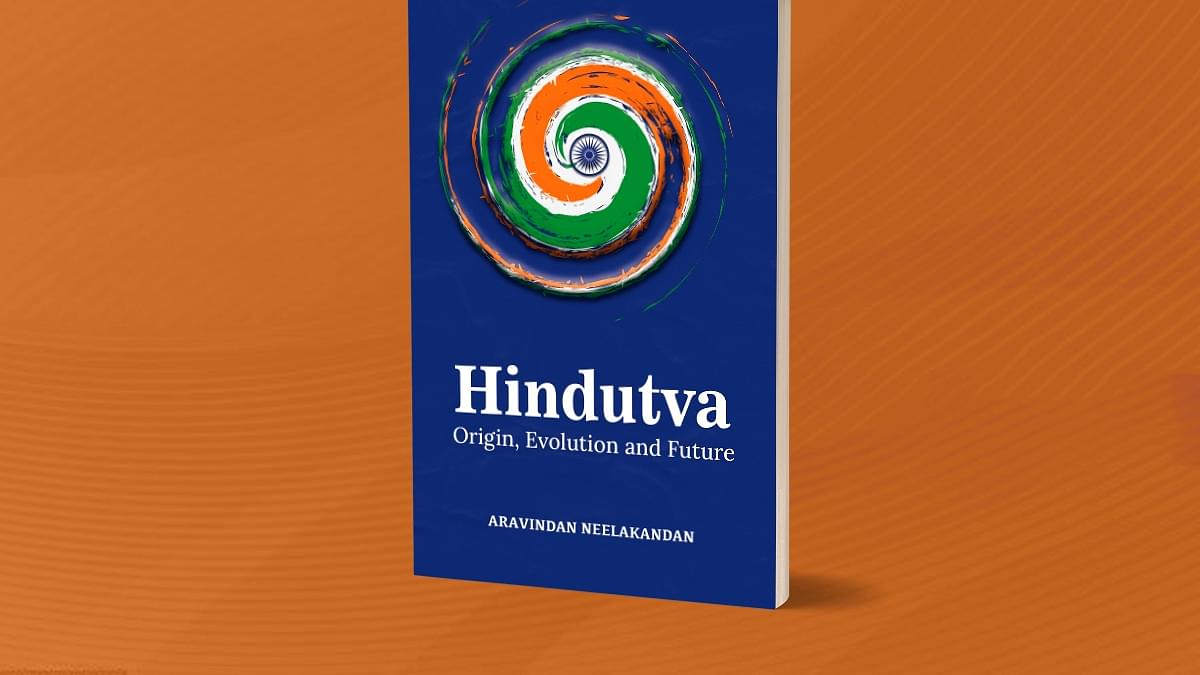 More important than the correctness of the views or otherwise, is the fact that even as the RSS was taking the Sri Ram Janmabhoomi movement on a large scale for Hindu consolidation, it was also earnestly engaging with the Muslim community in an intense dialogue.

However, the leftist historians, academicians and a dominant section of the media checkmated these efforts of the RSS to engage in a dialogue with the Muslim community.

This effectively scuttled the possibility of a settlement between Hindus and Muslims on their three holiest sacred spots being returned and thus effectively ending the communal animosity between the two communities in India.

Eminent archaeologist K K Muhammed has pointed this out in his autobiography and later in his interview for Swarajya magazine:

“When excavation was undertaken at Ayodhya by Dr B B Lal, I was the only Muslim archaeologist in the team. At that time, these controversies were not there.

"When the controversy came up, the JNU historians suppressed some of our crucial discoveries....the left historians and a section of the media played with facts, suppressing them and spreading the false notion that there was nothing under the Babri. Had they acknowledged the truth then, a lot of unpleasant events would not have happened.

"In fact, I know that many Muslim groups were willing to accept the truth, honour the sentiments of the fraternal Hindu community and work out a compromise.

"But the left historians and a section of the media thwarted it. So I wrote right then to the media, stating the facts. As a government servant, one should have obtained the permission to write to the media. But the government would not give me permission.

"Anyhow, I wrote a letter to the editor of the Indian Express, disclosing the facts. Then, explanation was sought by the department about my action. Fortunately, I was not suspended, but I was transferred from the eastern coast to the western one. It was to Goa. Then, in 1997, I was transferred to Bihar.”

On 30 October and 2 November 1990, the police force under the direct command of then Chief Minister of Uttar Pradesh, Mulayam Singh Yadav had opened fire on unarmed Karsevaks. It was a massacre.

In the next elections to the state, the Mulayam government was ousted, and in June 1991, the BJP government was sworn in. Kalyan Singh became the Chief Minister. In October 1991, the Kalyan Singh government acquired a total of 2.77 acres of land adjoining the Ayodhya site for tourism development. It was immediately contested in the Allahabad High Court.

The Government in its rejoinder said that the land was urgently required for developing facilities for tourists and pilgrims who visit Ayodhya for the six-week Kartik Mela starting on 18 November.

After hearing the arguments, Justice Satish Chandra Mathur, Justice Brijesh Kumar and Justice Syed Haider Abbas held that the government was authorised to acquire land for the stated purpose—the development of tourism and facilities for pilgrims.

However, in the light of the objections raised by the Waqf Board lawyers, the judges passed the interim order, pending final judgment, prohibiting the transfer of the acquired land to any person or organization, or its use for any permanent construction.

The Supreme Court itself assured both the sides in its 15 November 1991 order that the disposal in the Kalyan Singh government’s Land Acquisition Act would be given ‘sometime in December of this year’, i.e.,1991.

Meanwhile the levelling activities in the acquired area in the beginning of 1992 brought out significant archaeological discoveries.

The structures which came to be revealed like ‘a big hoard of beautifully carved buff sandstone pieces’, ‘a huge burnt brick wall of more than a dozen courses’, etc., were studied by professional archaeologists Dr Y D Sharma (former Deputy Director General, Archaeological Survey of India), Dr K M Srivastava (former Director, ASI), Dr S P Gupta (former Director, Allahabad Museum) and a team of eminent historians. They concluded that there should have existed a temple of Nagara style.

Even as evidence started piling up for the existence of a previous temple, far from triumphalism, Kalyan Singh himself was asking Muslims to agree to an amicable settlement.

In an interview given to Hindu Vishwa, the official magazine of Visva Hindu Parishad (VHP), Kalyan Singh made the following emotional statement:

“And I Kalyan Singh will be the first to put bricks on my head and carry it to the site. History has given Hindus an opportunity to do kar seva for the mosque and Muslims for the Mandir. I will place the first bricks of the foundation. From such a Mandir and Masjid, will emerge the real unity between Hindus and Muslims.”

Then on 6 December 1992, the demolition happened. Since then, it has been used to negatively stereotype the Hindutva movement as anti-Muslim.

The fact remains that the Karsevaks assembled at Ayodhya never touched a single functional mosque well within Ayodhya. They had been let down by the system in a way.

Despite the demolition, the Hindutva movement during Ayodhya has been the single largest and most honest moment of dialogue with Muslim community.

For the Islamic community led to believe that what was demolished was actually a mosque, the event proved to be traumatic.

Since then, the INC, Dravidianist Dravidar Kazhagam, Dravida Munnetra Kazhagam (DMK) and Marxist political parties (CPI, CPI-M & CPI-ML) have made themselves ideological and political partners of radical and fundamentalist Islamist forces.