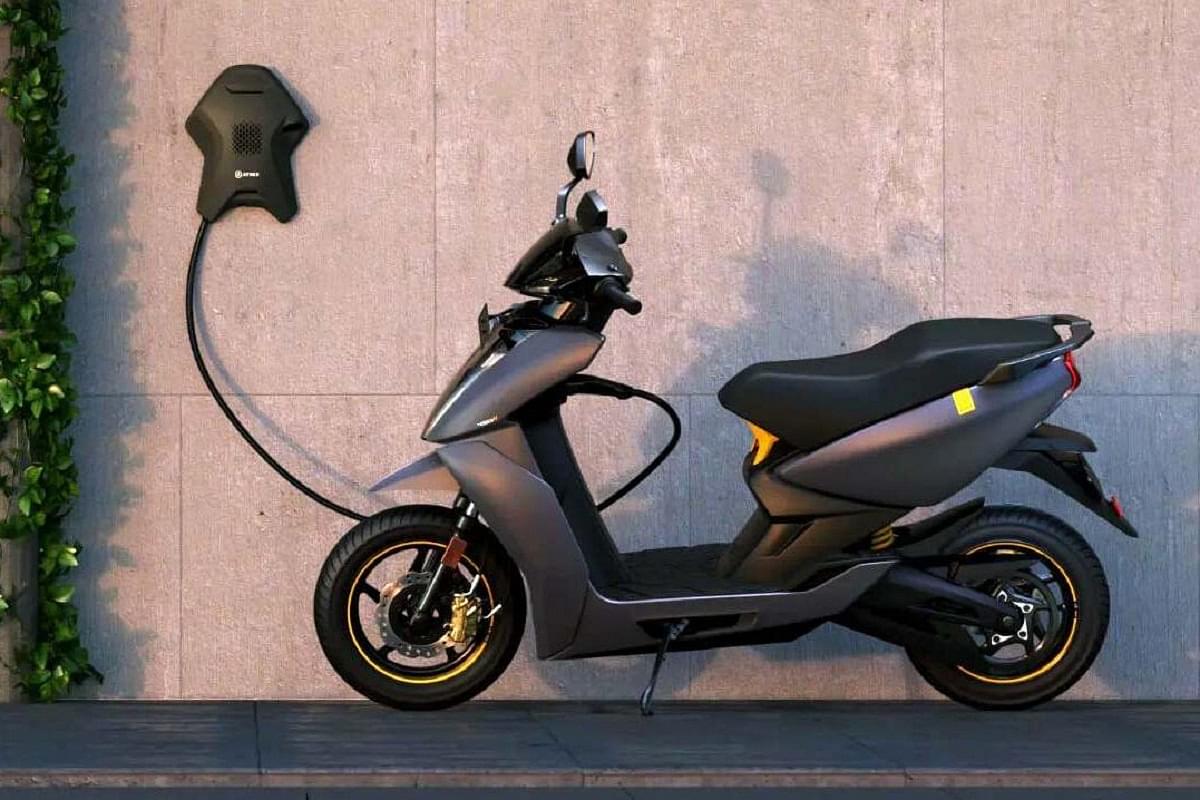 In an optimistic scenario, a report put out by public policy think tank NITI Aayog and Technology Information, Forecasting and Assessment Council (TIFAC), has forecasted 100 per cent penetration of electric two-wheelers in the Indian market by financial year 2026-27.

TIFAC is an autonomous organization set up in 1988 under the Central government's Department of Science and Technology to look ahead in the technology domain, assess the technology trajectories, and support innovation.

The report titled 'Forecasting Penetration of Electric Two-Wheelers in India', provides important insights into the required infrastructure, manufacturing capability, policies, and technology-development priorities in the area, according to a statement by the NITI Aayog.

During the launch of the report, NITI Aayog CEO Amitabh Kant said, “This report provides a much-needed tool to the industry, researchers, academicians, and policymakers to analyze and respond to various scenarios. It can be replicated easily in other segments too, such as four-wheelers, without any hassle.”

The eight scenarios considered are:

According to the report, in the ‘Technology Driven’ scenario, if an R&D programme manages to enhance the range and power of electric two-wheelers by 5 per cent annually between FY 2023–24 and 2025–26, and by 10 per cent in FY 2026–2027, then the penetration of electric-two wheelers may reach about 72 per cent in FY 2031–32—even with no extension of demand incentives.

The sale of electric two-wheelers may cross 220 lakh units in FY 2028–29 under the ‘Optimistic’, ‘Same Performance’ and ‘Battery Cost Challenged’ scenarios. It may reach 180 lakh units under the ‘Technology-Driven’ scenario, the report said.

Under the ‘Incentive Driven’ scenario, the sale is expected to reach only 55 lakh units in FY 2031.

Based on the analysis, the report concludes that India is at the cross-roads and a shift to electric mobility, particularly, in the two-wheelers segment, may happen faster than anticipated.

"There is a positive mindset about electric mobility among the consumers and recent rise in the price of petroleum fuels has played a major role towards this shift," the report said.

During the initial stage, due to low level of electric vehicle penetration, higher ratio of charging points to electric vehicles will be required to instill confidence in the minds of the customers, the report said.

The future scenarios in the report have been constructed on the basis of three major factors that influence the market penetration of electric two-wheelers: (i) demand incentives (ii) cost of battery (iii) vehicle performance in terms of both range and power.