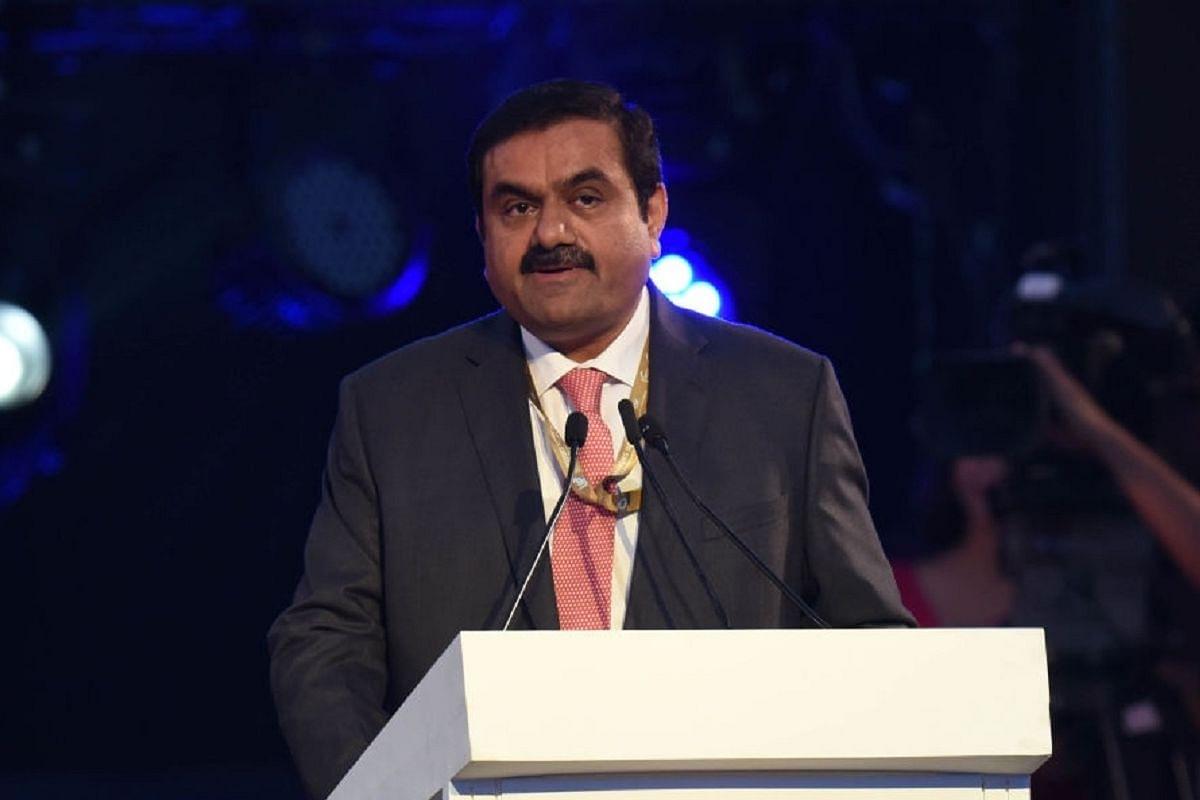 Adani Group will invest USD 100 billion over the next decade, primarily in new energy and digital space that includes data centres, Chairman Gautam Adani said on Tuesday, as the group bets big on India growth story.

As much as 70 per cent of this investment will be in the energy transition space, Adani, the world's second-richest person, said as he continued to reveal bit by bit the group's new energy plans.

''As a Group, we will invest over USD 100 billion of capital in the next decade. We have earmarked 70 per cent of this investment for the energy transition space,'' Adani, founder and chairman of Adani Group, said at the Forbes Global CEO conference in Singapore.

Starting off with a modest commodities business in 1988, the 60-year-old tycoon surpassed Jeff Bezos of Amazon, French business magnate Bernard Arnault and American businessman Bill Gates to become the world's second-wealthiest person with a fortune of USD 143 billion.

The group is already the world's largest solar player.

''In addition to our existing 20 GW renewables portfolio, the new business will be augmented by another 45 GW of hybrid renewable power generation spread over 100,000 hectares of land - an area 1.4 times that of Singapore. This will lead to commercialization of three million metric tonne of green hydrogen,'' he said.

It will also build 3 Giga factories - one for a 10 GW silicon-based photovoltaic value-chain that will be backward-integrated from raw silicon to solar panels, a 10 GW integrated wind-turbine manufacturing facility, and a 5 GW hydrogen electrolyser factory.

Digital space, he said, seeks to benefit from the energy transition adjacency.

''The Indian data centre market is witnessing explosive growth. This sector consumes more energy than any other industry in the world and therefore our move to build green data centres is a game-changing differentiator,'' he said.

The group plans to interconnect data centres through a series of terrestrial and globally linked undersea cables drawn at its ports and build consumer-based super-apps that will bring hundreds of millions of Adani's B2C consumers on one common digital platform.

''We also just finished building the world's largest sustainability cloud that already has a hundred of our solar and wind sites running on it - all off a single giant command and control centre that will soon be augmented by a global A-I lab,'' he said.

These new businesses will add to the burgeoning Adani empire which already is the largest airports and sea ports operator in India. It is the nation's highest valued FMCG company, the second-largest cement manufacturer and the largest integrated energy player.

''The point I would like to make is that - India is full of incredible opportunities. The real India growth story is just starting.

''This is the best window for companies to embrace India's economic resurgence and the incredible multi-decade tailwind the world's largest and most youthful democracy offers. India's next three decades will be the most defining years for the impact it will have on the world,'' he added.

Commenting on China, Adani said once the champion of globalization, that country is facing challenges.

"I anticipate that China - that was seen as the foremost champion of globalization - will feel increasingly isolated. Increasing nationalism, supply chain risk mitigation, and technology restrictions will have an impact," Adani said.