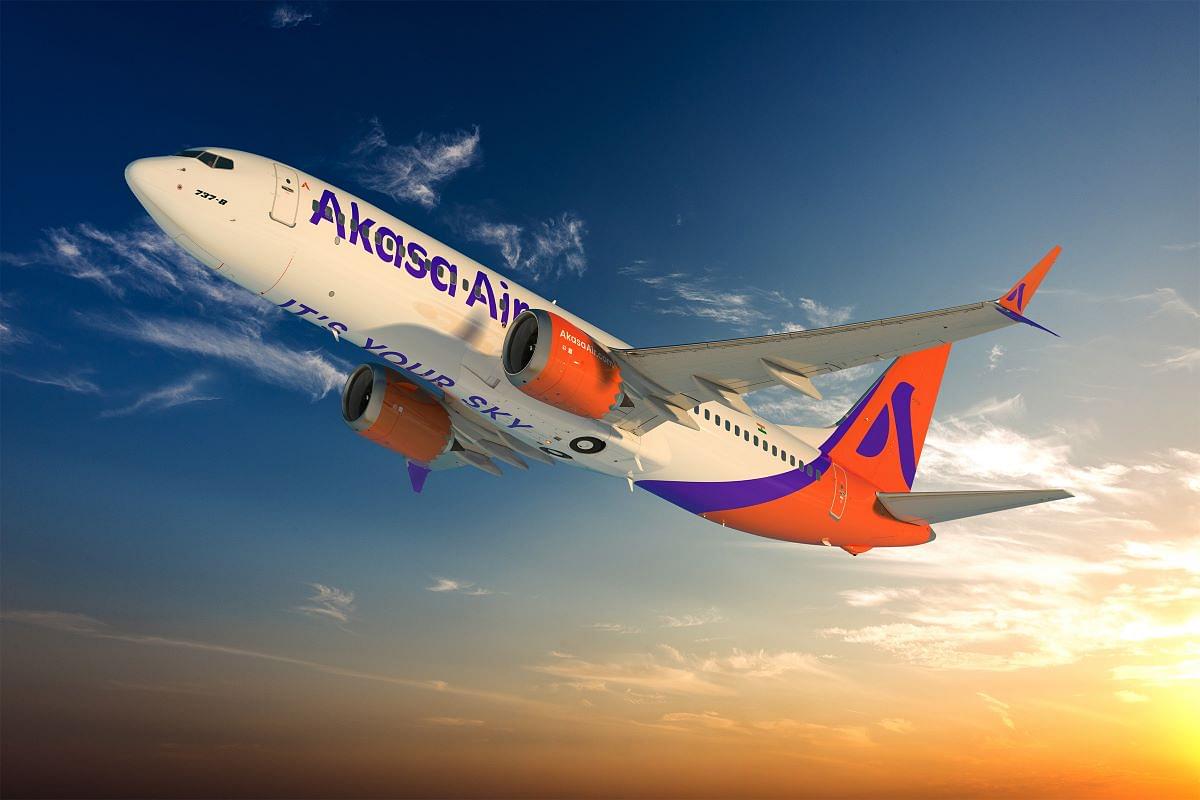 Under the sale and leaseback model (SLB), an airline acquires the aircraft at an attractive price and sells the aircraft to a lessor — ideally at a profit — and leases it back for its own use. The SLBs are important as they are cash generative and also help the airline with fleet flexibility.

The aircraft deliveries are scheduled to begin in June 2022 and will include Akasa Air’s first several aircraft. The airline is expected to launch its commercial operations by July 2022. It plans to fly 18 aircraft by the end of March 2023 across domestic routes in the country, focusing on metro to tier-2 and tier-3 cities,

Akasa Air recently announced that it has chosen the cloud enabled Navitaire Airline Platform to power its digital retailing strategy.

“We were introduced to Akasa Air’s management team over a year ago and have watched with excitement as they skillfully built the airline from the ground up. We are honored to enter into this long-term relationship right from Akasa’s launch. They have developed a business strategy that addresses a need in the market and assembled a very impressive team to execute that plan,” said Ryan McKenna, Griffin’s Chief Executive Officer.