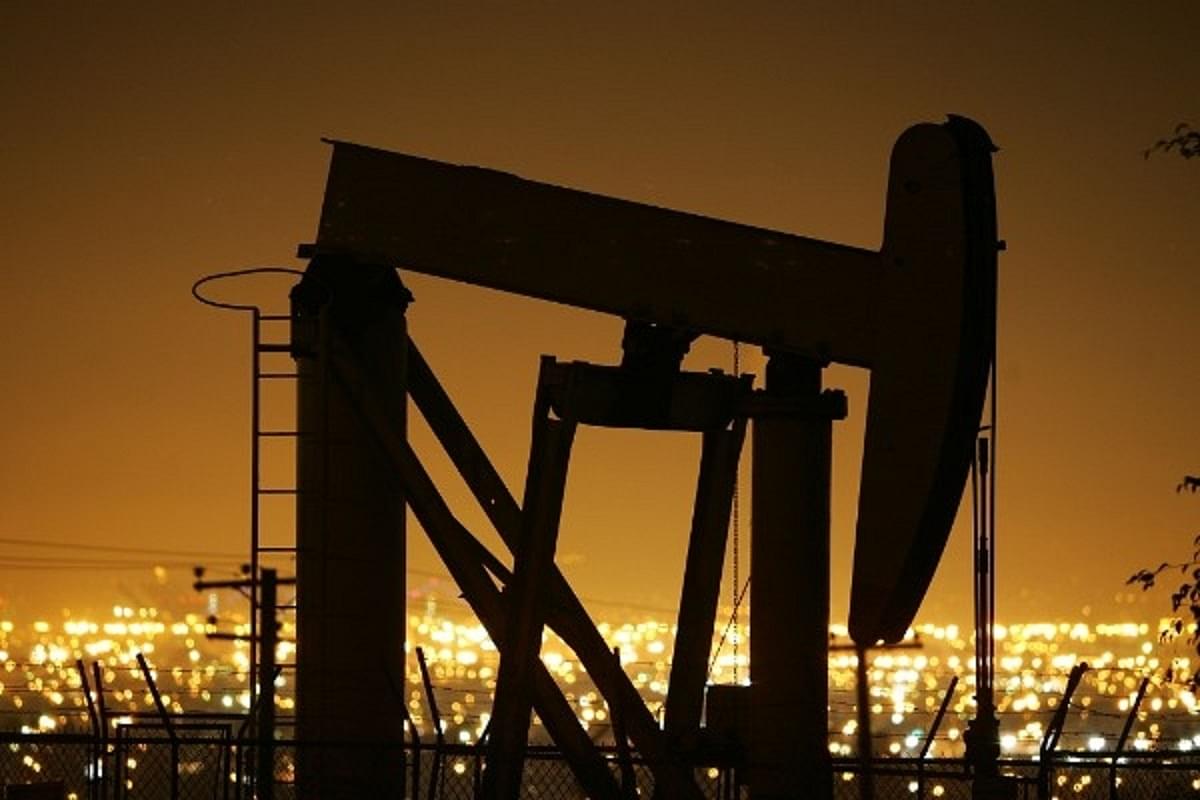 US shale industry has expressed its inability to quickly step up oil and gas supplies to Europe.

Europe, for its share, has been diversifying its energy supplies to reduce its dependence on Russia in the wake of Moscow's invasion of Ukraine.

A European Union (EU) embargo on Russian energy supplies will come into full effect later this year and could cause a spike in oil prices.

US, which is one of the largest producer of crude oil, has been supplying oil and gas to Europe.

However, the US shale industry officials have now said that they won't be able to supplies quickly enough to prevent winter energy shortages in Europe.

“It’s not like the US can pump a bunch more. Our production is what it is,” Wil VanLoh, head of private equity group Quantum Energy Partners, one of the shale patch’s biggest investors, was quoted in a Financial Times report as saying.

According to the industry executives, oil and liquefied gas exports from the US have risen to take advantage of higher prices in Europe but are now near a maximum.

They warned that US crude output growth will fall short of government forecasts for around 1 million barrels a day this year.

Scott Sheffield, chief executive of Pioneer Natural Resources, denied any possibility of a big production increase from the US shale industry.

Sheffield, who runs one of the biggest oil producers in the US, added that crude prices could rise above $120 a barrel this winter as supplies tighten.

As per the International Energy Agency, Russian oil sales could fall by nearly 20 per cent when the EU embargo comes into full effect.