Asking PFC To Buy REC Is A Bad Idea; It’s Like Eating Your Investment Seedcorn 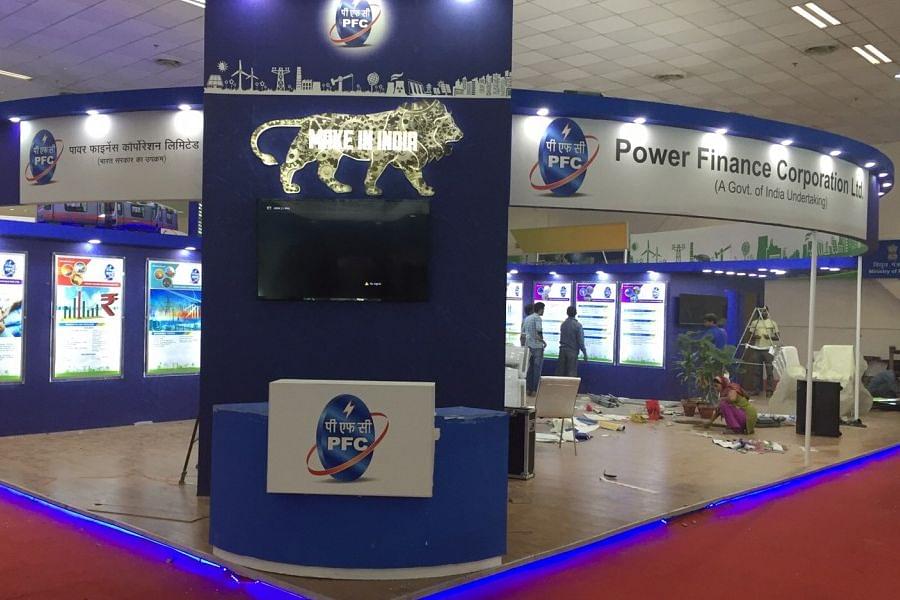 A Power Finance Corporation stall at an exhibition.

When is disinvestment not quite a disinvestment? There could be many answers here. One, of course, relates to the general tendency witnessed so far where the government sells a small number of shares in a public sector company but has no intention of letting go or otherwise allowing the company to maximise shareholder value.

Another kind of non-disinvestment is to demand extra-high dividends from cash-rich public sector companies when the money could be used for investment by the company itself (Coal India is a favourite target here). A third, and possibly the worst way of disinvesting, is by forcing one public sector company to buy out another, with the government collecting the booty. Such shotgun weddings are a disgrace.

The National Democratic Alliance (NDA) government, which has actually been more successful than the United Progress Alliance (UPA) is raising money through such forms of “disinvestment”, is making a huge mistake by trying the third option once too often. Last year, it asked ONGC to buy out Hindustan Petroleum. This fiscal it asked LIC to buy out ailing IDBI Bank. And now it is asking Power Finance Corporation (PFC) to buy out Rural Electrification Corporation (REC), both being power financing companies. It wants the two companies to merge and build synergies, but the more obvious motive is to get PFC to fork out around Rs 14,000 crore to buy out the government’s 58 per cent stake in REC.

If such a proposal had come from PFC or REC, there would be no reason to find fault with it. Any synergy that the operating companies themselves seek would probably have been thought through. But when the unstated purpose is to get more money from one company into the government’s coffers, one cannot be sure that the synergies following the buyout will actually work.

In the case of Oil and Natural Gas Corporation (ONGC) buying out Hindustan Petroleum Corporation Limited (HPCL), there was at least a strong willingness on the part of the former to get into oil marketing in order to capture a larger part of the value addition between upstream and downstream companies.

In the case of Life Insurance Corporation (LIC), it had always wanted to have its own bank in order to sell insurance through bank branches, and to additionally synergise its own policyholders’ payments and repayments through its own bank.

But in the case of PFC and REC, the fear is that both are being dragged kicking and screaming to the wedding mandap, despite misgivings on both sides on how the merger of cultures will be managed. Mergers are always about people, and trying to force a merger when there is no need for it smacks of short-term thinking.

The earlier logic was that if REC bought out PFC, government would get more cash, since it owns 66 per cent in the latter versus only 58 per cent in the former. It is not clear why the government has changed its mind on who should buy whom.

Since both companies are well-capitalised and profitable, the brouhaha over the merger will defocus them from their core operations for a while, causing needless disruption to their business models.

The Finance Ministry should ask itself a basic question: what is the point in transferring money from its own companies to itself, when the power sector needs financing and rejuvenation? Isn’t the money better left with the companies themselves? When capital can be put to efficient use, why bring it into the bottomless pit called the government and diffuse its benefits?

Even assuming the government will fall short on its Rs 80,000 crore disinvestment target, isn’t it better to cut expenditure and borrow more from the market instead of robbing its own companies’ investment corpus?

The proposed buyout of REC by PFC is not kosher.