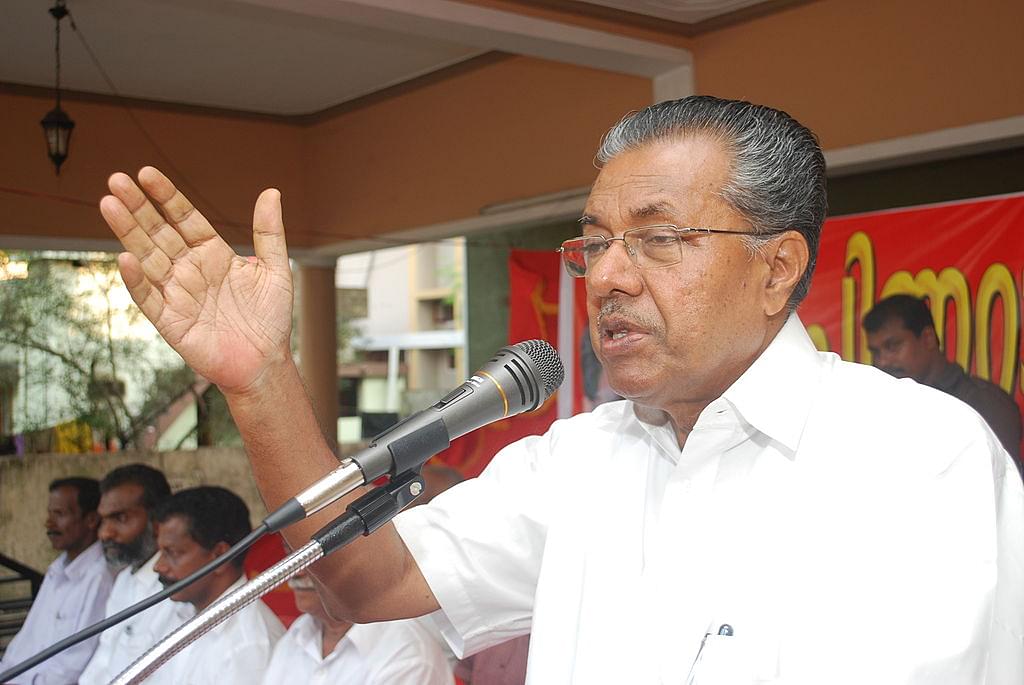 “It would be better if we paint the elephants white,” commented veteran Kerala leader M V Raghavan on the state emblem, during an assembly discussion in 1987. His remarks were based on a report submitted by the Comptroller and Auditor General (CAG) on the state’s public sector enterprises for 1984-85. According to the report, 85 public sector units (PSUs) had an accumulated loss of Rs 130 crore.

Three decades have passed, yet successive governments are still struggling to turn PSUs in the state into profitable enterprises. “PSUs in the state will be revived and they will be turned into profitable units,” pledged Left Democratic Front (LDF) in their manifesto. In line with this, an action plan to revive the sick PSUs was put forward by the incumbent LDF government.

According to the new initiative, the government plans to rope in the cooperative sector and non-resident Indians (NRIs) to fund PSUs. This clearly shows that the government is finding it difficult to maintain the sick units in the state.

The above statistics explain the cost of maintaining the PSUs in the state outweighs the benefits accruing from it.

In the case of KSRTC, the accumulated loss amounts to Rs 4,217 crore. The contribution of KSRTC to the state exchequer with reference to sales tax/state value added tax (VAT) stands at Rs 78 lakhs, making it a meager 0.00015 percent of the Gross State Domestic Product (GSDP). In 2014-15, total expenditure of KSRTC amounted to Rs 2,650 crore, with salary expenditure claiming around 46 percent of the total expenditure. The heavy spending on KSRTC comes at a time when the share of KSRTC in passenger transport operation comes at 11 percent compared to 89 percent by private operators.

The table, below, shows the amount spent by KSRTC on salary account:

When the government is finding it difficult to maintain its road transport corporation, idea to start an airline company is mooted in Kerala. In the recent budget, Rs 10 crore was allocated for the airline firm. This is the trend that is discernible in Kerala, even if the existing PSUs are bringing heavy losses to the exchequer, more PSUs will be started by the political party that comes to power. Adding more PSUs to its pockets, can only help to augment the pressure on the state exchequer.

If we analyse the areas in which the PSUs in the state are functioning, we get an interesting result. For example, we have Kerala Automobiles Limited (KAL) which is engaged in the production of three-wheelers. In 2014-15, the Kerala government had spent around 15 crores on KAL. But when the contribution of KAL to the state exchequer for the year 2014-15 was taken into account, the number stands at a scanty 1.34 lakh. The accumulated loss of KAL amounts to Rs 53 crore. In fact, it is very difficult to find a three-wheeler under the brand name ‘KAL’ on the streets. The above figures clearly show that KAL is not having a smooth ride in Kerala.

When there are players already in the market to provide these goods, why should the government expand its operations to these fields? We have the case of Kerala Scooters Limited, Astral Watches Limited, Kerala State Detergents and Chemicals Limited that were closed as they were not able to withstand the competition in the market. It clearly shows that the government doesn’t have the expertise to conduct such activities. It is high time that the government should ready itself for withdrawal from such engagements.

Even though Kerala is the state having the largest number of state-run PSUs, it is also known as the state having the highest level of unemployment rate. It confirms the fact that starting more PSUs is not the solution to the unemployment problem faced by Kerala. Still, the successive governments in the state are starting more PSUs. For instance, eight new PSUs were started during 2013-14.  When the budgetary allocation to the state-run PSUs is taken into account, an increasing trend was seen. In the latest budget, around Rs 900 crore was set aside for the PSUs under the revenue expenditure. The huge allocation to PSUs comes at a time when the government is finding it difficult to bridge the gap between total revenue and total expenditure.

The crisis in the early 1990s forced the Central government to find new avenues for raising additional resources. The poor performance of the PSUs and the high level of fiscal deficit forced the Union government to formulate its first disinvestment policy. The budgetary support to the loss-making PSUs has only widened the fiscal deficit of the Union government. The same is the case in Kerala, the increasing number of loss-making PSUs is bringing pressure on the state exchequer, evident from the mounting fiscal deficit. In such a scenario, it is important that the state should also take a serious call on disinvestment of its PSUs.

But the idea of disinvestment is vehemently opposed in the state. It should be made clear that disinvestment doesn’t mean complete privatisation. Disinvestment of PSUs can be either through minority stake sale or strategic sale. In the case of the former, the government will retain the majority share holding, i.e. at least 51 percent and management control of a PSU. Under the strategic sale, the government will sell a substantial portion of its shareholding up to 50 percent or more, and there will be a transfer of management control.

Even if we take the case of strategic sale of PSUs, it has only increased the efficiency and productivity of these companies. The employees will find themselves in an atmosphere of increased competition that makes them more productive and accountable. The entities that have undergone strategic disinvestment have shown greater improvement in their performance post disinvestment. Around 30 entities were strategically disinvested in India, out of which only 12 went to private hands, the rest were either sold for land and assets or were bought by other PSUs.

The weighted average return on assets (ROA) of these 12 PSUs has doubled from 5.8 percent in 1999-2004 to 10.2 percent in 2010-15, after strategic disinvestment. In contrast, average ROA of 243 Central PSUs has only increased from four percent to 4.5 percent during the same period. If we take the case of Modern Food Industries Limited (MFIL), a loss-making unit before disinvestment, post disinvestment wages in MFIL have increased by an average of Rs 1,800 per employee. The turnover of the company has increased, with losses coming down substantially.

Recently, NITI Aayog has submitted a report on PSU reforms to the Prime Minister’s Office, which includes the strategic sale of government stake in some PSUs. When PSU reforms are taking place at an increasing pace at the national level, Kerala should not lag behind in initiating the reforms. In line with the Central government, Kerala should also fix a disinvestment target that needs to be achieved in the coming fiscal year. Disinvesting PSUs will not only reduce the burden on state exchequer, but will also be a helping hand for the ailing state exchequer. The rising level of fiscal deficit and increasing number of loss-making PSUs in the state clearly shows that disinvestment is the way forward for the government.