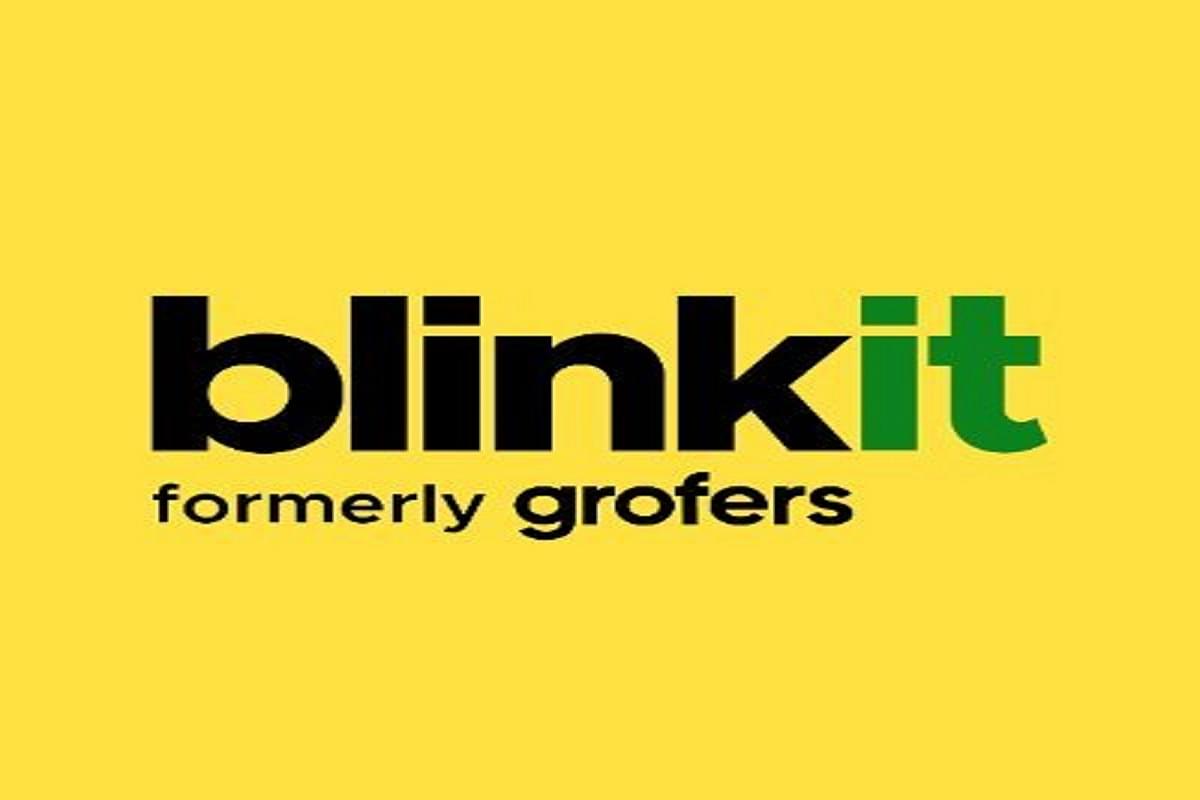 In the last few weeks, the company has been charging somewhere between Rs 20-Rs 50 for the same.

“Surge charges are levied during peak demand in the area and as soon as the demand normalises, surge charges will not be levied,” the company tweeted confirming about this development.

Surge pricing is primarily employed by cab aggregators like Uber and Ola who take extra fares during the peak demand hours.

Blinkit has adopted this method reportedly to enhance its profitability and cut down the startup’s burn rate.

They are in the process of rationalising costs at the moment and had recently shut down about 40 ‘delivery-only’ stores for the same purpose.

“Quick commerce remains a new concept in India, so different strategies are being tried out by players. But we believe consumers will not pay a premium on groceries,” Ankur Bisen, senior executive at Technopark Advisors, was quoted in a report by the Economic Times (ET).

Blinkit recently closed an additional $100 million financing and declared growth, reduction of burn rate and improvement of the speed of execution as its key focus areas in an internal note circulated amongst the employees.