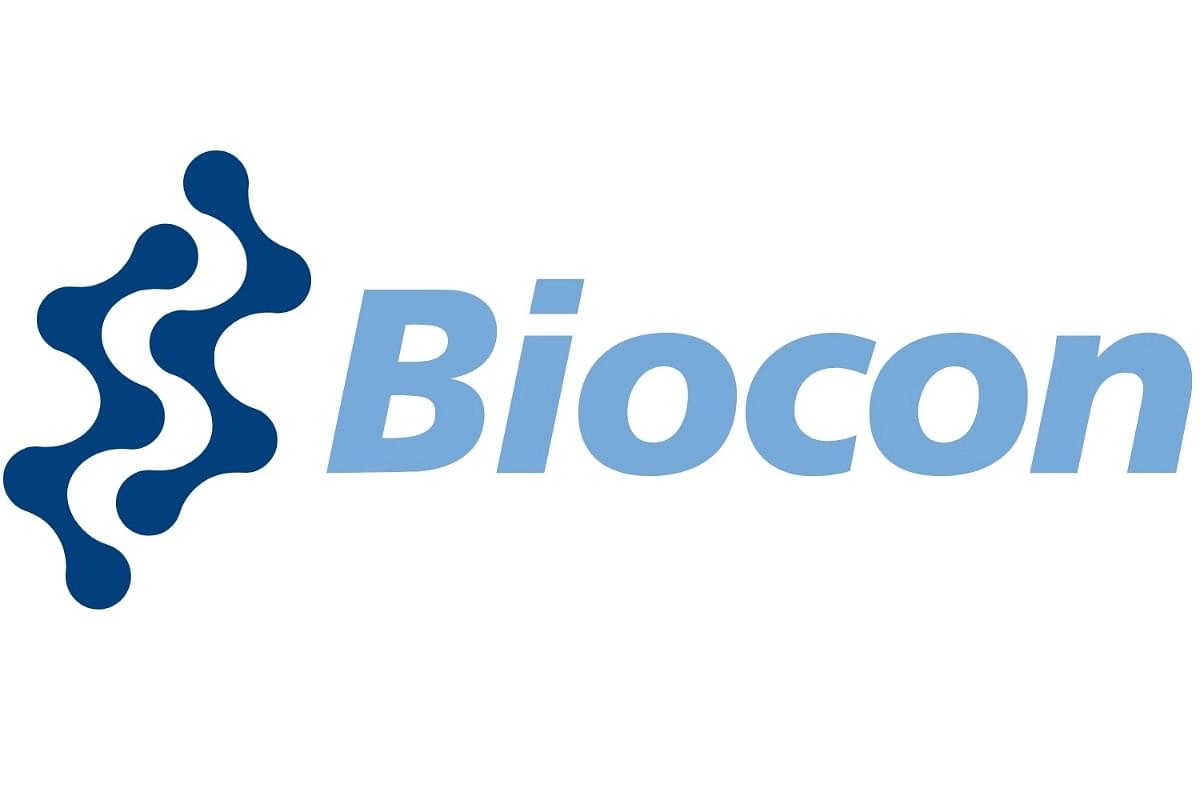 Biocon Biologics, a subsidiary of Kiran Mazumdar Shaw-led Biocon, however, denied the allegations of bribery.

Reddy, posted at the Central Drugs Standard Control Organisation (CDSCO) in New Delhi, and Dua were held on Monday during a 'trap operation' while the former was receiving the bribe to favour Biocon Biologics to waive phase 3 clinical trial of the insulin injection.

They were arrested after necessary paperwork and would be produced before the special court soon, they said.

The CBI has booked all the five accused under IPC sections of criminal conspiracy, cheating, forgery and corruption.

A spokesperson for Biocon Biologics refuted the allegations and said they were cooperating with the investigating agency.

“We deny the bribery allegations made in certain media stories. All our product approvals are legitimate and backed by science and clinical data. Our bAspart is approved in Europe and many other countries,' the spokesperson said.

'We follow the due regulatory process for all our product approvals by DCGI (Drugs Controller General of India). The entire application process in India is online and all meeting minutes are in the public domain. We are cooperating with the investigation agency,” the spokesperson said.

The CBI has alleged that Sethi, acting as a conduit for Biocon Biologics, conspired with Praveen Kumar, head of the company's National Regulatory Affairs (NRA), and other senior executives of the company to pay Reddy a total bribe of Rs 9 lakh.

This was for favourably recommending the file of 'Insulin Aspart Injection' to the Subject Expert Committee (SEC) meeting on May 18, 2022 for waiving the Phase 3 clinical trial, it alleged.

'Phase 3 clinical trial is an important regulatory mechanism to assess the safety of a pharma product. Any attempt to waive it can have serious public health safety repercussions,' an official said.

Reddy had attended the SEC meeting on May 18, 2022 and supported the waiver, the CBI has alleged in the FIR.

He manipulated the minutes of the meeting of SEC held that day by changing some key words in the recommendations, giving “substantial wrongful gain” to the company, the agency alleged.

The CBI was working on the sensational case for over a month after getting inputs that Reddy was dealing with the processing of files related to applications for approval of drugs and vaccines by various pharmaceutical companies.

The central agency, which was following Reddy's activities, learnt that three files of Biocon Biologics, including one related to the waiver of Phase 3 clinical trial of the under development Insulin Aspart Injection, were referred to him for processing and approval.

The CDSCO functions include approval of new drugs, conducting clinical trials and laying down the standards for drugs.

The agency dug into her background to find that she had several pharmaceutical companies as her clientele.

She allegedly delivered huge bribes through Dua and others to senior officers of CDSCO on different occasions for processing the files favourably on behalf of her clients, officials said.

Sethi also conspired with Animesh Kumar and other officers for including the Biocon Biologics file for the SEC meeting on June 15 on payment of Rs 30,000 in bribe to Kumar, the CBI alleged.

Reddy assured Dua about a favourable decision in the SEC meeting and it went as per the plan, the CBI alleged.

Praveen Kumar also told Sethi about the favourable decision taken during the meeting, it said.

In return, Reddy provided his residential address at Chankyapuri to meet him personally by the end of the week, the agency has alleged.

Praveen Kumar allegedly gave Sethi the go-ahead to pay a total bribe of Rs 9 lakh to Reddy. On her instructions, Dua went to make a part payment of Rs 4 lakh to the officer on June 20 at his residence for acting in favour of Biocon Biologics, officials said.