Do We Need One More PSU Bank? Why Turning India Post Into A Small Finance Bank Is A Bad Idea 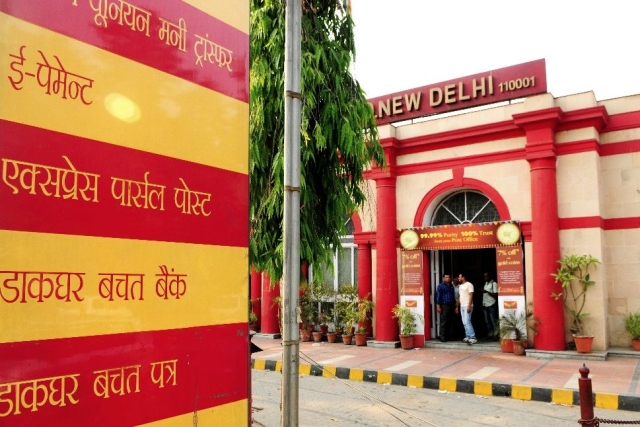 The impending demise of the Reserve Bank of India’s (RBI’s) differentiated banking initiative — especially payments banking — should prompt a rethink not only in the central bank, but in government too.

Since payments banks have been rendered unviable by excess restrictions and regulations, in recent months not only India Post, but also Paytm and Fino Payments Bank are seeking to convert themselves into small finance banks (SFCs). The switch is possible since the RBI has now allowed for a transition to SFC after five years of operation. Payments banks cannot be viable when 75 per cent of their deposits have to be invested in government paper of below one year’s duration and they cannot lend any money to anybody.

The RBI has made things impossible for payments banks by doing something that no regulator would do: tell banks not to lend, when that is the primary purpose for which banks are set up (ie, apart from raising deposits).

However, what should worry the government is not the failure of this experiment, but what the India Post Payments Bank wants to do: it wants to become a small finance bank.

After years of wallowing in bad loans and losses, public sector banks are gradually emerging from intensive care, and one wonders if an India Post Small Finance Bank is going to be any better at lending prudently or withstanding politically-motivated pressures to lend to small borrowers than the rest.

One must also step back and ask another question: did India Post Payments Bank ratchet up huge losses only because of faulty regulatory policies or because the government itself was not sure where it would fit into its existing post office-based banking structure?

India Post already runs a sizeable savings bank, and this bank does not lend to commercial entities. It only accepts small savings, both demand and time, at post offices all over the country, while also selling financial products like Kisan Vikas Patras, National Savings Certificates, and Senior Citizens’ Savings Certificates.

It also operates the public provident fund (PPF) along with banks. The National Small Savings Fund is budgeted in 2019-20 to grow by a net Rs 2.05 lakh crore after repayments and disbursements of old investments and interest payments. A big chunk of this comes from the postal savings section of India Post. Compared to this, the operations of India Post Payments Bank are puny.

In other words, the department of posts was running two banks simultaneously, and expected the payments bank to compete with an existing and stable post office savings bank.

It could also have been permitted to deposit excess amounts (the current deposit limit for payments banks is Rs 1 lakh per account) with nationalised banks at prevailing interest rates. This would have benefited both the India Post Payments Bank and the nationalised banks to use the post office’s huge reach (over 1.55 lakh branches) to generate low-cost deposits.

The government needs to rethink the India Post Payments Bank’s decision to become a regular scheduled bank under the banner of Small Finance Bank. India Post has no expertise in lending; its only expertise is in raising high-cost deposits.

The government should ask India Post to rethink its decision to convert into a small finance bank. It should instead make the bank viable by gradually shifting the savings volumes of post offices into this bank. The post office too should raise revenues by renting out its large real estate to India Post and other nationalised banks for setting up extension counters. India Post’s real strength is a wide distribution network. It is a real estate giant, not a true bank that can lend sensibly.