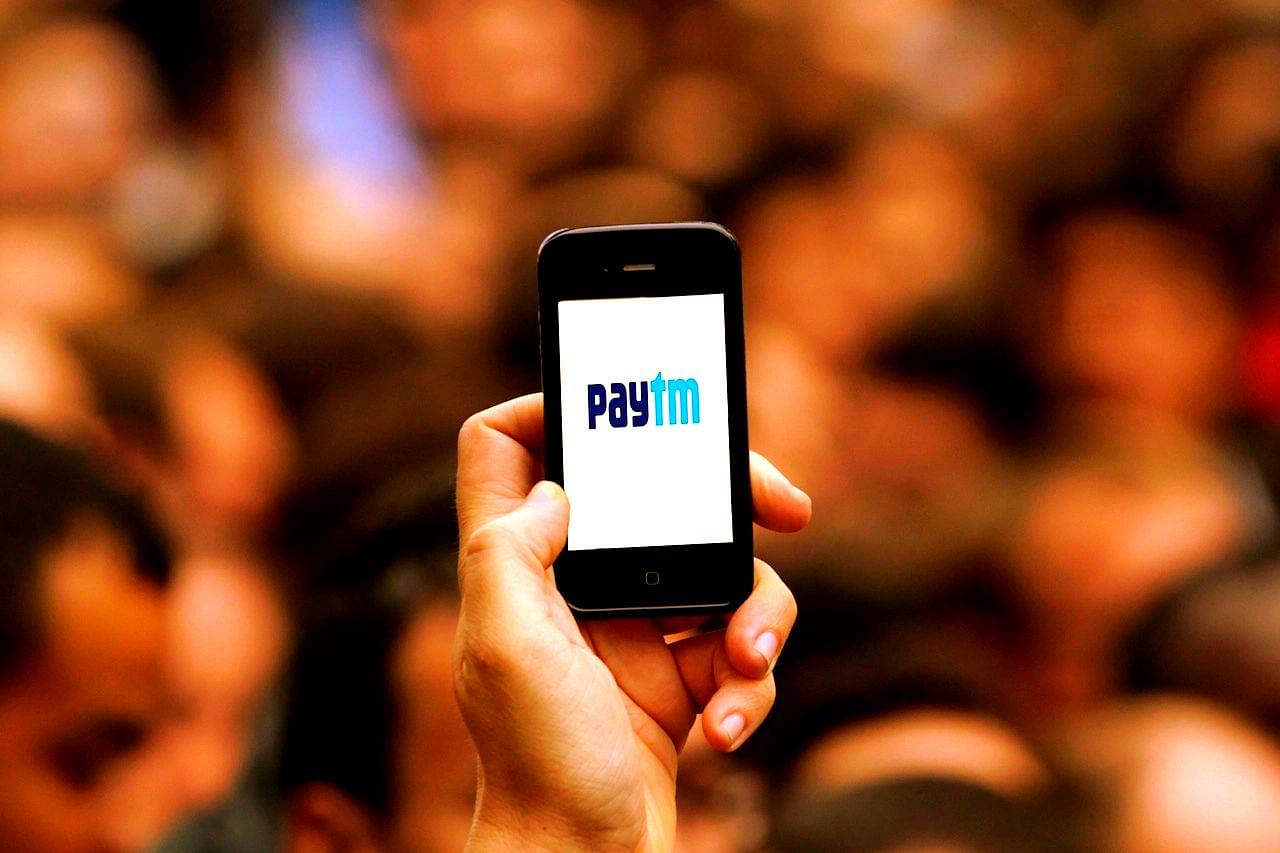 2021 has been the year of the rapid rise of the Indian consumer Internet firms. With $11 billion investments in the first half of the calendar year in Indian start-ups, 16 unicorns have been minted this year already. With 52 unicorns in the technology space, these firms are now an integral part of solving India’s day to day problems – for individuals and for the enterprises alike.

This has also been the year of the Indian technology firms getting intertwined in the local financialization process. The recent listing of firms like Nazara Technologies and Zomato on the Indian stock markets has been much talked about, attracting investor interest in droves.

And there is much more around the corner. Paytm has already filed a draft red herring prospectus. There has been news of firms like Delhivery, Flipkart, Freshworks, Nykaa, MobiKwik, Ola, PepperFry and PolicyBazaar all considering local listing as per various media reports.

While investments in specific stocks is a matter of personal choice and discretion, local market listing is exciting new territory for the technology industry. For several years now, Indian start-ups have been accused of being poorer copies of their American counterparts. Too little credit is given for the fact that India’s operational complexities themselves necessitate business model innovation, a sina qua non for survival in a cut throat marketplace.

With the technology firms accessing Indian capital markets directly, the integration of these leaders of tomorrow with the Indian context deepens and irreversibly so. These firms understand and embrace the regulatory procedures on one hand. On the other hand, Indian investors get a chance to bet on the power of ideas, the allure of possibilities and prioritize potential future growth over present financial results.

This is a common idea in the West, almost banal. Most recently, a firm like Moderna – which had the largest public offering in the biotech space in 2018 – has demonstrated the power of impact via its mRNA Covid-19 vaccines, accumulating $1.5 billion in losses since inception. This is not to say that every loss leader will end up changing the world, but Indian investors get to closely consider the possibility now with these technology listings.

In the existing QSQT – quarter se quarter tak – business environment, the ability to raise funds with a promise of success to be delivered not in the next quarter, but a few years, perhaps decades, down the line stands out as a contrast. While the bickering on valuations and the fair value of individual stocks is inevitable, a spate of public listings also sets a strong precedent for the next generation of technology firms to emulate.

Public listing implies that Indian technology firms feel fully confident of being valued by a broad set of market participants, outside of close venture capital circuits. The popular Dalal Street adage “Bhav Bhagwan che” – literally ‘Price is God’ can be tested by these firms in open market. That these firms are demonstrating the self-assurance and faith in the strength of their ideas underscores the upstarts to the big league transition. It also increases the attractiveness of today’s unknown names holding tomorrow’s promise for early stage investors and employees working for equity.

Apart from serial entrepreneurs, the next generation of technology leaders will also be created by today’s employees, who decide to work on own dreams. Zomato’s initial public offering (IPO) has created 18 dollar millionaires as per a report. The public listing gives a chance for employees of these technology firms to convert their paper equity to hard cash. Presumably some of it will eventually find its way in funding new start-ups, thus unleashing a wave of technology-led entrepreneurship.

It isn’t that the Indian technology firms have not tested public markets earlier. There have been examples of Nasdaq listings in MakeMyTrip, Rediff, Sify and Yatra. InfoEdge listed on Indian bourses as far back as 2006. But these are rare examples. This time it does seem different – and not just proverbially. If many of the pipeline IPOs materialize, it also may boost the viability of the Innovator Growth Platform (IGP). The Securities and Exchange Board of India (SEBI) had created the IGP to encourage start-ups to list in India.

Apart from the exuberance of the IPOs, Indian technology industry has also witnessed another broad trend in the funding space. The Chinese capital tap has more or less shut off since mid of last year, when greater scrutiny was put by the government on Chinese investments in India in the aftermath of the Ladakh border clashes.

Some sceptics had then raised the issue of start-ups being left in lurch without big Chinese names participating in funding rounds. In fact, the real life events have played out exactly the opposite. The investors from other parts of the world have more than adequately made up for the perceived gap, making 2021 a record funding year. In fact, some of the Chinese investors will potentially reduce stake or cash out from the IPO-bound companies.

In his book The Ascent of Money, Niall Fergusson remarks – “Money is not metal. It is trust inscribed”. We are now witnessing a trustworthiness boost to Indian technology sector, paving the path to reconfigure the business ecosystem of the future.