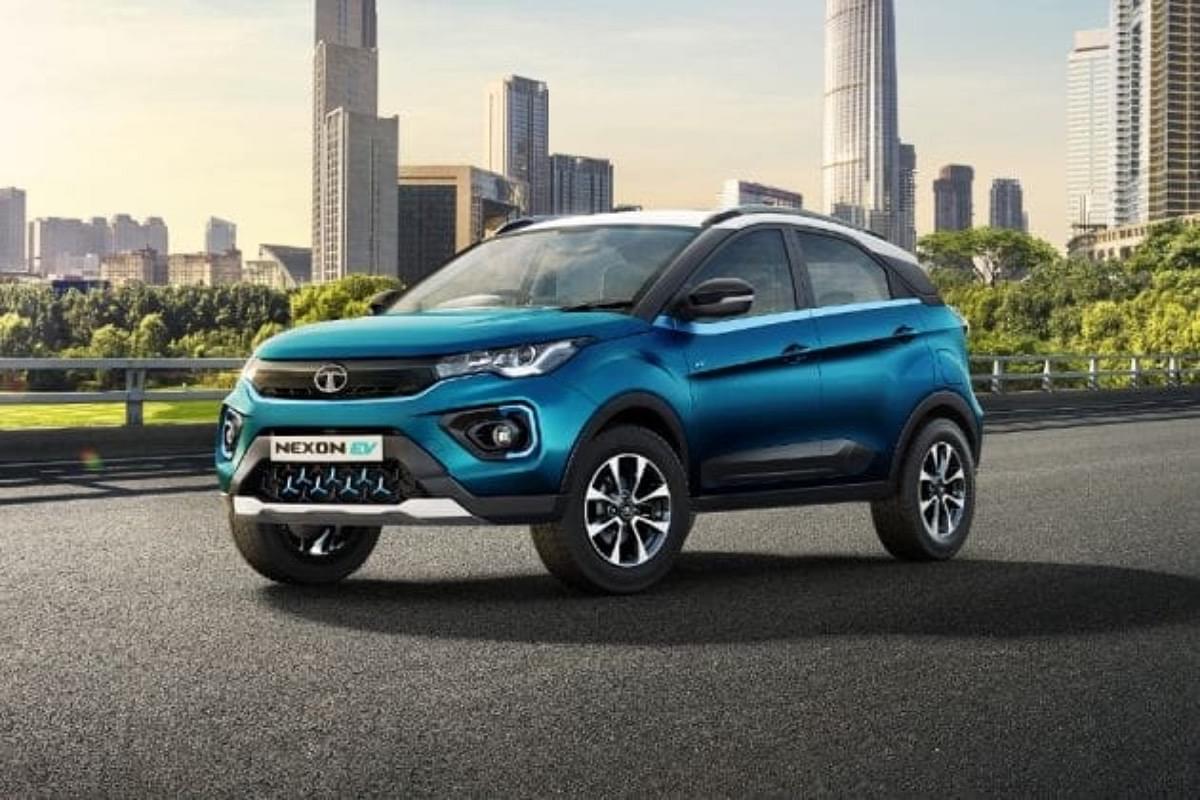 The Centre is set to begin the electrification of the government's fleet of petrol and diesel vehicles by issuing a tender for procuring 3,500 electric vehicles (EVs).

The Central and state governments have a combined fleet of about 60,000 diesel and petrol cars.

The state-run Convergence Energy Services Limited (CESL), which handles the acquisition of EVs for departments of Central and state governments, expects the size of the EV procurement programme to expand with further launches of affordable electric vehicles by automakers.

She added that the number could go up to 10,000 EVs within two years.

The tender for acquisition of 3,500 EVs is likely to be floated shortly by CESL.

"Additionally, there is an opportunity to increase penetration of electric vehicles in the fleet segment. Given the usage patterns and economics, fleet is one area where EV 4W sales can take off with more options being introduced in the mass market", Acharya was quoted in the ET report as saying.