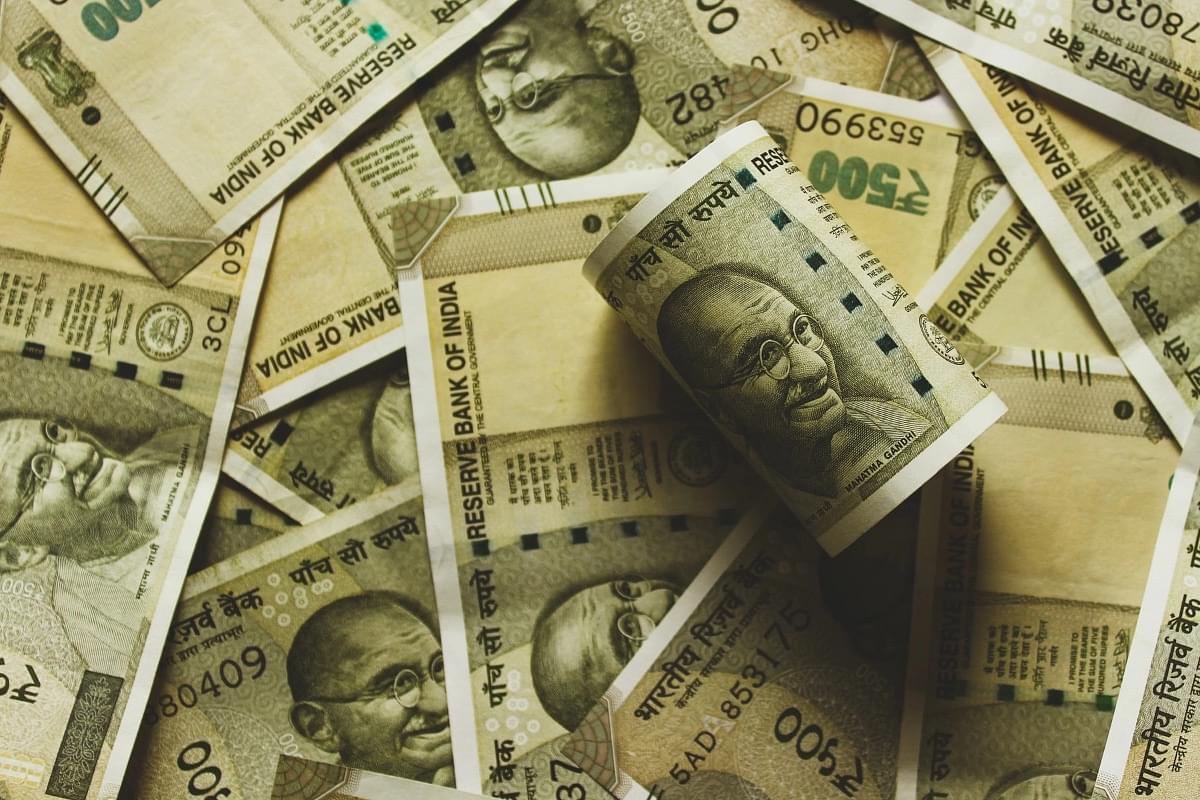 The government is likely to sell assets of eight closed state-run companies under the heavy industries ministry in financial year 2022-23.

The move will be part of government's efforts to restructure and disinvest state-run enterprises in non-core sectors, government officials familiar with the plans were quoted in a Livemint report.

According to the report, the Heavy Industries Ministry has 24 companies under its control, of which 15 are operational, one is being revived, the remaining eight are to be closed.

Further, another 17 companies are under liquidation and are under the purview of the official liquidator at present.

The firms that have been shuttered include three units of HMT, Hindustan Cables, Bharat Pumps and Compressors, Tungabhadra Steel Products Ltd (TSPL), Scooters India and National Bicycle Corporation of India, according to the ministry's recently-released report for FY22.

The transfer of land and other movable and immovable assets of Bharat Pumps and Compressors and Scooters India is reportedly at an advanced stage. The two UP-based units were closed after repeated efforts for their strategic sales failed.

Meanwhile, the closure of TSPL is at an advanced stage, and most regulatory requirements have been met.

The ministry is also proceeding with the disposal of immovable assets to implement the Union cabinet’s decision to close Hindustan Cables.