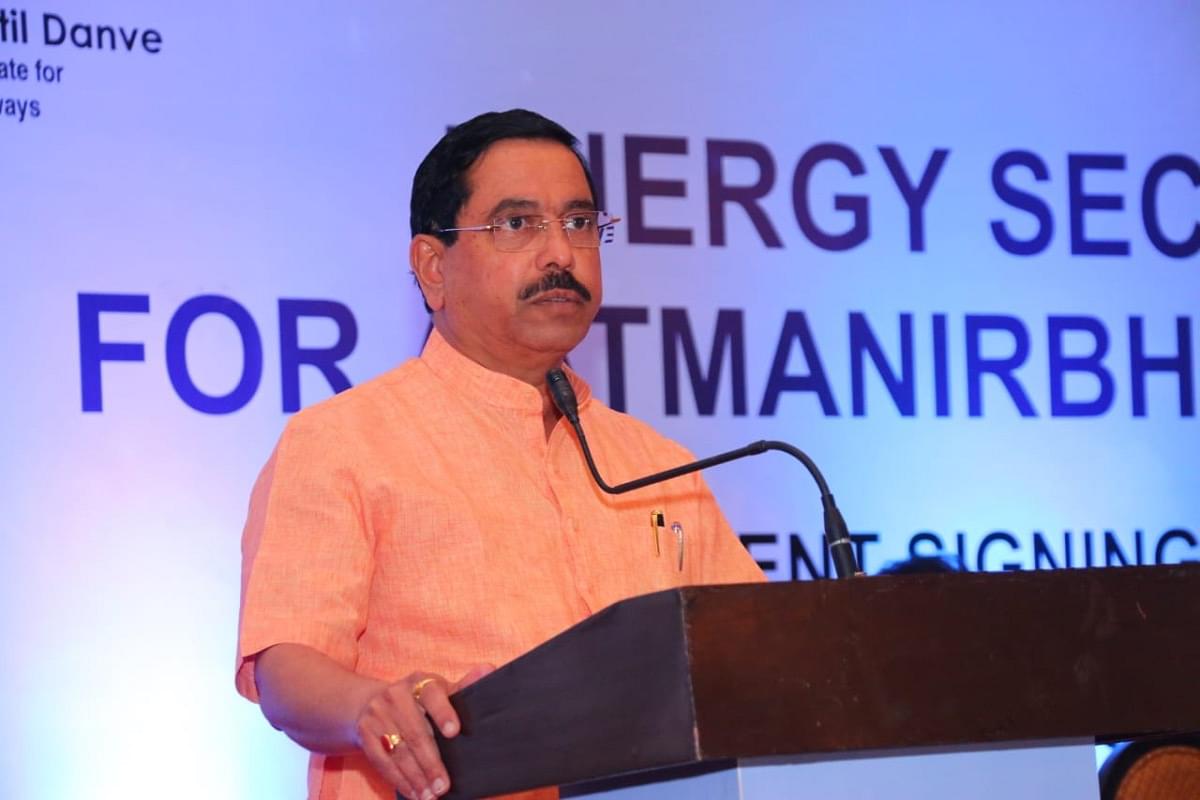 The government is targeting production of 900 million tonne during this financial year, Union Minister Of Coal Pralhad Joshi said on Wednesday (17 August).

He was addressing a function in which the Ministry of Coal has executed agreements with the successful bidders for 16 coal mines under sale of coal of 13th tranche, 14th tranche and second attempt of 12th tranche.

The event marked the successful allocation of 43 coal mines till date since the launch of commercial coal mining in the country by the Prime Minister Narendra Modi in June 2020.

On the occasion, the minister said that during the last four months Coal India Ltd has set new record by producing around 207 million tonne coal.

Joshi pointed out that Indian economy is growing at a very fast pace and coal based power generation has recorded 16.8 per cent increase this year and the production of domestic coal has gone up by 22 per cent.

By the year 2030, India’s coal requirement will be of 1.5 billion tonne, the minister stated.

The Coal Ministry in a statement said that the total annual revenue generation from these three tranches of commercial auction is estimated at Rs 4,286.53 crore considering production at aggregated Peak Rate Capacity level of 23.77 million tonne per annum.

Once fully operational, these coal mines are expected to generate employment for 31,954 persons directly and indirectly.

A total investment of Rs 3,565.50 crore will be incurred to operationalise these mines.